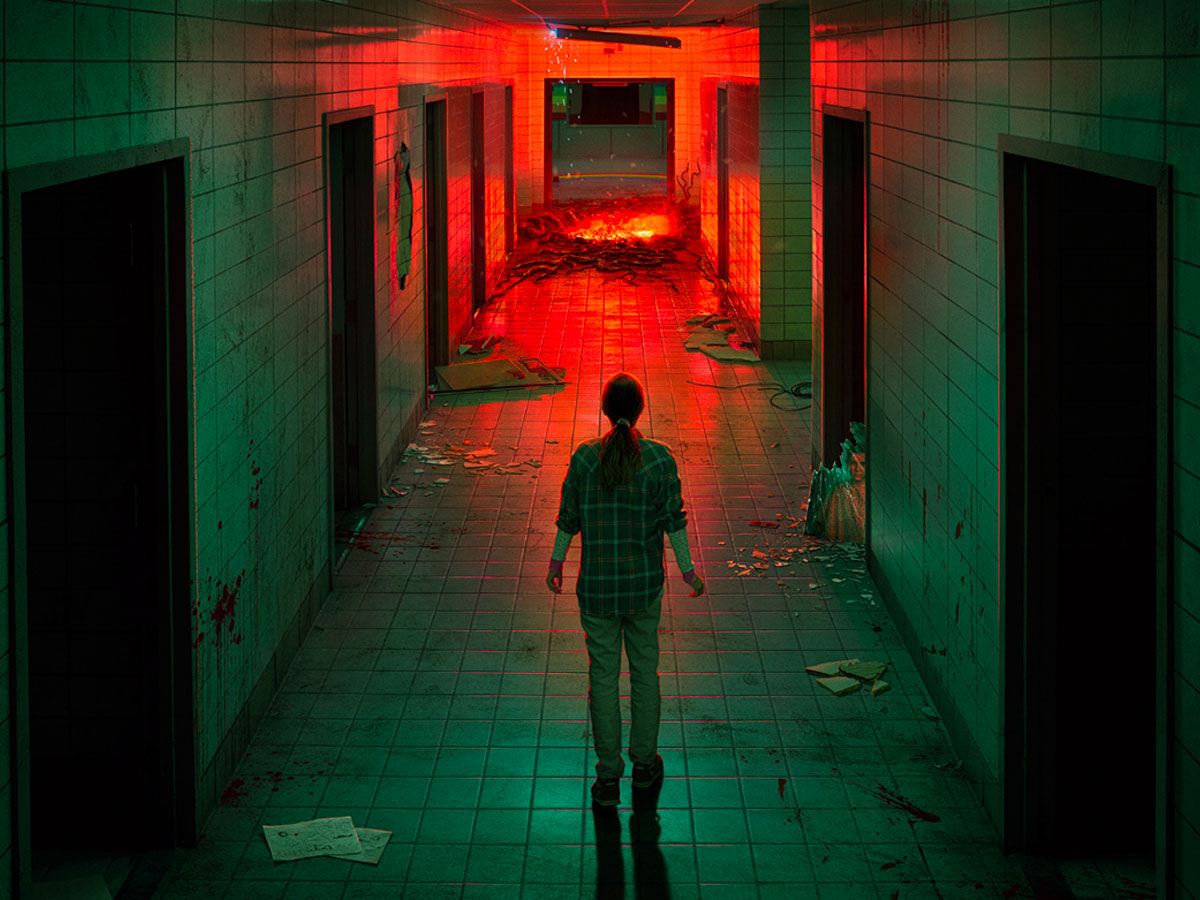 The long wait is over for†Stranger Things†fans. Netflix finally announced the release of the Season 4 of one of its most popular series Ė volume 1 on May 27 and volume 2 on July 1, 2022.

Connoting that ‘every ending has a beginning’, Netflix revealed this week that after three long years since the release of Stranger Things Season 3, the most awaited fourth installment will be out this May.

According to creators Matt and Ross Duffer, the complete story arc of the series has long been planned out seven years ago. This includes how the series would probably last up to four or five seasons. Finding it too massive to be compressed in season four, as it starts to bring the story of Eleven, it was decided to change the season’s runtime and split it into two volumes.

The Duffer brothers wrote in an open letter to their fans, “It’s been a while. With nine scripts, over eight hundred pages, almost two years of filming, thousands of visual effects shots, and a runtime nearly twice the length of any previous season, ‘Stranger Things 4’ was the most challenging season yet, but also the most rewarding one. Everyone involved is incredibly proud of the results, and we can’t wait to share them with you. Given the unprecedented length, and to get it to you as soon as possible, Season 4 will be released in two volumes.”

The third season of the 1980s-set sci-fi drama debuted on July 4, 2019, with final moments of Joyce Byers (Winona Ryder) taking her sons (Charlie Heaton, Noah Schnapp) and Eleven (Millie Bobby Brown) out of Indiana for them to start a new life. The final scenes displayed a change in geography, taking the audience to the far Eastern part of the Soviet Union where guards are feeding a prisoner to a Demogorgon.

The official ‘Stranger Things’ season 4 synopsis released by Netflix tells how the beloved group of friends struggled with the aftermath of the Battle of Starcourt Ė which brought so much terror and destruction to Hawkins. Separated from each other for the first time, they were forced to navigate the intricacies of high school. And just when they are in their most vulnerable state, a new and horrifying supernatural threat comes into the picture, presenting a gruesome mystery Ė that if solved, may finally put an end to the experienced horrors of the Upside Down.

Before the official announcement of Netflix, a number of trailers, teasers, and theories have been making rounds over the Internet. One of the most recent ones was the revelation that Sheriff Hopper is actually alive Ė contrary to what most people first thought of Ė and probably somewhere in Soviet Russia.

From the creative minds of the Duffer brothers, the Stranger Things series tells the story a group of young friends who grew up in the fictional town of Hawkins, Indiana. Set in the 1980s, they became witnesses to supernatural forces and secret government exploits. With the extraordinary mysteries unraveling around their town, they began to search for answers Ė only to find more questions along the way.

Is This Really the End of†Stranger Things?

With the second volume of Strange Things season 4 coming out this July 1, it’s becoming clear that in this narrative, the threats of the Upside Down may finally be coming to an end. However, the Duffer brothers hinted that there may be many more exciting stories to tell within the world of Stranger Things Ė new mysteries, new adventures, new unexpected heroes.

Could this really be the end? Would there be a spin-off series? An upcoming movie probably? Well, it’s Netflix. Who knows what they could be up to.

Garnering over 65 award wins and 175 award nominations Ė including the Golden Globes, Grammys, BAFTA, PGA, WGA, SAG, DGA, Peabody, AFI Program of the Year, People’s Choice Awards, MTV Movie and TV Awards, Teen Choice Awards Ė and having been a three-time Emmy Award Nominee for Best Drama since its release in 2016, surely, there’s much more that can unfold from one of Netflix’s most-watched series.

However, for now, let’s wait and see how they put an end to what they started. And how this ending could just be another beginning.