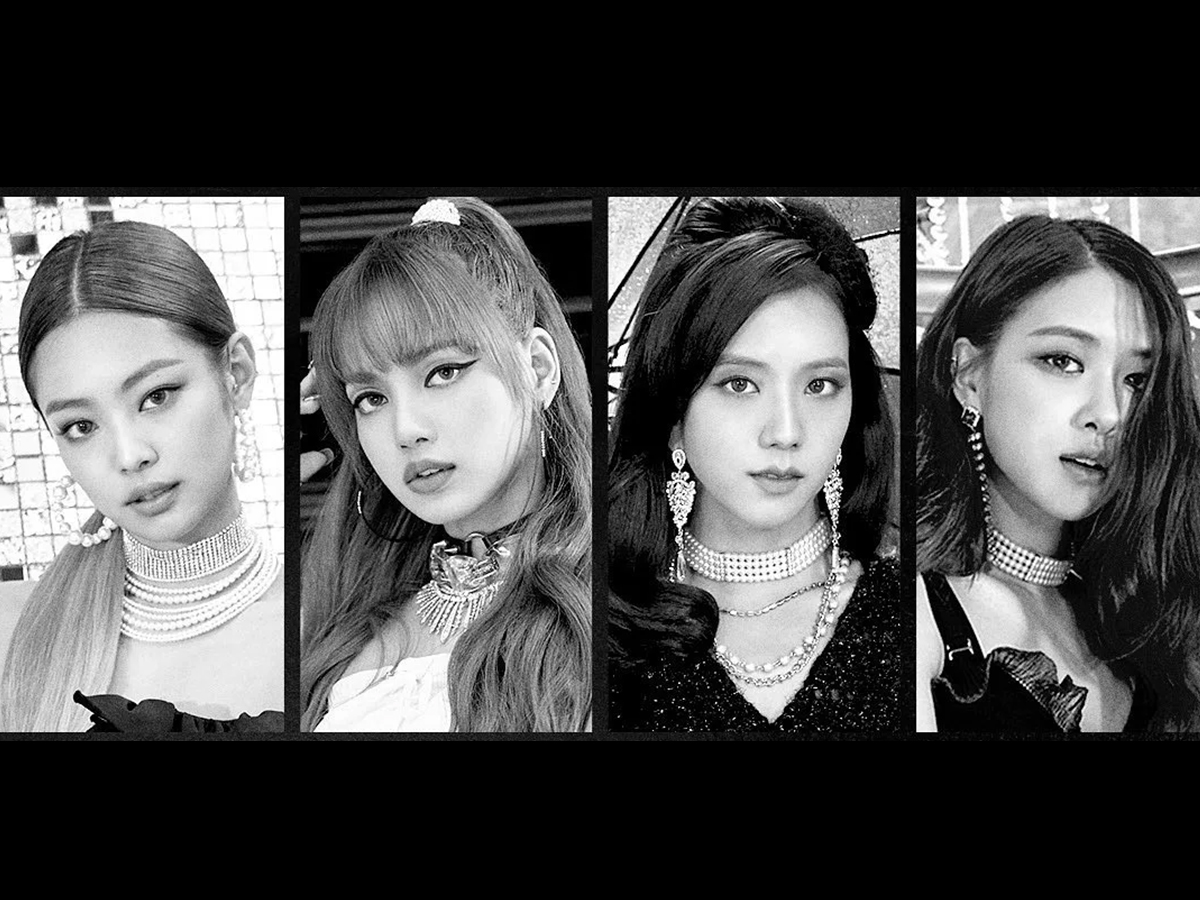 BLACKPINK is Back, Confirms World Tour and Album Release

The long wait is over. BLACKPINK will be returning to your area soon.

ItÆs official. After over two years, the iconic K-pop girl group BLACKPINK will finally be returning to the music scene as per the announcement by YG Entertainment. On July 6, the multinational entertainment agency shared that the quartet ¢ Jisso, Jennie, Rosķ, and Lisa ¢ are set for a comeback this August.

In a press release, YG Entertainment confirmed that the superstar girl group is already in the final stages of recording a new album and that around this month, they will be starting to film its music video. Furthermore, the agency announced that BLACKPINK will be embarking on the ‘biggest world tour for a K-pop girl groupÆ by the end of 2022.

During their hiatus, BLACKPINK focused on harnessing their music style ¢ and in order to expand the emotional connection they have with their fans around the world, they are set out for the largest-scale world tour in K-pop girl group history until the end of this year along with their much-awaited comeback.

YG Entertainment added that BLACKPINK continues to work on big projects befitting the groupÆs stature. Although the members of the group are very individually active with their work for different fashion brands, solo album releases, and other personal projects, it has been almost two years since they worked together for an album release.

It can be recalled that the bandÆs last whole-group release was in October 2020 with their first full-length album, The Album ¢ which included the hit songs Lovesick Girls and How You Like That. With sales of more than 1.4 million, The Album became the first K-pop girl group album to reach the million-copy mark. It debuted at the sacred second pot of Billboard 200 and the British Official Chart for albums upon release ¢ proving its huge hit on the international market.

Last year, members Rosķ and Lisa successfully released their individual albums, which were as successful as their groupÆs first studio album. LisaÆs track “Money” went viral on different social media platforms and dominated U.S. radio play, making it another Hot 100 hit. Meanwhile, Jisso made her acting debut in South Korea with the romantic drama series, Snowdrop, which premiered in December of last year.

The group recently increased its lead as the musical act with the largest following on YouTube after reaching 75 million subscribers. Just last month, they were featured on the cover of Rolling Stone, referring to them as ōthe worldÆs most popular girl groupö. BLACKPINK debuted in 2016 and has released two EPs, which included their runway hit Kill This Love. TheyÆve also been known for hits like As If ItÆs Your Last and DDU-DU DDU-DU.

While thereÆs no exact date yet on the upcoming album release and tour, there’s no doubt that this comeback is BLACKPINKÆs big moment. With such good news, BLACKPINK fans ¢ affectionately known as æBlinksÆ ¢ couldnÆt contain their excitement with YG EntertainmentÆs announcement.

Are you looking forward to BLACKPINK’s return as well?