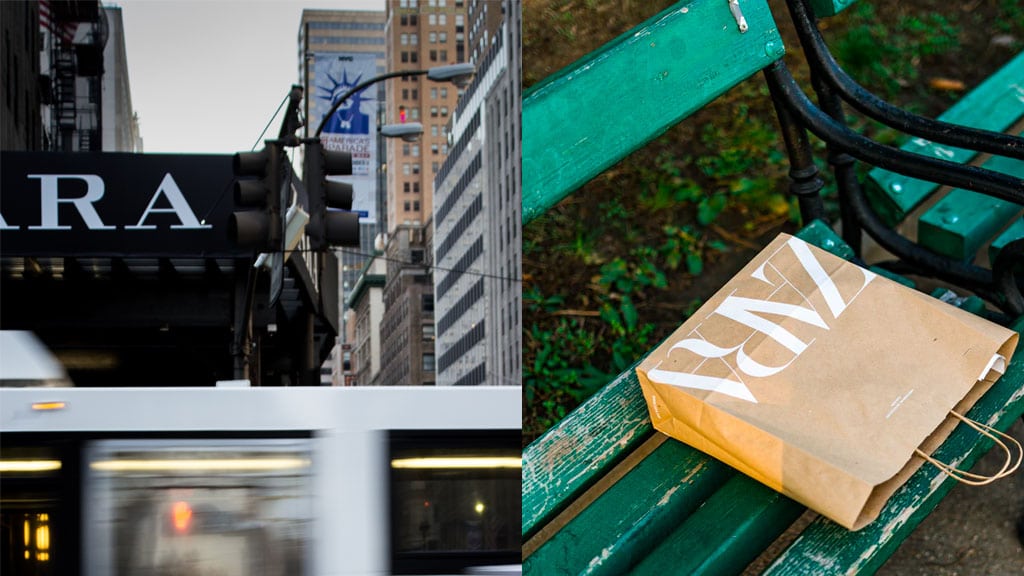 Zara owner, Inditex, has confirmed their decision about permanently closing 1,200 stores – 16% of its outlet worldwide. The world’s largest fashion retailer decided to allocate investment in its digital platform instead. After reporting their first-ever lost due to the Covid-19 pandemic, they are leaning towards boosting their online sales in the coming years.

According to The Strait Times, as a statement released from the company, Inditex has been walloped during the pandemic, booking a net loss of 409 million euros for February through April compared to a net profit of 734 million euros for the same period last year. This is after sales tumbled to 3.3 billion euros, down from 5.9 billion euros a year ago.

The company aims to move and transfer their profit contribution to bigger shops or online. The said action was motivated by their online sales that have gone up and surged to 95% during the global lockdown in April.

The closures are reported to be focused in Asia, Europe, affected smaller shops, and some of Inditex’s other brands such as Pull&Bear, Oysho, and Stradivarius. In fact, as the company mentioned, Inditex has been closing smaller outlets and is expected to accelerate while they upgrade some stores and further integrate them with their digital platform.

Reported on Wednesday that the Spanish company doubles down on e-commerce, investing 1 billion euros (SGD 1.58 billion) on its online platform over the next three years. It is also spending 1.7 billion euros to fully enhance its digital potentials in reaching out to the global market.

While stores are being closed, Inditex said that “staff headcount will remain stable.” The company intends to keep staff by offering other roles in other jobs, such as dispatching online orders or purchases.

Shoppers have stayed at home during lockdown to contain the spread of the virus, it won’t be surprising that other Clothes retailers are also facing the same dilemma in sales. Competitor brands like H&M, GAP, and Guess have also reported and aired out a significant drop in sales for the last few months due to the pandemic.