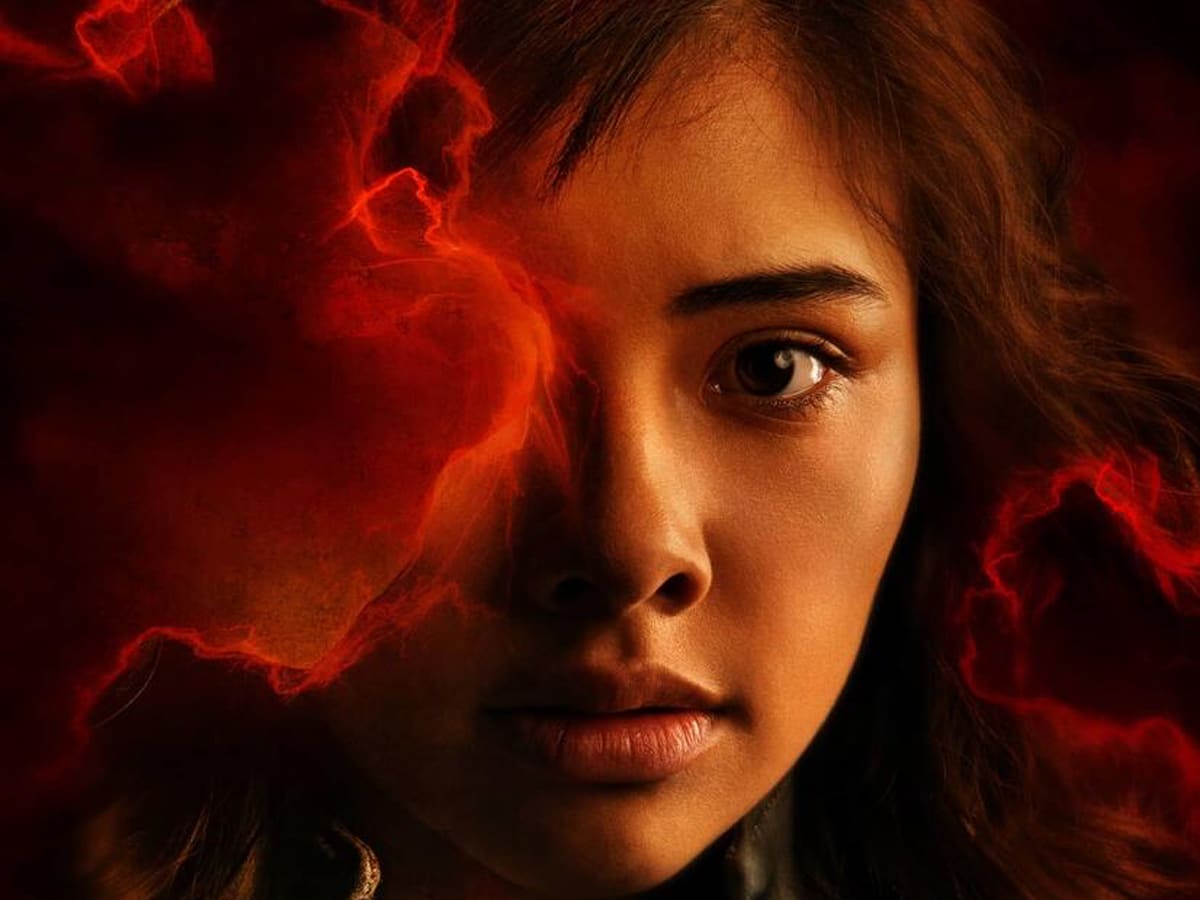 Who is America Chavez Ė and Why Sheís Important to the MCU?

Canít get enough of the Multiverse? Get to know fan-favorite America Chavez and learn the story behind the girl who can kick holes in the universe.

In case you havenít watched yet the most-awaited sequel to 2016ís Doctor Strange, Doctor Strange in the Multiverse of Madness is not just about Stephen Strange and his personal problems. Thereís something more Ė and even bigger Ė happening in the Marvel Cinematic Universe as it continues to expand.

While Marvel movies are often packed with plenty of familiar faces, the introduction of Xochitl Gomez as America Chavez plays a pivotal role in the Multiverse of Madness. In fact, fans are already raving about how the superpowered teenager would change the course of Marvelís timeline Ė and what else is installed for her moving forward.

FAQ: Who is America Chavez?

Sometimes referred to as Miss America or Ms. America, the teenage superhero is a young girl from another dimension who has difficulty controlling her powers upon the introduction of Doctor Strange in the Multiverse of Madness. Her character was first introduced in the pages of 2011ís limited series, Vengeance No.1, by creators Joe Casey and Nick Dragotta.

Over the years, America Chavez has appeared in a number of comics, including Ultimates in 2015, West Coast Avengers in 2018, and Young Avengers in 2013 Ė where she saved the world alongside Kate Bishop (Hawkeye), young Loki, and Wandaís twins Billy and Tommy. She was a member of the Teen Brigade which provides support to the big-league superheroes from behind the scenes. They are tasked to fight the Young Masters of Evil.

Best known for her ability to punch open star-shaped portals and travel from one space to another, America Chavez is also observed to possess superhuman strength, speed, invulnerability, and even the ability to fly.

In the comic book backstory, America Chavez has been depicted to be a sharp-witted and confident Latina lesbian whose parents have sacrificed their lives to save hers. It is believed that she was born and raised by her two moms outside the cadence of normal space and time but as her story got reimagined over the years, it was revealed that her mothers were both human scientists.

In Doctor Strange in the Multiverse of Madness, America Chavez is depicted as a young girl coming from the Utopian Parallel whoís hunted for her supernatural abilities: the ability to punch star-shaped holes, allowing her to cross from one reality to another. She first opened a portal when she was still a kid and eventually spent years trying to control her powers. As this is the first time that Strange (Benedict Cumberbatch) and Wong (Benedict Wong) have encountered someone with such kind of talents, they have to ensure safeguarding the spatial boundaries while at the same time providing aid for the young superhero to control her maddening powers.

Would America Chavez Have a Stand-Alone Film One of These Days?

With a blockbuster opening ticket sales of $185 million over the weekend, Doctor Strange in the Multiverse of Madness has undoubtedly delivered the biggest opening weekend of 2022 Ė the second biggest debut at this time of the pandemic. Its box office dominance outgrossed its predecessor in 2016.

Seeing how MCU has dramatically changed over the years, itís definitely exciting to see new characters, particularly new representations in the tapestry of their storyline. The introduction of the LGBTQ+ Latina superhero has totally shaken the entire Marvel Cinematic Universe and fans are now wondering whether a stand-alone film centering on America Chavez would be out one of these days.

Now that sheís officially a part of the MCU, Marvel has the chance to truly nurture the interesting character of America Chavez. Not only that she has played significant roles as one of the Young Avengers, but she has also a great story background that is totally worth exploring.

However, as of the moment, Marvel Studios have not announced yet any plans of featuring America Chavez in any upcoming Disney+ series or movie. Nonetheless, with how Doctor Strange in the Multiverse of Madness situates the teenage superhero, there could be a wide range of adventures that may be waiting for her.Havenít watched Doctor Strange in the Multiverse of Madness yet? Tag along with your friends to your favorite cinemas in Singapore now!