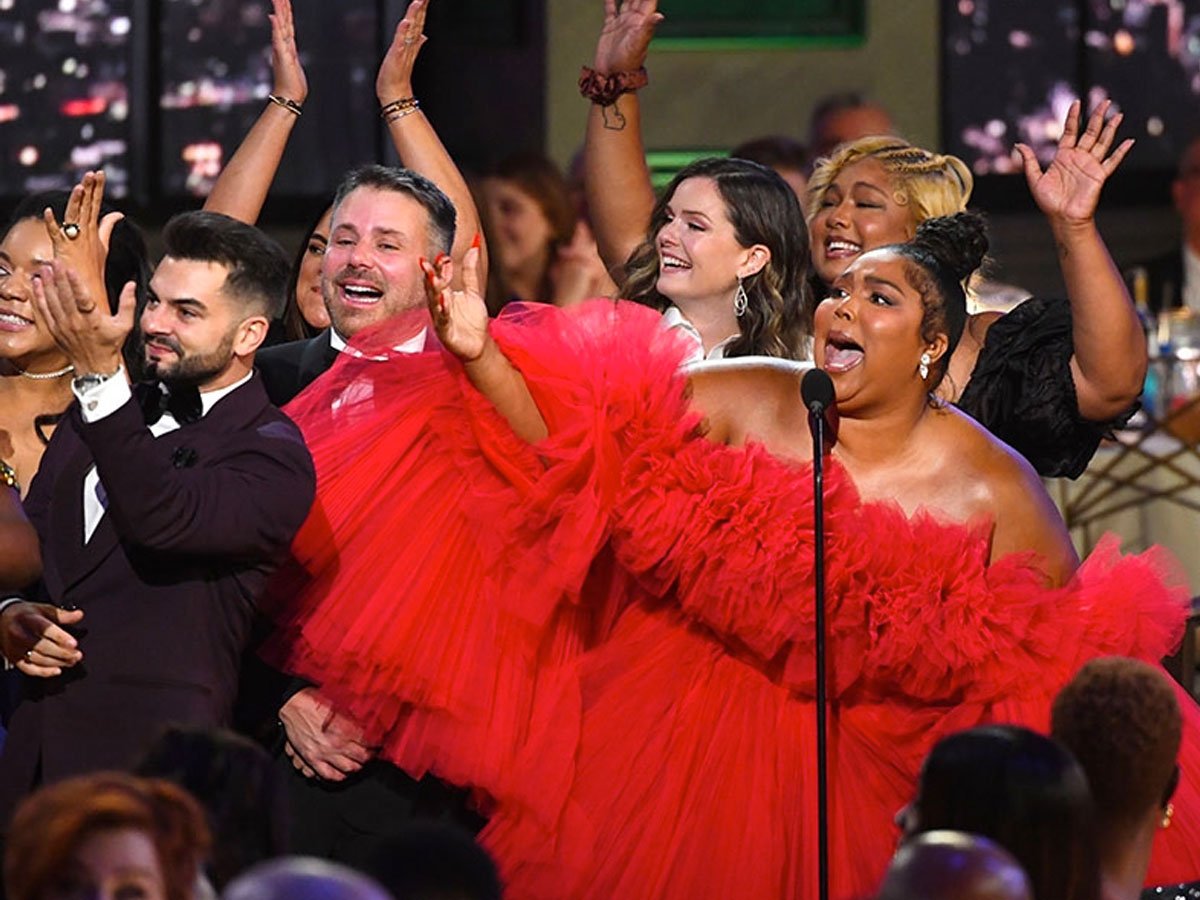 Held at the Microsoft Theater in Los Angeles, the 74th annual Emmy Awards once again honored the individuals who made a mark in the entertainment industry this year. Considered one of the four major American Awards for performing arts and entertainment, the event made history by acknowledging the talents of Lee Jung–jae, who became the first Asian actor to have won a lead actor in a drama, and Euphoria star Zendaya for being the first Black woman to bag the lead actress in a drama – the youngest two–time winner ever recorded.

Hosted by Kenan Thompson, The White Lotus, Ted Lasso, and Succession grabbed the most significant awards of the night. HBO’s Euphoria and The White Lotus both garnered five awards, while the South Korean series that made groundbreaking achievements for Netflix, Squid Game, ranked second in terms of the highest number of awards received during the ceremony.

Diversity was very much celebrated at the recently held Emmy Awards 2022, with Squid Game’s Hwang Dong–Hyuk becoming the first Asian director to win the Drama Series category (also the first–ever director to have won a non–English–language series) and Abbott Elementary creator and star Quinta Brunson winning the Comedy Series Writing. The prestigious award-giving body also bestowed the Genna Davis Institute on Gender in Media with the 2022 Governors Award.

Here’s the complete list of winners for the Emmy Awards 2022.