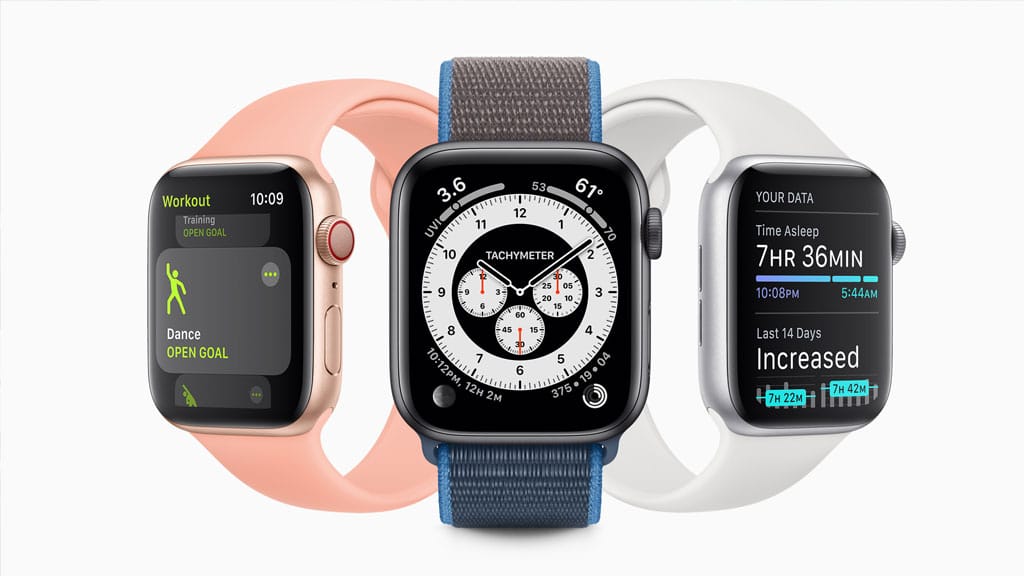 The long wait is over. Apple had just announced a long-requested feature for the Apple Watch: sleep tracking. This new feature will help users track sleep and create a more holistic approach to improving sleep.

Apple watch is no doubt one of the most popular smartwatches in the world. Aside from its built-in features like fitness tracking capabilities, it is also very fashionable and has a lot of onboard apps for everything from contact payments to individual establishments, and many more.

That sleep tracking feature is one component users are clamoring to be incorporated for years. Last Monday, Apple confirmed that they are adding sleep tracking to the Apple Watch in watchOS 7, the latest version of the operating system that powers Apple’s wearable.

One of the key highlights of the sleep-tracking function is to help a person create a better sleep routine in conjunction with an iPhone. This feature is called Wind Down and is designed to reduce distractions on the iPhone and Apple Watch.

This is not something that automatically kicks on. The phone displays additional information on the lock screen, including how long it is until bedtime (which will be set by the user) and turns on Do Not Disturb.

This screen prompts users to relax and meditate, but it doesn’t mean you have to go to bed at that exact time each night, according to Apple. It will give the watch a heads up instead of looking for signals that indicate you’re going to sleep any moment.

According to Apple, the watch will use its built-in accelerometer to look for general motion and micro-movements from user’s breathing to determine when they actually go to sleep. And when it’s time to wake up, the alarm screen has been reworked and now features a link to Shortcuts, making it easier to launch daily apps. It will also give the user a summary of their night’s sleep, how many hours they have slept, and the remaining battery life.

But wait, there’s more. Aside from the sleep tracking feature, Apple had announced additional features. One of which is the new exercises available for the Apple Watch’s work out apps.

Apple has also added a new hand-washing timer to the Apple Watch, reminding users to spend standard 20 seconds in washing hands to ensure germs and bacteria are rinse away. This feature works by automatically recognizing the sound of running water and the motion of your watch as user wash their hands. How cool?

Apple has never run out of new things to be incorporated with their new technology. They also have included the Noise app. This will alert users to sounds that are above safe levels to prevent hearing damage. The feature will now be able to determine the volume level if its loud enough to harm one’s hearing.