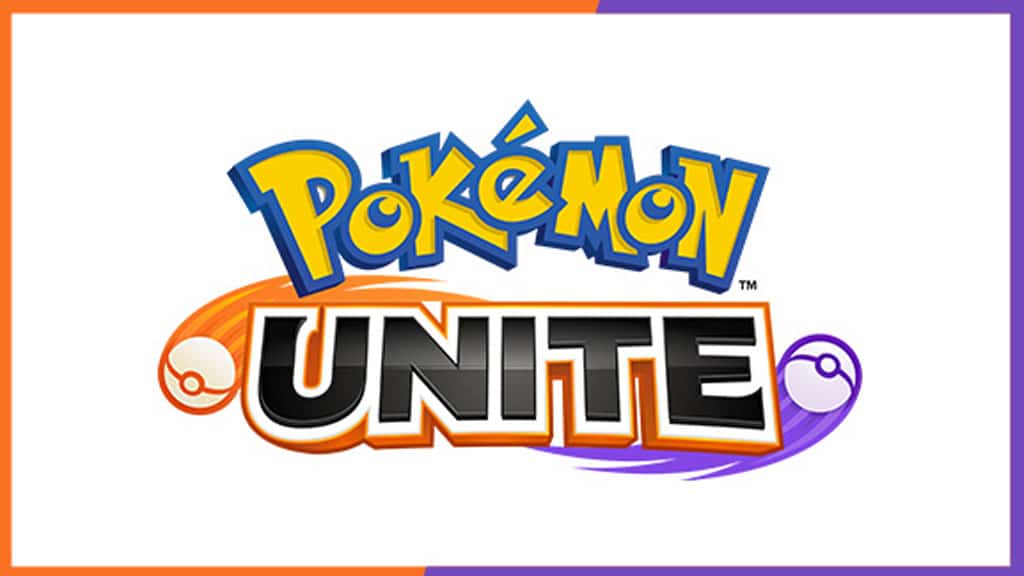 Pokemon company is serving gamers, especially Pokemon addicts, a new delight. A new real-time strategy game that will pit teams of five players against one another – Pokemon Unite. The game is said to be out in the field anytime soon.

While Pokemon Company has not confirmed the launch or release date of this game, they have given exciting snippets and showed off enticing video for gamers to look forward to.

With their recent post, ďYou may think you know Pokemon.. but youíve never seen a battle like this. Experience exciting 5-on-5 matches in #PokemonUNITE, a new strategic team battle game for Nintendo Switch and mobile devices. Hereís your first look at some gameplay footageĒ

Pokťmon UNITE is a strategic team battle 5 on 5 game that is currently being developed jointly by The Pokťmon Company and Tencent Gamesí TiMi Studios. The same studio designed and made successful free-to-play online games like Honor of Kings and Call of Duty.

Pokťmon Company announced that Pokemon Unite will be a cross-platform game for Nintendo Switch and mobile devices and free to start.

The game will be similar to League of Legends or Dota 2, where players face off against each other in a 5-on-5 team battle. Instead of picking a hero, the gamer will choose a Pokťmon character at the start of the game.

Along with the battle, expect to unlock new abilities for that Pokťmon with the goal to defeat opponentsí Pokťmon while trying to earn more points than the opposing team within the allotted time.

Similar to some of the most played and famous 5 on 5 match mobile online games, Pokťmon UNITE offers a kind of Pokťmon battle that involves teamwork and strategy.