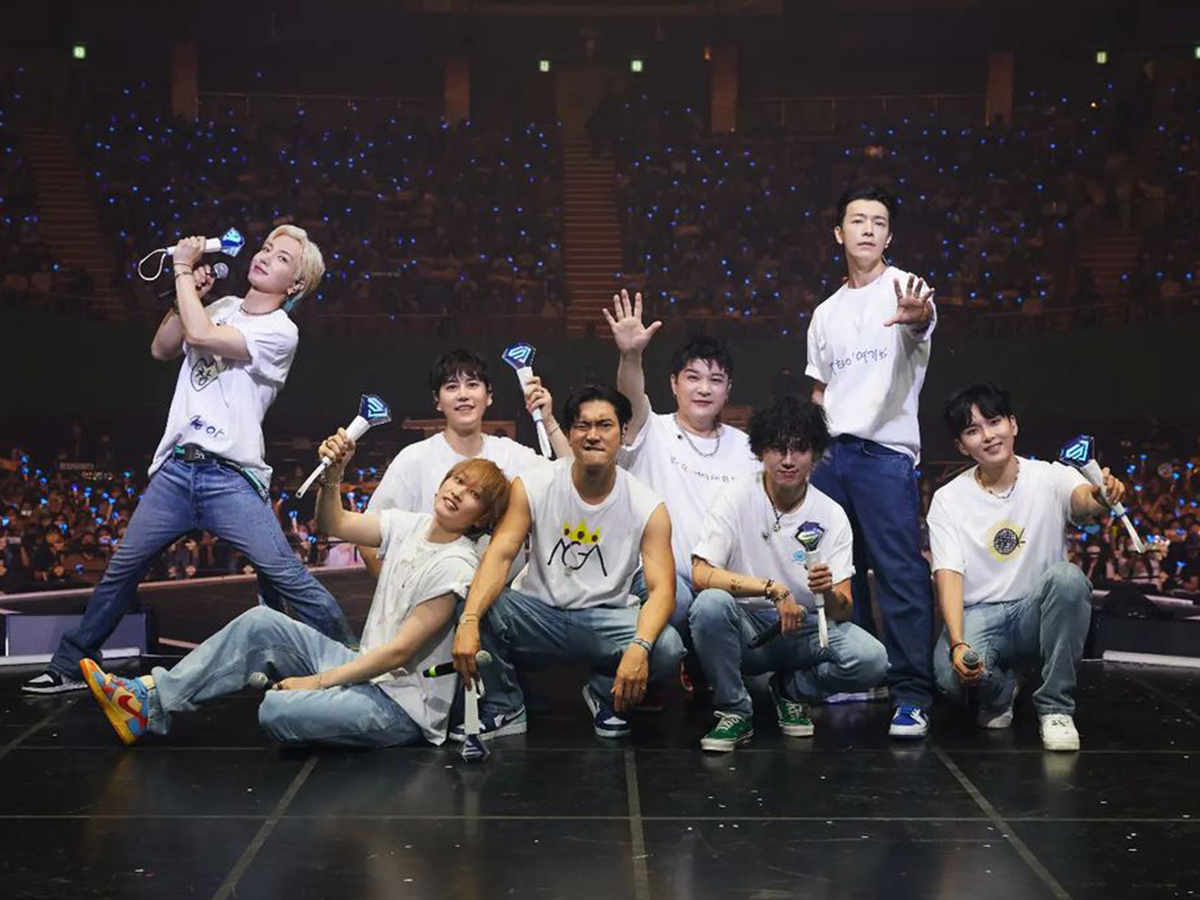 Legendary K-pop Group, Super Junior, is Coming Back to Singapore This September

Brace yourself: the veteran K-pop group Super Junior has recently announced their upcoming tour in Singapore as part of their world tour. Identified as one of the longest-running groups in the K-pop entertainment industry, this is the groupÆs ninth concert since their debut on November 6, 2005, under SM Entertainment.

Dubbed as the ōKing of Hallyu Waveö, Super Junior made prominent contributions to the Korean Wave with their hit songs Sorry, Sorry, Mango, and Mr. Simple. The ten-member group consists of Leeteuk, Heechul, Shindong, Sungmin, Yesung, Enhyuk, Siwon, Ryeowook, Donghae, and Kyuhyun. It can be remembered that the group last came to Singapore to perform at the 2019 KAMP Festival.

The South Korean boy group will be making a stop at the Lion City for a one-day-only concert this coming September 3, 2022. This announcement was made after the group postponed a concert in Manila, Philippines last August 6 at the SM Mall of Asia Arena ¢ after Siwon tested positive for COVID-19 and Eunhyuk withdrew from the concert following the sudden news of his fatherÆs death.

Just last month, Super Junior released the first volume of their 11th full-length album, The Road: Keep on Going, which was led by their hit single, Mango. The album also included DonÆt Wait, My Wish, Everyday, and Always, which were reported to be written by their singer-songwriter, and rapper member, Eunhyuk. The second volume of the said album is reported for release in the latter part of this year, together with the compilation album.

As one of the lasting K-pop groups in the industry, Super Junior has truly inspired many rising artists to stay strong in the face of adversity: to remain active in the industry, adapt to the changes of time, and be open to exploring opportunities to grow. The members of the group are known not only to be good at singing and dancing but also at hosting, acting, and modeling.

Want to see how legends perform? DonÆt miss the chance to watch Super Junior live this September 3 at the Singapore Indoor Stadium. Tickets are already available for sale at TicketmasterÆs ticketing channels and SingPost outlets. The ticket price starts from S$198 to S$328. See availability here. You may also call the hotline at +65-3158-8588 for more details.