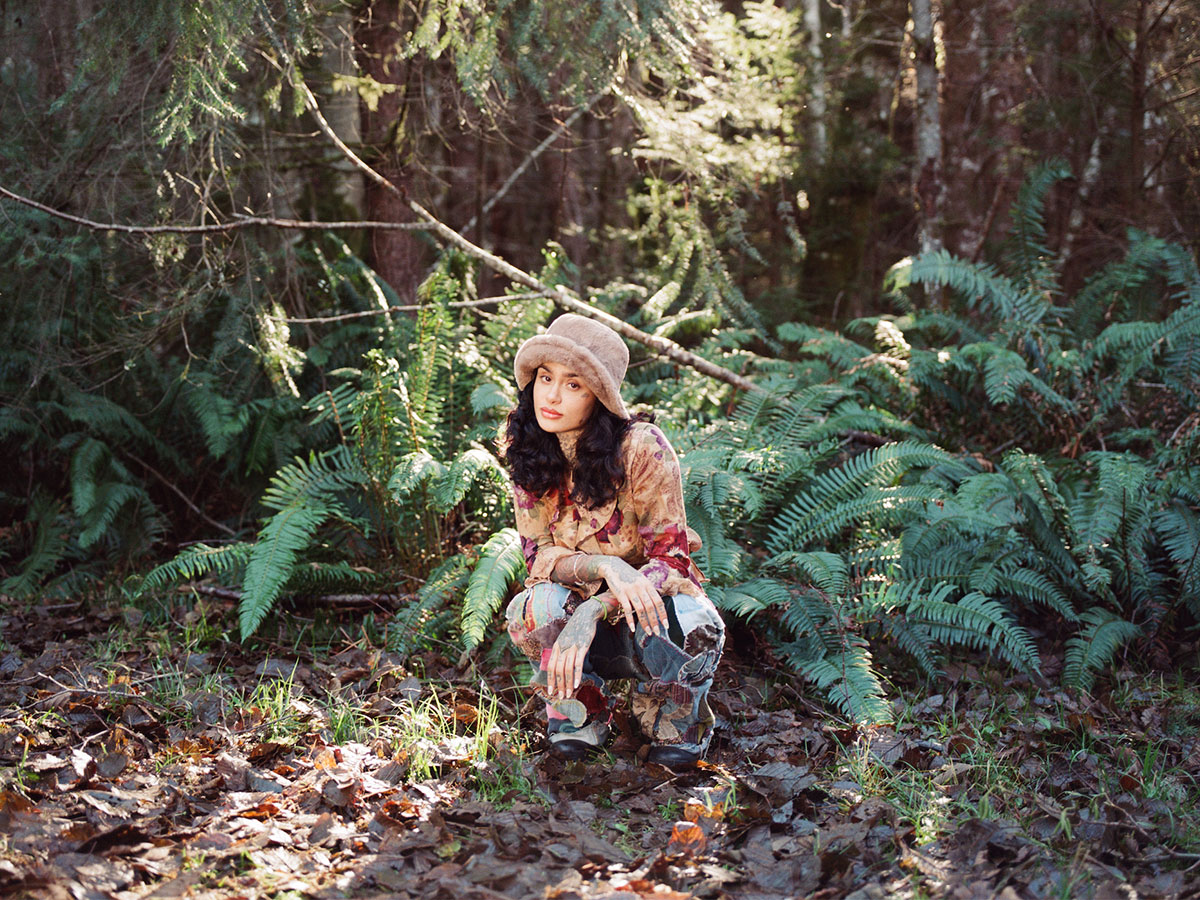 The Grammy-award nominated singer will take the Capitol Stage on February 6.

Earlier this month, Kehlani first announced their Blue Water Road Trip World Tour, which will span across the United Kingdom, North America, Australia, and Asia. As per concert promoter, AEF Presents Asia, fans may start to secure their tickets starting November 9 at 12 pm local time via https://sg.bookmyshow.com/. Tickets are priced at $108 (excluding the $4 booking fee).

According to the R&B singer, “blue water road is a destination in my mind. I’m giving everyone access. It’s an emotional journey, a sexual journey, and a spiritual journey. To me, the album is like a glass house. It’s light, transparent, and the sun is shining right through it.” Pouring moments of clarity and joy into their next musical evolution, Kehlani admitted, “I feel like I became a lot clearer. I got a better understanding of grief, life, love, and really myself. I’m in a joyful, dreamy, and introspective place lyrically, sonically, and musically.”

The Bay Area-born two-time GRAMMY® Award-nominated multi-platinum songstress further teased out fans of the album with “altar”, which outright incited tastemaker applause. In the words of the Clash, the song was “an irresistible return that melds pointed melodic tone with their soulful R&B roots.” Vulture urged that the song be put on repeat.

But probably nothing can speak louder than Kehlani’s heart as they tell their story of blue water road straight to the audience in Singapore this coming February 2023. “I want you to hear the time we put into it, the dedication we put into it, the joy we put into it, and the heart we put into it. There’s a serious pulse. I’m at peace now. I’m just a hardworking mom who is only focused on creating my own little world with my family. I’m a completely different person than I could’ve been, even in my wildest dreams. When you listen to this, I really hope you feel like you went to ‘blue water road’ and were there with me.”

Getting to Know Kehlani

Fans mostly like Kehlani because of their ability to open your eyes, mind, and heart. As blunt as they may be about life, longing, lust, and love, their music occupies an elevated state above even the best high – even by simply listening to it.

Since 2014, Kehlani has been unlocking those long-buried feelings and has thus far picked up over twenty gold and platinum RIAA certifications, tallied 5 billion streams, and garnered a pair of GRAMMY® Award nominations in the categories of “Best Urban Contemporary Album” for the gold-certified mixtape You Should Be Here and “Best R&B Performance” for the platinum single Distractions.

Aside from these achievements, Kehlani has made successful collaborations with Cardi B, Justin Bieber, Post Malone, Kiana Ledé, Teyana Taylor, and Kyle, and has appeared on the soundtracks of Suicide Squad: The Album, The Fate of the Furious: The Album, to name a few.

Kehlani has also been the recipient of the “Rule Breaker Award” from Billboard Women in Music. They performed at Voodoo Music + More, Coachella, and beyond. They reached a critical and creative high watermark with their sophomore offering, It Was Good Until It Wasn’t, which not only hit the #2 Billboard Top 200 spot but was also included in the 2020 year-end lists from Billboard, Esquire, Hypebeast, Nylon, Seventeen, Spin, Stereogum, The Guardian, and many others.

Don’t miss this chance to catch Kehlani live in Singapore. Book your tickets now and prepare for an emotional rollercoaster on February 6, 2023.