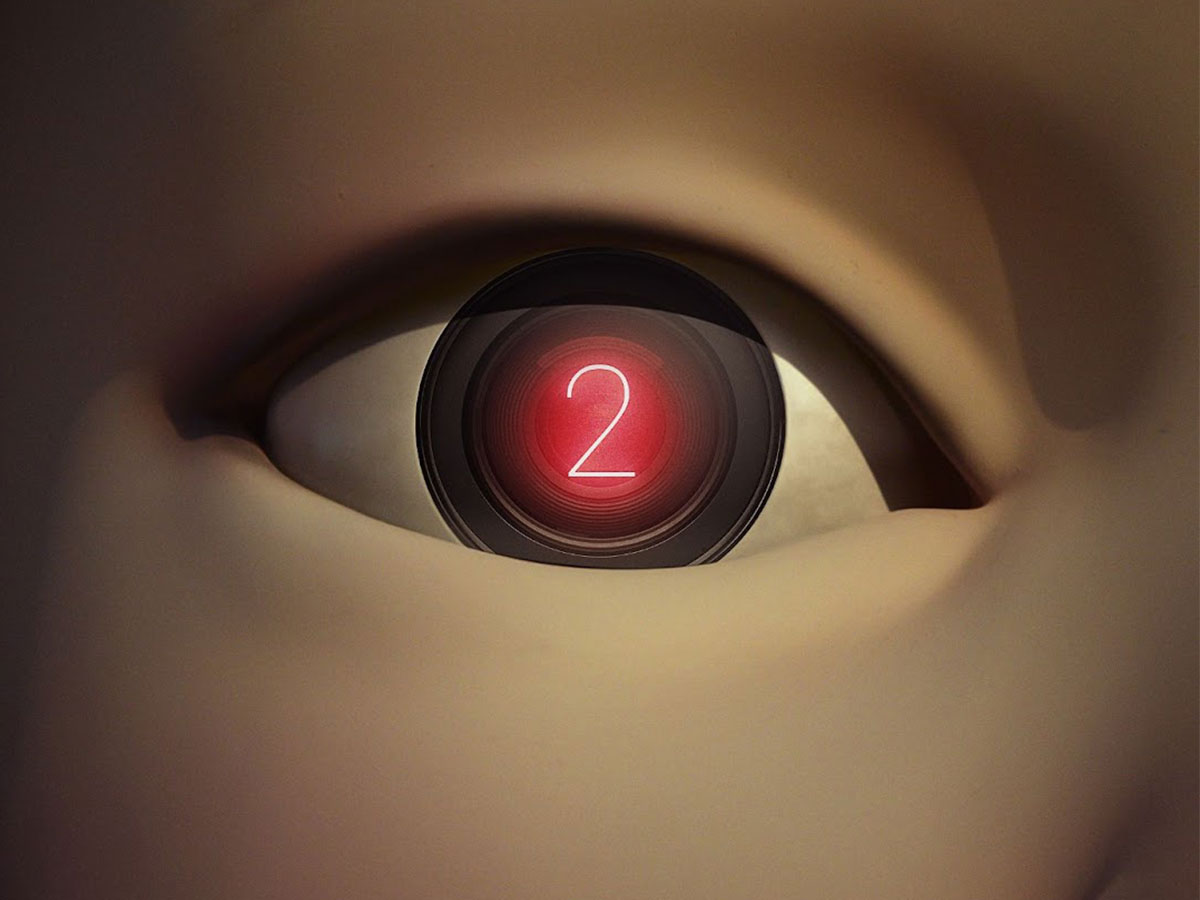 Itís Official: Netflixís Squid Game is Back for Season 2

The groundbreaking Netflix series, Squid Game, will be returning for a brand-new season as announced by the director, writer, and executive producer, Hwang Dong-hyuk, who also gave an announcement at the grand finale of the Netflix FYSEE event in Los Angeles. Last weekend, the director penned a letter teasing fans about the potential return of Gi-hun, the Front Man, and ìthe man in the suit with ddakjiî ñ alongside the introduction of a new character.

The post reads: It took 12 years to bring the first season of Squid Game to life last year. But it took 12 days for Squid Game to become the most popular Netflix series ever. As the writer, director, and producer of Squid Game, a huge shoutout to fans around the world. Thank you for watching and loving our show. And now, Gi-hun returns. The Front Man returns. Season 2 is coming. The man in the ddakji might be back. Youíll be introduced to Young-heeís boyfriend, Cheol-su. Join us once more for a whole new round.

Squid Game is by far one of the most-watched series on Netflix ever since its release in September 2021. It is starred Lee Jung-Jae (New World and Assassination) and Park Hae-Soo (Time to Hunt and Prison Playbook). The nine-part thriller tells the story of the people who are in dire need of money and were invited to join a game that they didnít know would cost their lives. A number of 456 participants from all walks of life were brought to a secret location where they play games in order to win 45.6 billion won. Each game is based on a Korean traditional childrenís game, like Red Light, Green Light, with the consequence of death upon losing.

The hit Netflix series became so popular that it made history for becoming the first non-English-language series to be nominated for Best Cast in a Drama Series, Best Actor in a Drama Series for Lee Jung-jae, Best Actress in a Drama Series for Jung Ho-yeon, and Best Stunt Ensemble for a Drama Series in the 28th annual Screen Actors Guild Awards, Criticsí Choice Television Awards, and Golden Globe Awards. Among all Korean dramas shown on the worldís leading streaming entertainment service, it became the first series to take the top spot on Netflix in the United States.

Are you excited as well for the upcoming season 2 of Squid Game? Stay tuned for more details!