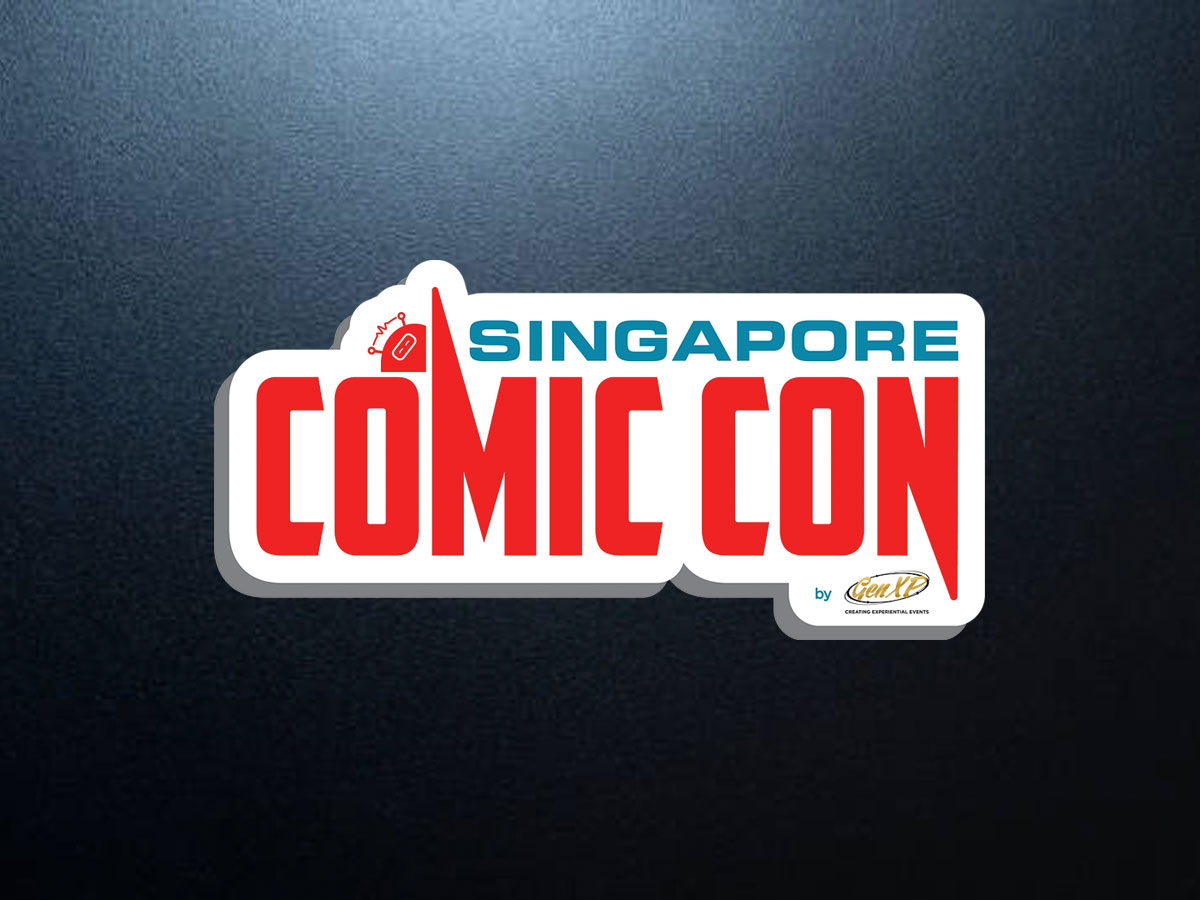 Geek Alert: Singapore Comic Con is Making a Homecoming this December 10 and 11!

Yes, Singapore Comic Con—formerly known as Singapore Toy, Game, and Comic Convention (STGCC)—is finally back in its physical format after a two-year pandemic hiatus. The organizers of the event, which is specifically meant for fans of comics, toys, games, cosplay, and the like, have finally announced that the event will be making a comeback this December 10 and 11 at the Sands Expo and Convention Center, Level 1 (Hall A & B) and Level B2 (Hall D & E) from 10 am to 8 pm.

Expect a variety of content and exclusives coming from new and seasoned exhibitors; live gaming tournaments; and a gallery of the best submissions coming from budding creators. For this year, over 350 exhibitors and 430 brands will be featured across the four halls of the event venue. Familiar names include Bandai Namco Singapore, Mighty Jaxx, and Games Haven. Nanyang Academy of Fine Arts will also be participating!

What to Expect at the Upcoming Singapore Comic Con?

Singapore Comic Con will also feature the 2022 edition of the Work in Progress (W.I.P.) Program—which is specially organized to inspire and nurture the next generation of storytellers and creators in the city-state. The Comic Submission component of the program allows creators to receive feedback on their works from established publishers and media companies.

Aside from learning from the experts in the field, the top three submissions can win up to $800 and even have the opportunity to present their work directly to the participating publishers on the event day itself.

But probably one of the most awaited parts of the convention is the return of the annual cosplay competition on December 11. Participants may even win up to $10,000 worth of prizes. This is open to all ticket holders of all levels of experience, with additional points given to those whose costumes are handcrafted.

Also, in time for the premiere of the Nickelodeon series Transformers: EarthSpark, those who can roll out their best Transformer cosplay will get a chance to win Nickelodeon’s goody bag, which is worth $300.

Apart from these activities, cosplayers, gamers, collectors, and visitors can also enjoy a variety of content and exclusives from the galleries, tournaments, and exhibitions held. Geek or not, this highly anticipated grand reunion at the SGCC is open to all.

Join the fun and purchase your ticket at the Klook website. Tickets are available at $30 for a one-day pass and $56 for two days. You can also add to your collection of exclusive event merchandise, such as the SGCC T-shirt and limited-edition toys like the Tamashii Nations exclusive GUNDAM figures (The Robot Spirits Side MS> RX-78-2 GUNDAM ver ANIME Clear Color and The Robot Spirits Side MS> RX-78GP01 GUNDAM GP01 ver ANIME First Touch).