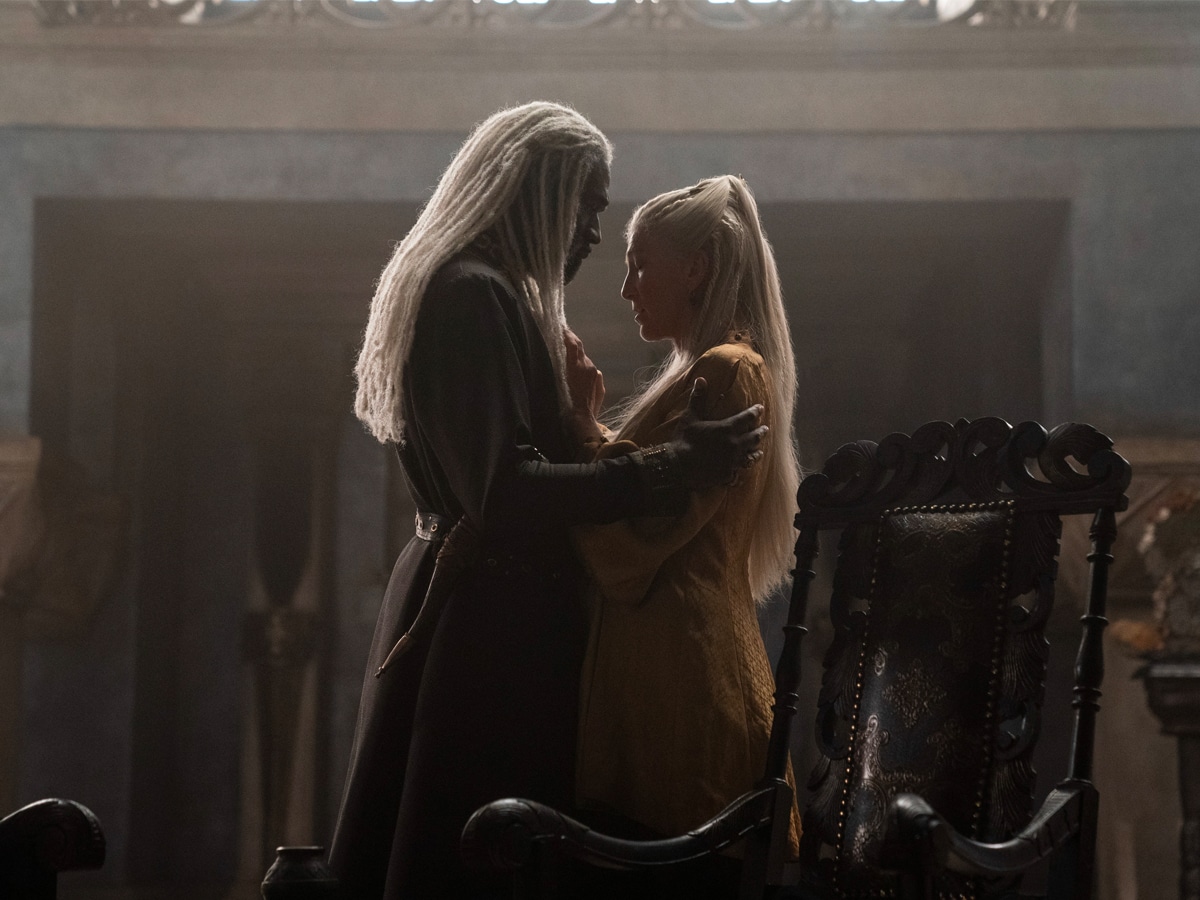 Game of Thrones Prequel ëHouse of the Dragoní is Coming to HBO Max this August 21!

Winter is coming again! Westeros obsessives and dragon lovers will have something to look forward to once again as the 10-episode Game of Thrones spinoff series, House of the Dragon, will finally premiere on the third Sunday of August this year.

After so many prequels that have risen and died three years since the final episode of Game of Thrones, HBO finally moves forward with the release of the House of the Dragon ñ which has long been delayed because of the pandemic.

This prequel is based on George R.R. Martinís 2018 novel, Fire & Blood. Set 200 years before the events of the Game of Thrones happened, this 10-episode drama adaption will chronicle the story of the House of Targaryen (the ancestors of Daenerys and Jon) before their fall from power and the consequent intrusion at the hands of House Baratheon ñ a history better known as the Dance of the Dragons.

House of the Dragon will primarily center on the civil war that took place between Targaryen siblings, Aegon II and Rhaenyra, after the death of their father, Viserys I. In this war that pit all of Westeros, with houses like Starks and Lannisters joining either side, most of the powerful dragons went extinct until Daenerys hatched three eggs hundreds of years later.

What to Expect in the Upcoming Game of Thrones Prequel House of the Dragon?

While many have aired out their dismay on the controversial end of the Game of Thrones series ñ when Jon Snow unceremoniously killed Daenerys after the destruction created which slaughtered thousands of innocents ñ author George R.R. Martin assured that thereís actually something more unexpected and interesting to happen in this new series.

As this is Targaryen-focused, we can only assume that there would be lots of dragons, silver wigs, drama, and yes, incest that could happen. Given that Miguel Sapochnik will stay as the director, producer, and co-showrunner of the House of the Dragon, there may also be unforgettable action scenes to look forward to like the epic Battle of the Bastard ñ which won an Emmy and DGA Honors, while the final season which he executively produced won the Emmy for Best Drama series.

The creative team of the House of the Dragon admitted that while the prequel may follow a different storyline, it would remain respectful to the original show. Nonetheless, it will set its own tone and hopefully emerge as a title of its own throughout the course of the show. In the same way that they enjoyed putting their heads together for the creation of this new series, they also hope that the fans will love the prequel.

Game of Thrones attained such massive success because of its unique entity and incredible production value. This time, the team is sure to bring House of the Dragon to the next level with a whole new set of technology that would exemplify the storytelling through virtual sets.

Are You Ready to Watch ëThe House of the Dragoní this August 21?

HBO began teasing the audience last year when they have shared on April 26 that the official production has already begun ñ showcased in a photo where the casts were gathered for a socially distanced table read. It was followed by some posts of the stills from the upcoming series before releasing the official teaser in October.

February of this year, author George R.R. Martin announced in a blog post that they have finally wrapped the whole series into 10 episodes. Finally, last March 30, HBO gave the biggest announcement: that the Game of Thrones spin-off will premiere this August 21.

Indeed, thereís so much more to look forward to in this new series. With very little information released and clips that do not narrate much about what could happen in the storyline of the House of the Dragon, it sure gets exciting to wait for August.

For now, letís get our imaginations going on what could Prince Daemon mean when he said: ìGod, kings, fire, and blood. Dreams didnít make us kings ñ dragons did.î