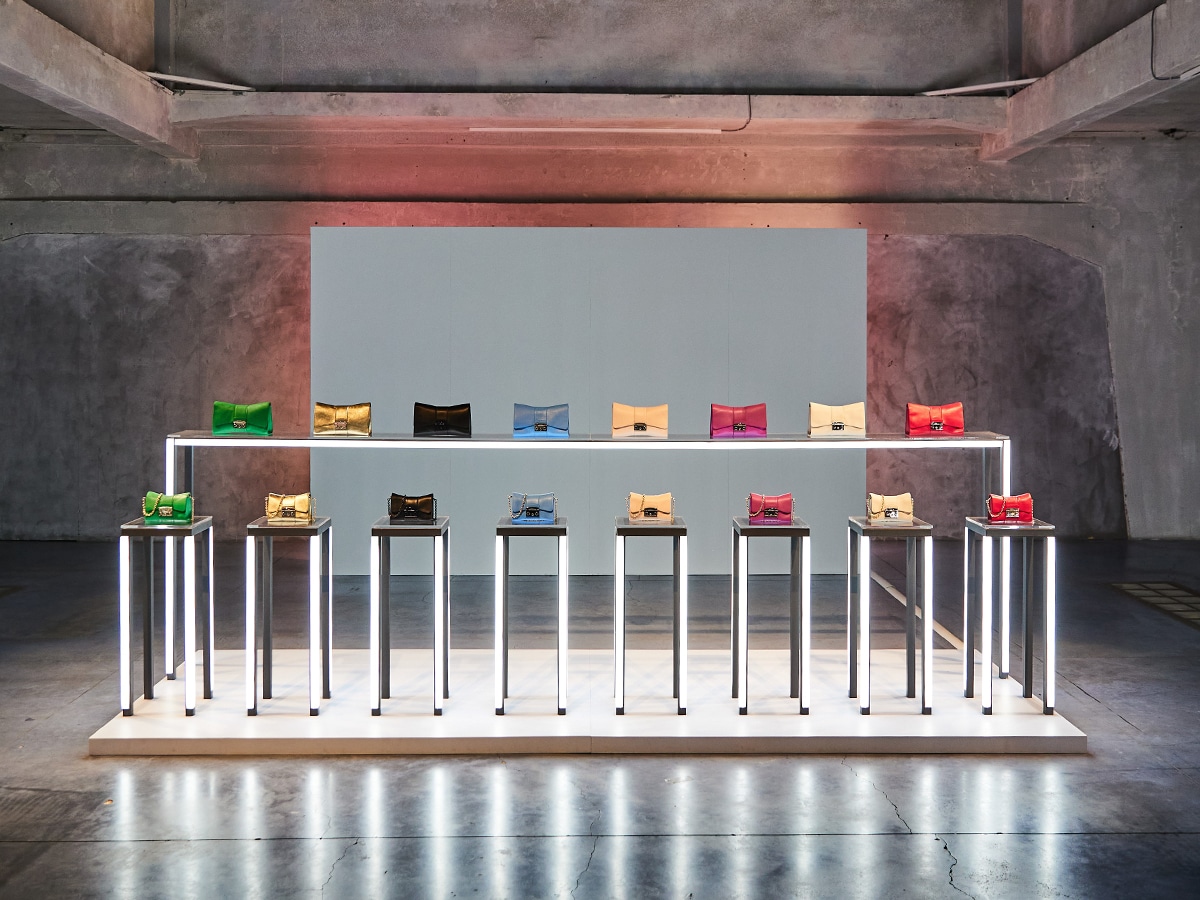 Furla Launches METROPOLIS REMIX – the Bag with a Philanthropic Purpose

In time for the Spring/Summer 2023 Milan Fashion Week, Furla released the limited edition bags that aim to foster opportunity and support female talents in the music industry.

Contemporary Italian lifestyle brand, Furla, unveiled the Metropolis Remix—a crossbody clutch with a philanthropic purpose. With only 2022 styles released during the Spring/Summer 2023 Milan Fashion, the limited-edition bags aim to bridge the gender gap in the music industry in this era.

Celebrating the fresh connection between Furla and Music, as part of its global marketing strategy to foster more equitable opportunities for women, the Italian luxury brand collaborated with She Is The Music, a non-profit organization founded by multi-awarded American singer-songwriter, Alicia Keys, which aims to increase the number of women working in music, thereby nurturing the next generation of women in music.

To sustain the She Is The Music educational program, which includes songwriting camps, mentorship, and the largest global database of women in music, Furla launched a call to action by contributing to this mission. With every purchase of Metropolis Remix during Milan Fashion Week, Furla pledges to donate an amount equal to the proceeds to the organization.

Globally, it has been reported that only 20% of music artists are female. She Is The Music was an offshoot of the study released by the USC Annenberg Inclusion Initiative—wherein it was found that 2017 was a six-year low for women creators in popular music, with only 2% of female producers, 12% of female songwriters, and less than 2% of female engineers. While these figures have gradually improved by 2022, they are still far from adequate. Hence, the need to amplify the initiative.

Furla celebrated the launching of the new Metropolis Remix with an exclusive presentation coming from the renowned DJ and producer, Silvie Loto. Also in attendance for the evening were Bella Thorne, Ginevra Mavilla, Olivia Valin, Jessica Wang, Paola Alberdi, and Cinderella Balthazar.

The Metropolis Remix has been realized in soft calf leather. Made in Italy, the crossbody clutch evokes a bow shape, the iconic Furla Metropolis bags, keeping the same signature closure.

A dedicated fashion film, called Music of the Metropolis, is utilized for the storytelling of Metropolis Remix. Kim Turnbull gets to talk about her career as a female DJ, as well as the current gender disparity in the music scene. According to the London-based international model and world-renowned DJ, “Sometimes as a woman in a mostly male-dominated industry, it’s quite difficult. The change I’d like to see in the industry is just more representation really and more women.”

Take a closer look at Furla’s Metropolis Remix Crossbody Bags here! Complement your outfit with these bags that are mainly designed for a purpose – philanthropy, functionality, and convenience: your true allies every day.