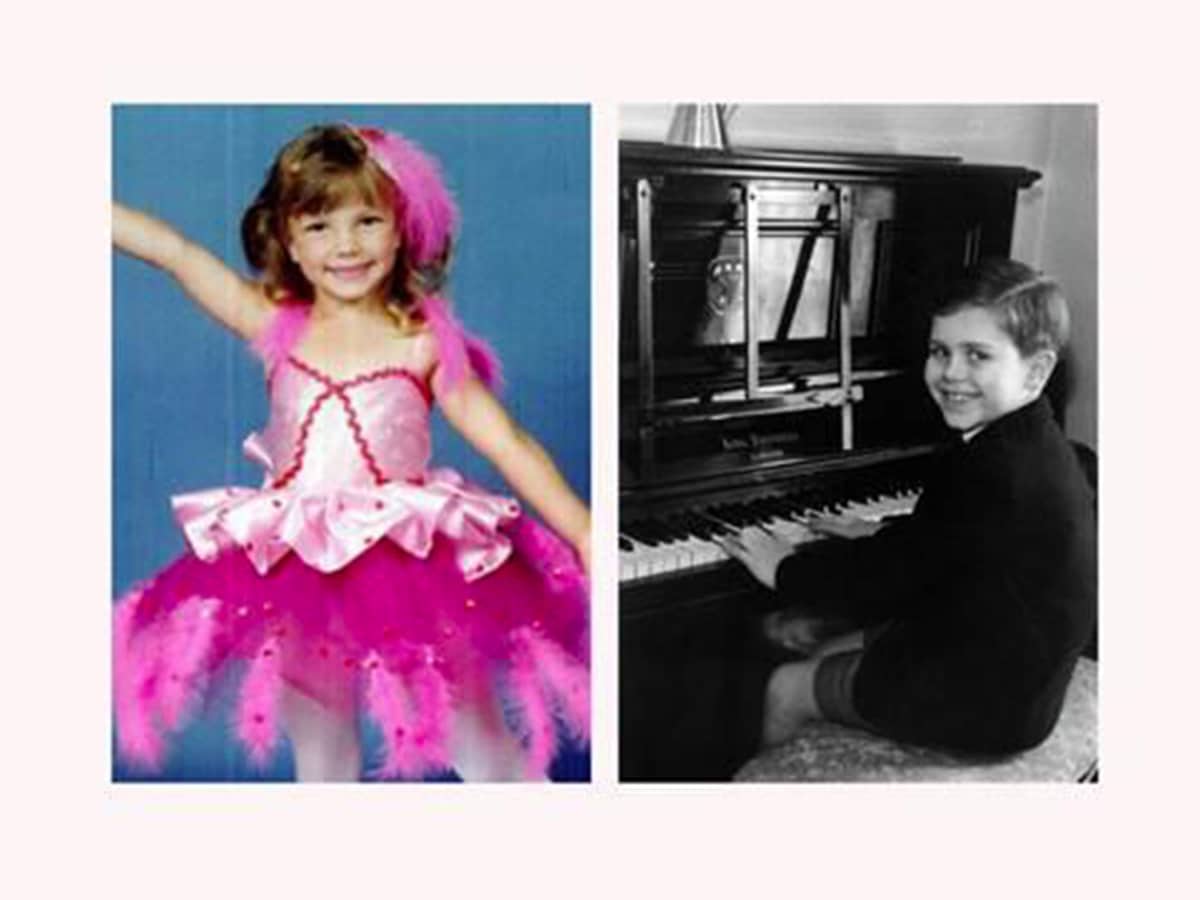 The most anticipated song collaboration is finally here. Hold Me Closer is now available worldwide across all streaming platforms.

August 26 marks the release of the highly anticipated song created by two of the most iconic artists of all time: Elton John and Britney Spears. Hold Me Closer is a collaboration that sprung from the seeds sown in 2014 when the pair first met at the 22nd Annual Elton John AIDS Foundation Academy Awards Viewing Party. After a subsequent tweet from Britney Spears in 2015 expressing her love for Elton Johnís 1971 hit, Tiny Dancer, an idea was born: to create a song collaboration. Finally, the stars aligned this summer.

Elton John found Britneyís easily recognizable vocals to bring the perfect touch to the song as soon as he heard the initial cut of the single earlier this summer. He then immediately reached out to Britney to which the ëPrincess of Popí instantly agreed. Hence, the birth of Hold Me Closeróa joyous dance future-anthem of the summer. The song’s release also marks the first new music from Britney Spears ever since the pop iconís studio album Glory in 2016.

As per Elton John: ìI am absolutely thrilled to have had the chance to work with Britney Spears. She truly is an icon, one of the all-time great pop stars, and she sounds amazing on this record. I love her dearly and am delighted with what weíve created together.î

Britney Spears said that she was so honored when the incredible Sir Elton John asked her to join him on one of his most iconic songs. ìWe are so excited for the fans to hear it! Thank you, Elton, for having me! I am so grateful that I got the opportunity to work with you and your legendary mind.î

This fantastic collaboration of the music industryís greatest icons for fans around the world was produced by the multi-awarded producer, Andrew Watt, who is also noted for his work with Justin Bieber, Ozzy Bourne, Camila Cabello, Miley Cyrus, and Pearl Jam. Hold Me Closer is a refreshing contemporary twist on Elton Johnís most iconic hit, Tiny Dancer, which was part of the 1971 album, Madman Across the Water. This features elements of other classic songs from his legendary catalog, including The One and Donít Go Breaking My Heart.

By far, Tiny Dancer remains one of Sir Elton Johnís most beloved songsóone that stands out among the tracks on the 1971 studio album. After immediately striking a chord with US audiences, the now triple-platinum record reached the US Top 50 song charts at the time of release and most recently was listed in Rolling Stoneís 2022 feature story on the ì500 Greatest Songs of All Timeî ñ third to Rocket Man and Your Song in global streaming statistics.

Tiny Dancer was such a phenomenal hit that it cultivated a massive resurgence of popularity for Cameron Croweís classic 2000 film, Almost Famous. Today, the song remains a fan favorite as it takes a special spot in the setlist of his record-breaking global Farewell Yellow Brick Road Tour, which began in 2018 and is slated to end around July 2023.

Add “Hold Me Closer” to your jam now! Give it a listen here.