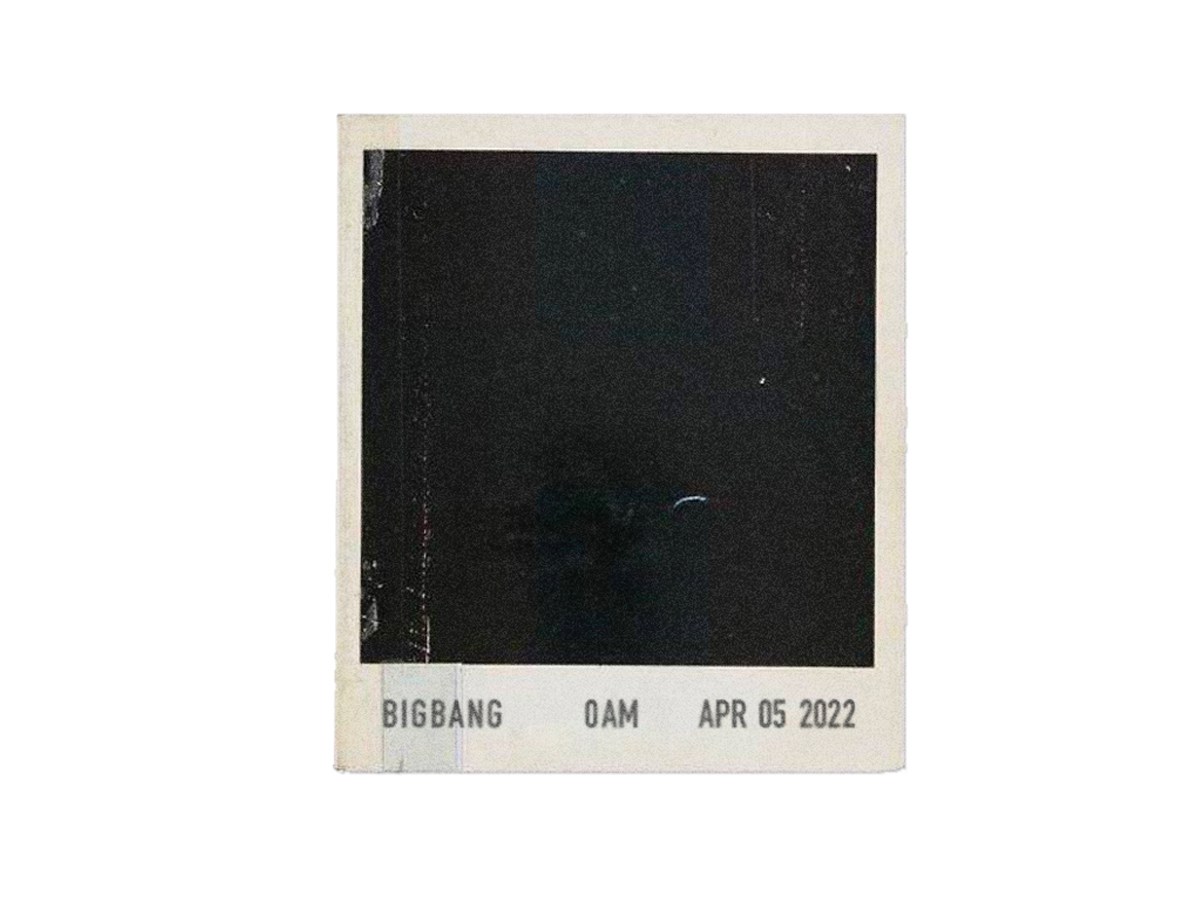 Calling all OG K-pop fans, itÆs about time to make some noise as one of the most popular South Korean boybands, BIGBANG, is finally coming back this 2022!

Spicing up the first day of the week, BIGBANGÆs agency, YG Entertainment, released an official post teasing the release of the groupÆs new song. In a black polaroid photo, the official social media channels of the agency dropped a cryptic poster containing the details: April 05, 2022, 0 AM.

Despite the limited information shared, fans are already going all out, pouring various speculations about the bandÆs new song. It can be recalled that it has been four years since the song æFlower RoadÆ was released (March 2018). ThatÆs why when the multinational entertainment agency confirmed last February that BIGBANG would be making a comeback this year, people have been very excited about the kind of music that they will be making after years of hiatus. YG Entertainment has also shared that the band has already finished filming the music video that would go along with their new song.

This announcement meant so much to fans, most especially after the bittersweet piece of news shared last February about BIGBANG member, T.O.P., who decided to part ways with YG Entertainment after 16 years in order to pursue his solo projects and explore horizons beyond BIGBANG.

The entertainment label is the renowned home to K-pop idol groups with huge fanbases, like Blackpink, iKon, Treasure, and Winner.

Nonetheless, even without renewing his contract with YG Entertainment, as long as the conditions are right, T.O.P. will still be part of BIGBANGÆs upcoming release and will continue to work with the three remaining members of the band whenever he is able. The original group used to consist of G-Dragon, T.O.P., Taeyang, Daesung, and Seungri ¢ who also left the band and retired from showbusiness in March 2019 after getting involved in a scandal.

In 2018, BIGBANG went on a hiatus in order to fulfill the membersÆ mandatory service in the armed forces of South Korea. The band has been making hits since 2006 ¢ which includes Lies, Haru Haru, Fantastic Baby, Big Bang Bang, MADE, and Flower Road ¢ making them one of the most influential artists for over a decade, earning them the moniker as the æKings of K-popÆ. Before BTS made worldwide trends, BIGBANG opened global stages and dominated the world music charts with their tracks, which made the first Korean group to bag the most coveted Best Worldwide Act at the MTV Europe Music Awards.

Are you excited for BIGBANGÆs comeback? DonÆt forget to mark your calendars and gather your friends. LetÆs all claim that 2022 will finally be the year weÆd get back to concerts and sing along to the songs of our favorite artists!