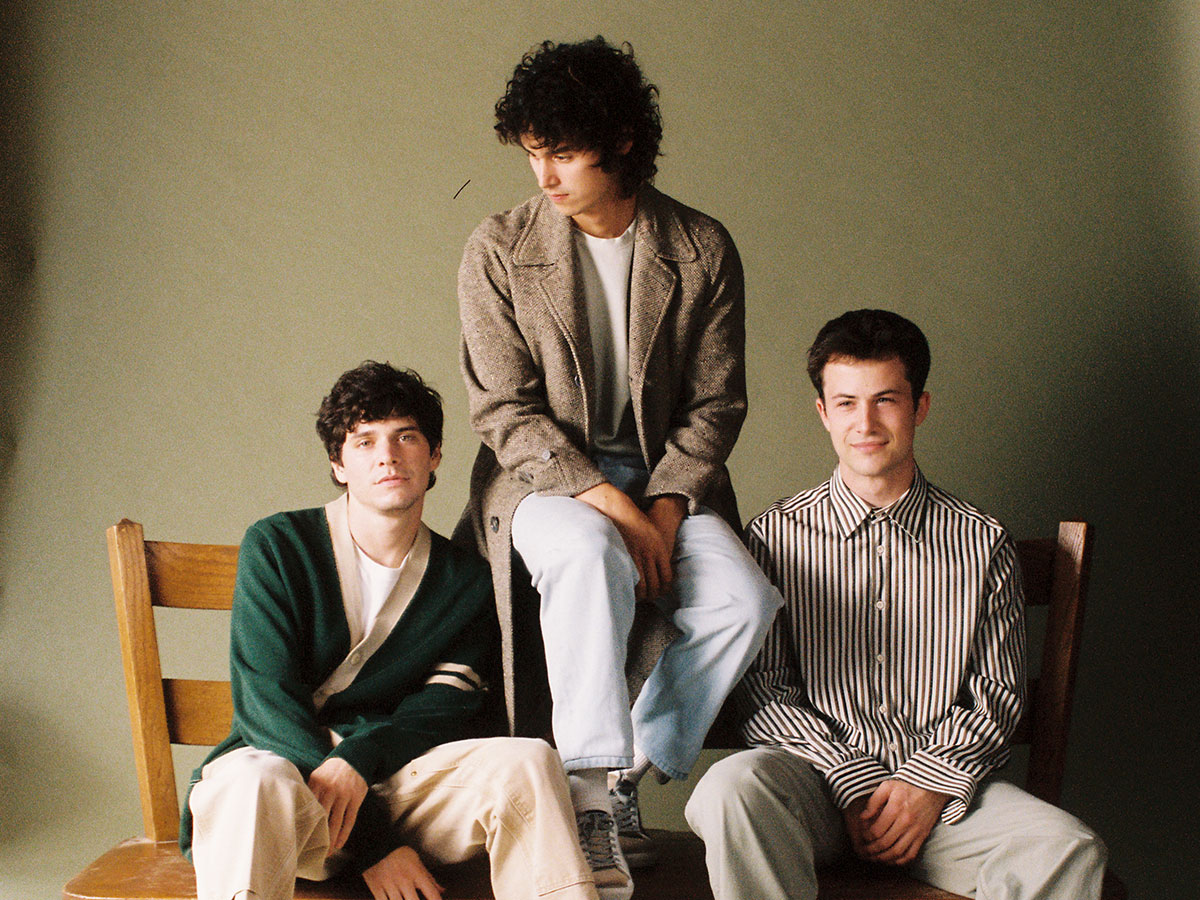 Mark your calendars! The alternative rock band is slated to perform this coming February 18 at the Capitol Theater.

Yes, Los Angeles indie rockers Wallows have finally announced the schedule of their 2023 Asia Tour. As part of their ‘Tell Me That It’s Over’ Tour, the trio will be performing live on February 18 at the Capitol Theater after their show at the New Frontier Theater in Quezon City, Philippines. They will then be heading to Bangkok, Seoul, and Tokyo, respectively.

The group kicked off their ‘Tell Me That It’s Over’ Tour last April – with a sold-out North American leg concert. This was followed by another sold-out show in Australia and New Zealand this month. Before coming to Asia, Wallows will start the year right as they open January 2023 with another concert in the UK and Europe.

Wallows Tell Me That It’s Over Tour Asia 2023 is the band’s first trip to Asia. On top of the stops mentioned above, they will announce other Asia markets soon. Promoted by the world leader in the music and entertainment industry, AEG Presents Asia, tickets to this much-awaited concert are priced at $88 and $78 (excluding the $4 booking fee). Tickets are available for sale starting November 11 at 10 AM local time via https://sg.bookmyshow.com/e/1WALLOWS.

The American alternative rock band comprised of Dylan Minnette, Braeden Lemasters, and Cole Preston first released their independent tracks in April 2017, with Pleaser as their first single. Skyrocketing to the second spot on the Spotify Global Viral 50 chart, Wallows signed with Atlantic Records in 2018 and released their major label debut EP, Spring, which was produced by GRAMMY® award-winning producer John Congleton.

In constant progression, Wallows released their debut studio album, Nothing Happens, in 2019, which featured the double platinum single, Are You Bored Yet? (featuring Clairo) and was still produced by Congleton. This was followed by their 2020 EP, Remote, which brought new meaning to life during the pandemic with the release of their OK song. Because of it, they were named MTV’s PUSH Artist of the Month for September.

Last March, Wallows released their sophomore album, Tell Me That It’s Over. The album was produced by the multi- GRAMMY® Award winner Ariel Rechtshaid, who’s best known for his works with Vampire Weekend, Haim, and Adele. Their latest album contains 10 tracks, featuring an eclectic array of styles – from lo-fi post-punk to indie-folk to early-‘90s dance-pop psychedelia. Tell Me That It’s Over is a thrilling continuation of the sonic exploration of the group on their 2019 album, Nothing Happens, which is one of the highest streamed debuts from any band of the inclusive year.

Catch Wallows perform live in Singapore on February 18 at the Capitol Theater for their Tell Me That It’s Over 2023 Asia Tour. Don’t forget to book your tickets!

By genzmag November 11, 2022
Tags: genz magazine, GenZmag, Tell Me That it's over, Wallows in Events
Related Posts