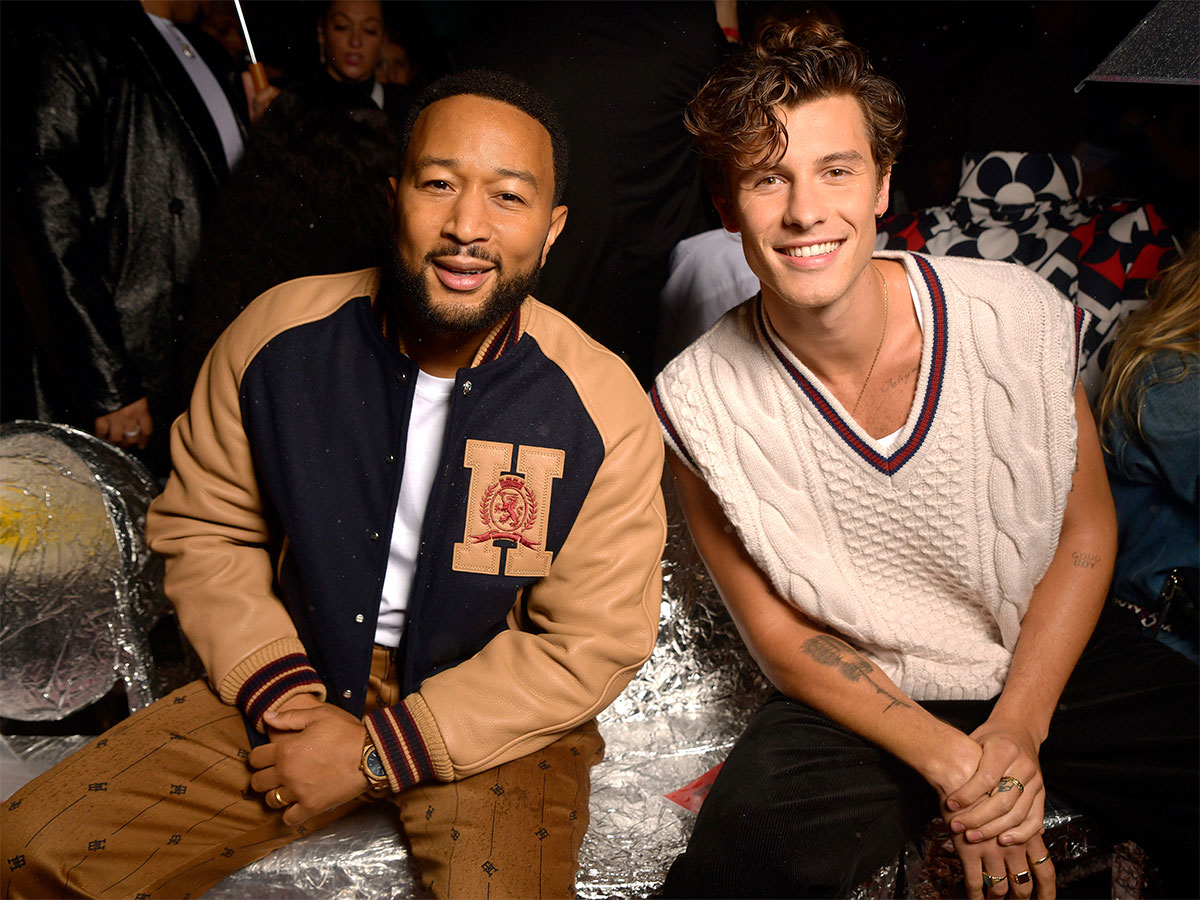 For its Fall 2022 Runway Show, Tommy Hilfiger celebrated its homecoming to New York Fashion Week last September 11 by launching Tommy Factory: The Making of a Fashion Show. Despite the rain, the show went on in true New York style and unveiled the new TH Monogram, which was created in partnership with illustrator and graphic designer Fergus Purcell.

Paying tribute to Andy Warhol’s iconic NYC factory, the event brought together fashion, art, music, and entertainment – a modern prep for all that celebrates pop culture and creativity across all worlds, from IRL to URL: Tommy Factory.

The one-of-a-kind event unveiled the new TH Monogram designed by Fergus Purcell and officially announced the boundary-breaking collaboration that the brand made with distinguished British designer, Richard Quinn. By doing so, this Fall’s collection brings together a marvelous collision of classic with the new – remixing traditional Americana codes with contemporary streetwear-inspired twists, clashing bold pop colors, reimagining proportions, and restyling heritage classics in ways that are totally unexpected but are sure to start a trend.

Tommy Factory: The Making of a Fashion Show

The first-of-its-kind simultaneous IRL and URL runway brought guests to the creative playgrounds of Tommy Factory – made possible by the esteemed curated casts of next-generation photographers, videographers, and artists who performed live art at the show. They gave the audience full access to backstage preparations of the show, which includes hair and makeup preps, first looks, and set design.

The live set creation featured local NY talents, set designers, airbrush artists, screen printers, photographers, live printers, and graffiti artists. Their content was concurrently broadcasted alongside the show as part of the physical set, in the live stream within the TOMMY PLAY experience on Roblox, and across Tommy Hilfiger’s channels and partner platforms.

Embracing such an ingenious concept, Jon Batiste made an impromptu performance as he walked down the carpet. The show concluded with a one-off performance by legendary drummer and producer Travis Barker – him playing an exclusive track for Tommy Factory, with the skyline in his background.

Tommy Factory showcased the brand’s determined optimism and inclusive spirit globally with holistic marketing activations. The Fall 2022 Campaign flawlessly blends hi-tech and lo-fi to celebrate pop culture and creative expressions as featured by Craig McDean in the shots made in the Bronx.

The fashion campaign which was made available to purchase in real-time the moment they hit the runway came in an assortment of menswear, womenswear, and gender-inclusive styles. Through the brand’s signature ‘See Now, Buy Now’ concept, with exclusive digital products available on Roblox, the collections can be purchased across Tommy Hilfiger’s global channels, retail stores, and selected wholesalers.