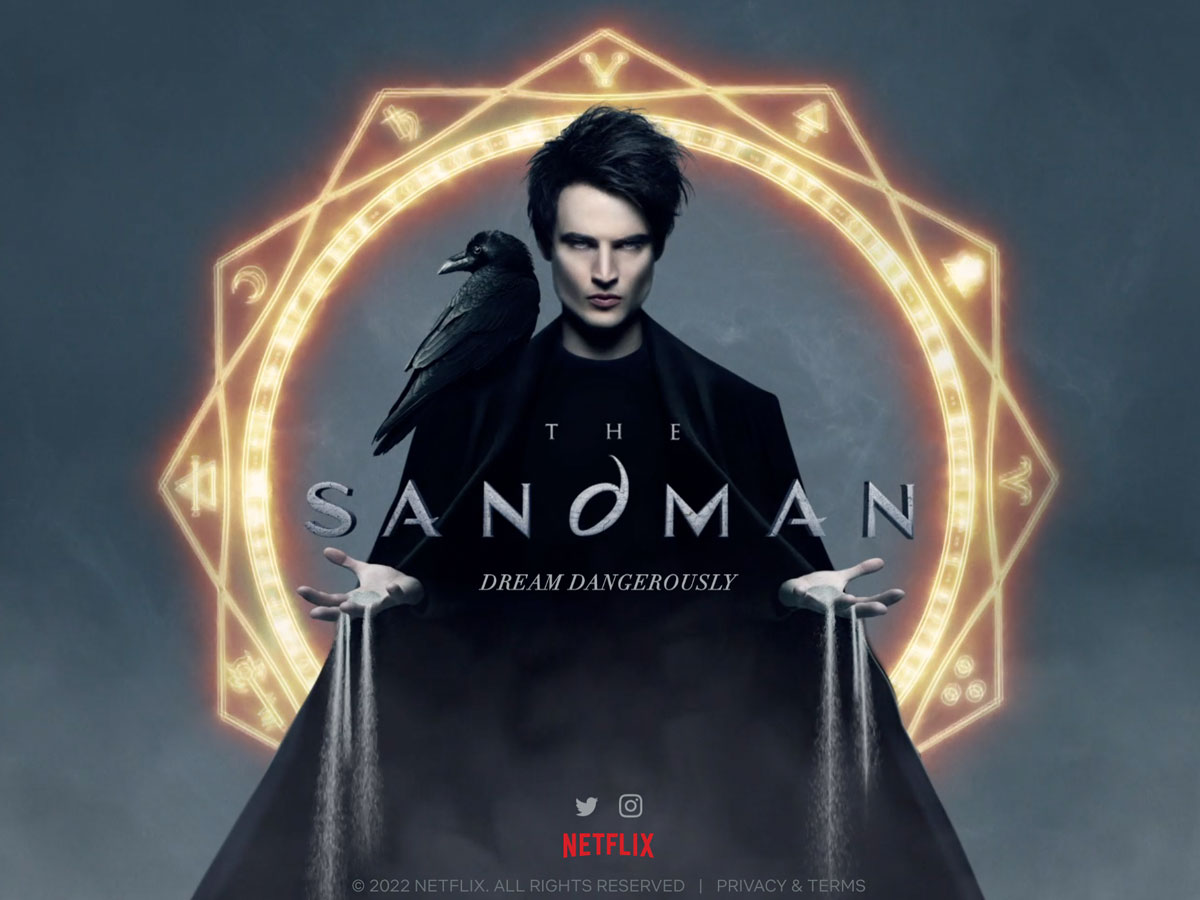 The Dream Continues: “The Sandman” Renewed for Season 2

After an accidental leak on Twitter, Netflix confirmed that the Neil Gaiman adaptation would return for another season.

Despite the many reports claiming otherwise, Netflix finally issued a statement announcing that the American fantasy drama, The Sandman, is renewed for another installment. Launched last August, the 10-episode series has garnered a ground-breaking record of 69.5 million hours in its first week, which doubled to 127.5 million in its second week.

The announcement was made after DC Comics’ official Twitter page accidentally leaked a now-deleted tweet that read, “The dream continues. The Sandman will return with new episodes based on multiple volumes of the Neil Gaiman graphic novel to explore even more stories of the Endless.”

As per the English fiction author, Neil Gaiman: “It gives me unbelievable pleasure to say that, working with Netflix and Warner Bros., Allan Heinberg, David Goyer, and I will be bringing even more of The Sandman stories to life.” He added, “Nobody is going to be happier about this than the Sandman cast and crew: they are the biggest Sandman fans there are.”

Quick Recap on The Sandman Season 1

Because of its faithful adaptation to the beloved DC comic book series, which follows the story of Dream, a god-like personification that rules over people’s dreams in a realm called the Dreaming, the Netflix series has gained massive views and praise from viewers worldwide. Aside from the ten episodes released for the first season last August 5, a special two-part eleventh episode (A Dream of a Thousand Cats and Calliope) was also added two weeks after the season premiered, which featured the appearances of Sandra Oh, David Tennant, Michael Sheen, and James McAvoy.

Aside from the smart narrative structure of the series, The Sandman also became a hit thanks to the powerful portrayal of Tom Sturridge as the titular god of dreams. Along with him were Vivienne Acheampong (Lucienne), Patton Oswalt (Matthew the Raven), David Thewlis (John Dee), Gwendoline Christie (Lucifer Morningstar), Jenna Coleman (Johanna Constantine), and Kirby Howell-Baptiste (Death), with Donna Preston, Kyo Ra, Boyd Holbrook, Stephen Fry, and Mason Alexander, among others.

For seven good weeks, The Sandman stayed in Netflix’s global Top 10 list – even dethroning Stranger Things from Nielsen’s No. 1 streaming spot. After staying in the top spot for almost three months, Stranger Things slipped to third place after Uncharted.

Produced for Netflix by Warner Bros. Television, The Sandman was headed and co-written by Allan Heinberg, alongside David S. Goyer and author Neil Gaiman.

How do you think The Sandman will unfold in its second season? Keep posted for more updates!