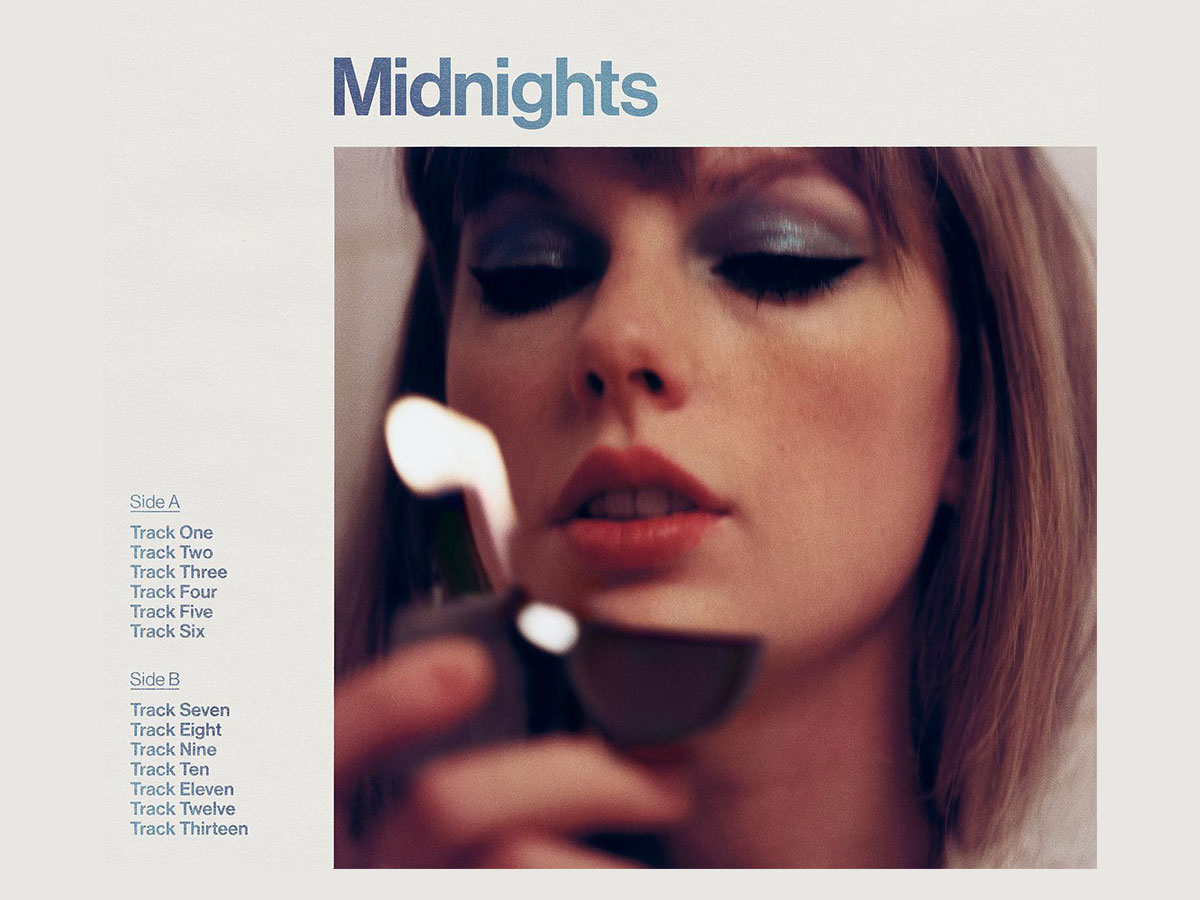 After scoring three awards at this yearís MTV VMAs, Taylor Swift revealed that she will be releasing a new full-length album on October 21.

As if emerging as the winner of three categories in the recently held 2022 MTV Video Music Awards ñ Video of the Year, Best Longform Video, and Best Direction ñ wasnít enough, the first and only woman solo artist to win the GRAMMY for Album of the Year thrice for her solo recording dropped a bombshell announcement in her acceptance speech as she took the moon person trophy for her work in All Too Well (10 Minute Version) (Taylorís Version).

Fans and guests were left surprised when Taylor Swift revealed that she would be releasing a new album this October. ìMy brand-new album comes out October 21. And I will tell you more at midnight,î the singer-songwriter shared with the crowd.

As if on cue, a post announcing the title, as well as the details of the upcoming album, appeared on Taylor Swiftís social media account with a caption that reads: ìWe lie awake in love and fear, in turmoil and in tears. We stare at walls and drink until they speak back. We twist in our self-made cages and pray that we arenít ñ right this minute ñ about to make some fateful life-altering mistake. Midnights, the stories of 13 sleepless nights scattered throughout my life, will be out October 21. Meet me at midnight.î

As described in her social media account, Taylor Swiftís Midnights album is a collection of music written in the middle of the night, a journey through terrors and sweet dreams. ìThe floors we pace and the demons we face. For all of us who have tossed and turned and decided to keep the lanterns lit and go searching ñ hoping that just maybe, when the clock strikes twelveÖ weíll meet ourselves.î

After happily receiving her award, Taylor Swift heartily acknowledged all the other female directors who were nominated in the Video of the Year categoryófor the first time in history. She shared how honored she felt after being recognized alongside such amazing artists and directors. In addition, Taylor said the decision to reveal the release of the new album in the coming months was because of the generosity of her fans, who voted for her to win the Video of the Year Award. ìYou guys, Iím just so proud of what we made. And I know with every second of this moment that we wouldnít have been able to make this short film if it werenít for you, the fans. I wouldnít be able to re-record my albums if it werenít for you. You emboldened me to do that.î

In her Instagram post, the album art for Midnights looked like an old-fashioned LP jacket where the songs were listed on the front cover ñ but as of this time, they were purposely printed as ìTrack Oneî, ìTrack Twoî, and so on, up to ìTrack 13î. Compared to her other album releases, where the vinyl gets to come out months after the digital versions, the product page for Midnights seems to indicate that the LP version ñ which is pressed on a moonstone blue marbled colored disc ñ is slated to be shipped on the same day when the limited edition comes out on October 21. This comes with a full-sized photo of Taylor and a gatefold photo with a collectible 8-page lyrics booklet with never-before-seen photos.

Extremely exciting, right? Surely, weíll get new feelings every time we find ourselves having difficulty sleeping now that Midnights will be here to accompany us. Are you ready to give this album a listen? Pre-save the album now!