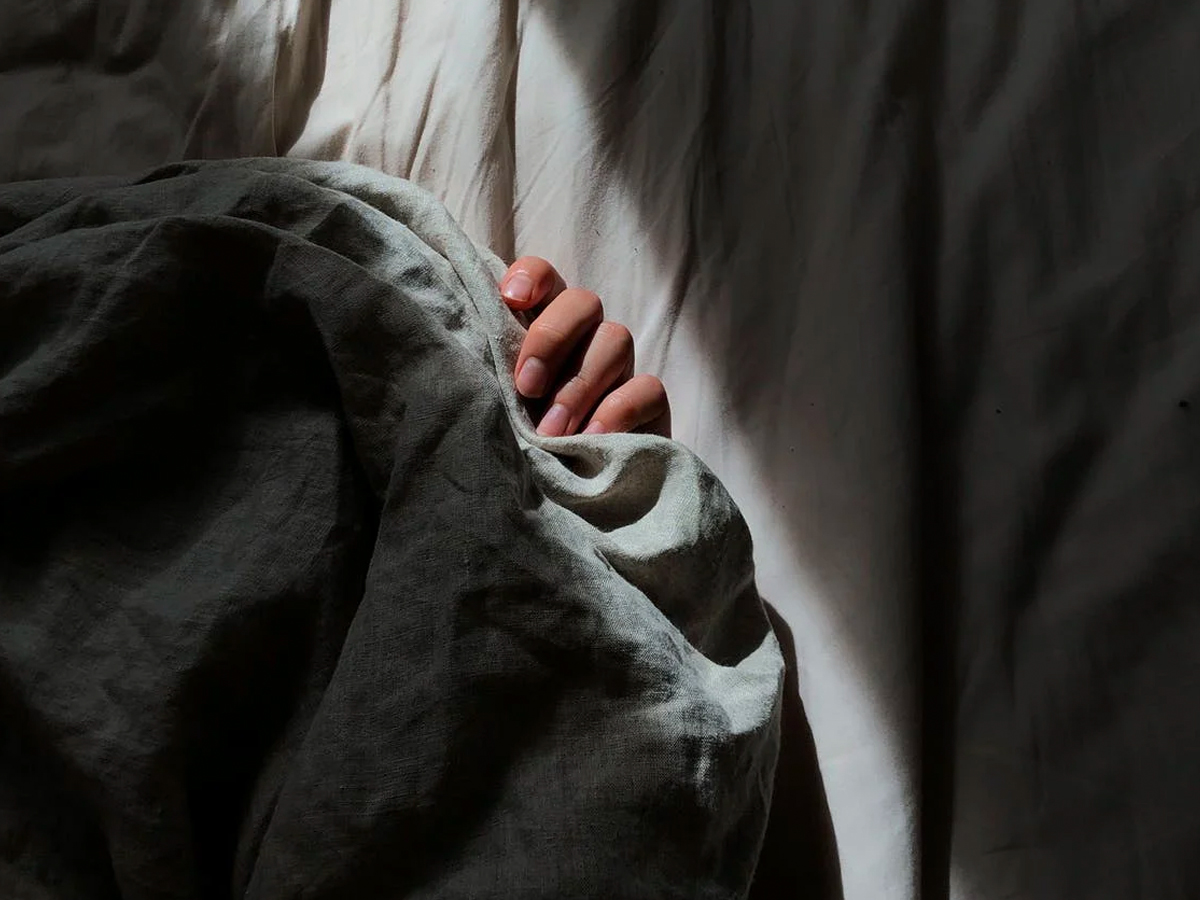 Sleep-Deprived? Survey Reveals that Only 1 in 4 Singaporeans Get Enough Sleep

When was the last time you’ve slept for more than seven hours? With all the demands of this life, clearly, you’re not the only one who’s not getting enough sleep at night. In fact, Singaporeans are amongst the most sleep-deprived in the world.

While we all know the importance of sleeping, the recent survey conducted by YouGov reveals that only 27% of Singapore residents have an ideal sleep cycle – which goes around the recommended seven hours of sleep or more. The rest only get to sleep six to seven hours at night (39%), while the others get to rest for four to six hours at most (32%). This means that they generally sleep less than they would like.

Singaporeans Not Getting Enough Sleep

Based on the data gathered from these sleep-deprived individuals, 6 out of 10 of them would snooze their wake-up alarms in the morning (59%). Gen Zs and Millennials are identified to be the most likely to snooze the button (76% for Gen Zs, 74% for Millennials) while the Baby Boomers may not snooze their alarms (43%) or not have any alarms at all (23%) – probably because most of the people in this age group have already retired from work.

The survey also revealed that the quality of sleep which the 1,051 Singaporean residents had has been regressing from 23% in the 2018 survey to 17% at present. Additionally, those who wake up in the middle of the night are most likely to stir between one and three times (72%).

For a highly-developed metropolis, how could this impact the people and their work-life performance? What would be the consequences of sleep deprivation? If you are one of the three Singaporeans who don’t get enough, how do you cope with the things that you have to attend to? Most importantly, what do you think would be the lifelong effect of this?