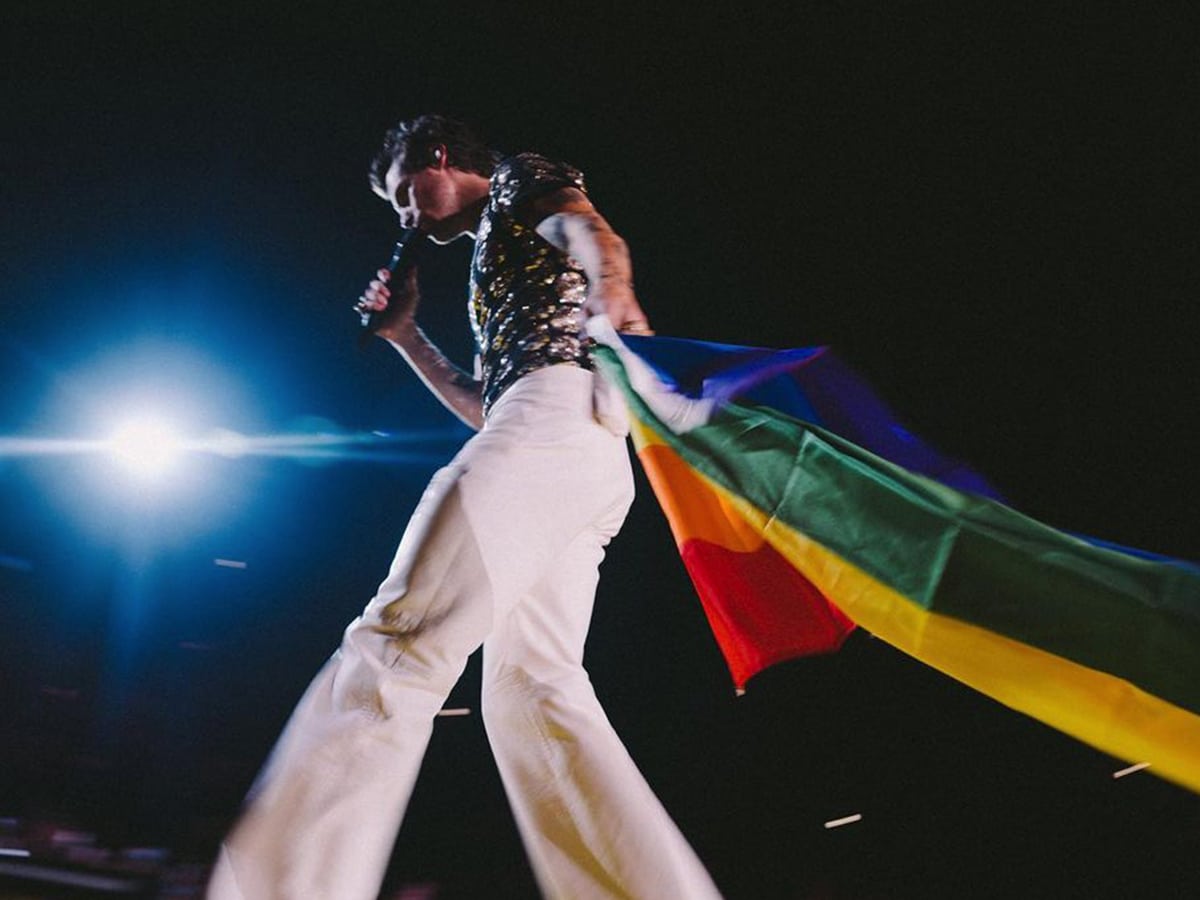 The Grammy Award winner extends his “Love On Tour” concert in Asia – with shows in Bangkok, Manila, Seoul, Tokyo, and Singapore!

You’ve read it right. Harry Styles is coming to Singapore for the Asian leg of his ongoing Love On Tour concert! Fresh from the release of his third album, Harry’s House, and his notable performances in the US and UK, the English singer-songwriter and actor now confirms his journey to the east to grace Asia’s biggest concert stages.

Released this month, the updated tour calendar of the British pop sensation reveals six newly added shows from all over Asia. The Watermelon Sugar singer’s Love On Tour concert will take place at the National Stadium on March 17, 2023 (Friday), starting at eight in the evening.

Adding the Asia tour dates, Harry Styles will now have a total of 88 international tour dates in 26 countries for his Love On Tour. By far, he has completed the 15-night residency at the Kia Forum stadium in Inglewood, California, which is part of the North American leg of this concert tour. This included his previous shows in New York, Austin, Chicago, and Toronto.

Next summer, Harry Styles will also run shows in the UK and Ireland as part of the extension of his tour. Last May, his song As It Was on the album Harry’s House became the most streamed song of 2022, while the LP itself became the biggest-selling vinyl LP of the year by far.

Harry Styles recently won the MTV Video Music Awards’ Album of the Year and the LOS40 Music Awards’ Best International Album category this year. Aside from As It Was occupying the No. 1 spot on Billboard’s Singles Chart, his psychological thriller movie Don’t Worry Darling, also debuted at the top of the North American box office. His three other songs, Late Night Talking, Music for a Sushi Restaurant, and Matilda, were also chart-toppers in the top 10 of the US Billboard Hot 100.

Harry Styles last performed at the National Stadium in 2015, alongside his former boyband mates Zayn Malik, Niall Horan, Liam Payne, and Louis Tomlinson of One Direction. They were able to gather an astounding 33,000 concertgoers in the multi-purpose stadium in Kallang, Singapore.

After Harry’s Singapore concert, he will head to Seoul, South Korea, to perform at the KSPO Dome on March 20 before capping off his Asia tour with a two-night show at Japan’s Ariake Arena in Tokyo on March 24 and 25.

Tickets are still available at TicketMaster. Prices range from S$138 to S$348 (excluding booking fees). Make sure to secure your tickets now, as they are selling fast. Contact TicketMaster through the hotline at 315-8588 or visit any SingPost outlets for details.