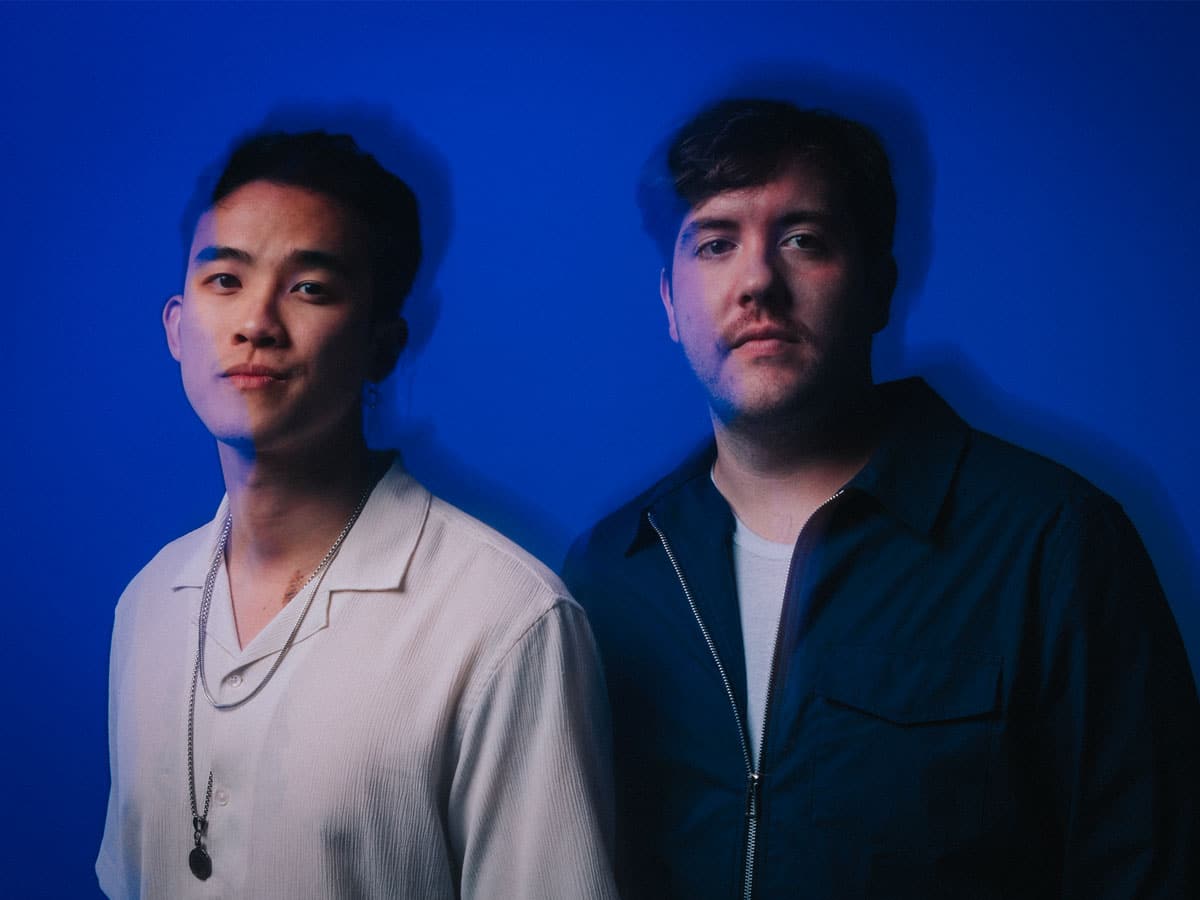 After breaking out from the confines of Singapore’s music scene, MYRNE returns with a new single, Falling Back, that speaks of reconciling the desire to find a real connection and faltering along the way. Teaming up with Los Angeles-based singer, producer, and environmentalist, Shallou, the two multitalented musicians released a new track that is simultaneously inviting while shrouded in atmospheric mystery.

With MYRNE’s trademark of multi-layered, intricate arrangements morphing and melding into something soothing and substantial, the message of the song has been further emphasized in its soaring chorus, and angelic vocals ring out over feathery synths and hypnotic beats. The song goes: “Stop now, we could get some rest before we break down, wanted more for less.”

In the last minute of the new track, the rising hitmaker broke down and admitted how personal such a part was. “That little bridge at the end sounded really emotional for some reason. I felt a big ‘stand on the edge of the world’ vibe when I was recording it.” Processing through the euphoric marriage of beats and distorted vocals, legions of fans around the world will definitely share the same feeling.

As per Shallou, known for his ambient, house melodies with soulful vocals, the unique song collaboration encompasses a wide range of emotions better experienced through music. “I wanted to pair my airy vocals that could hold its own in different environments with the high energy and emotional track that MYRNE created.” He added that: “The unique drop is floaty, and the chorus is about the rat race I feel like we’ve all been in since COVID slowed down.”

The hypnotic dance collaboration of MYRNE and Shallou follows the release of Secrets—the propulsive anthem that bursts with optimism—and Desire—which was assisted by Joy Alexis and written during the filming of Majulah Weekender (a web series that pairs established Singaporean musicians with emerging voices). Like how Shallou adapted to MYRNE’s vibrant music, Alexis effortlessly slid into the young Singaporean DJ’s dancefloor ecstasy, bringing a layer of introspection that pierces through the euphoria.

Listen to Falling Back Now!

Thrusting into the international spectrum, MYRNE became the first Singaporean DJ ever to play Tomorrowland. In early May of this year, MYRNE released his Astralwerks debut EP, Circles, which was enthusiastically received by people worldwide. As one of Singapore’s dance music’s exciting new talents, his established fanbase is now eager to listen to the other songs that will soon be released.

Yearning for connection? Want to experience a wonderful collaboration of ethereal tones and pulsing percussions? Listen to Falling Back here!