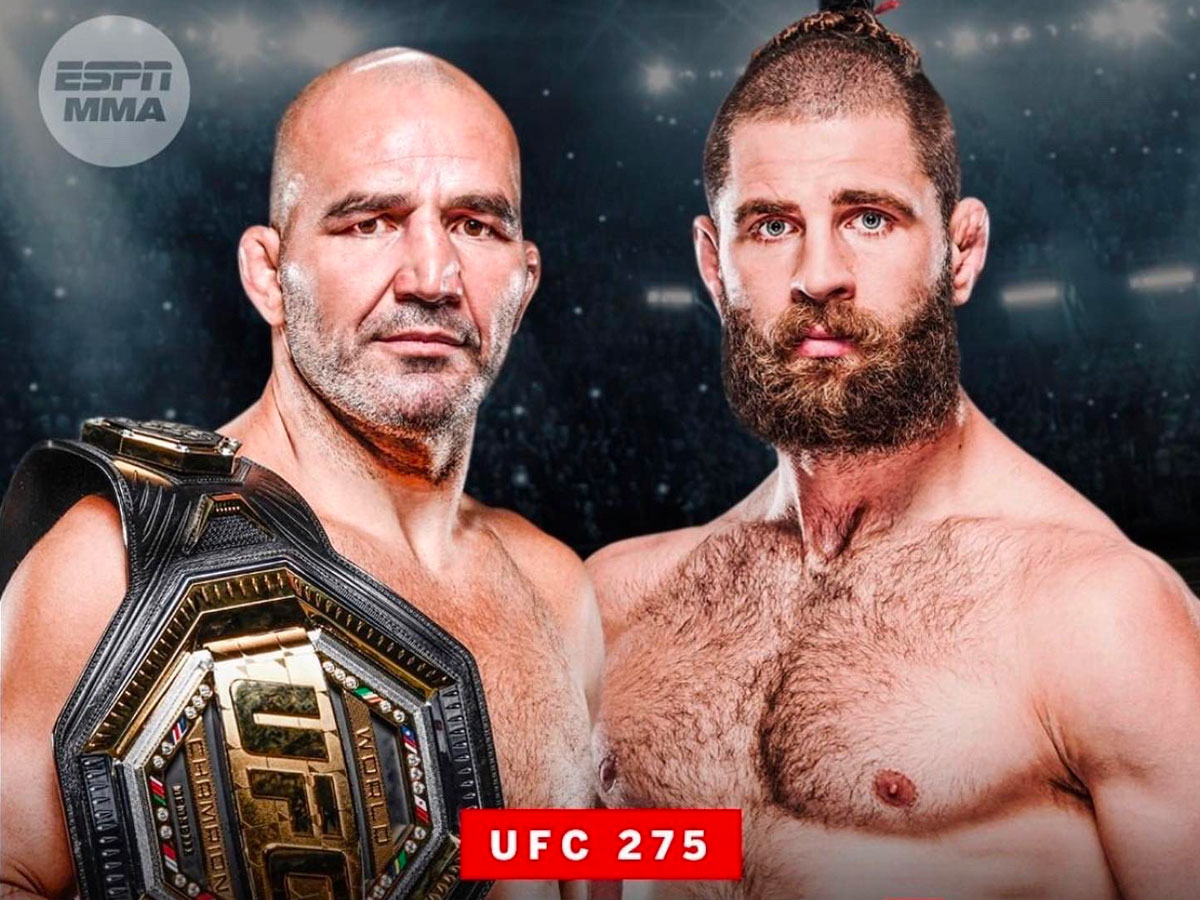 After three years, UFC will be back in Singapore for its first-ever numbered pay-per-view event to be held in Southeast Asia. According to the announcement released by the promotion, UFC 275: Glover Teixeira vs. Jiri Prochazka is set to take place at the Singapore Indoor Stadium this coming June 12, Sunday but will be aired live in the United States on Saturday, June 11.

By far, this is the fifth UFC event to be hosted in Singapore Ė the last one on October 26, 2019, headlined “Fight Night” between jiu-jitsu fighter Demian Maia and wrestling standout Ben Askren. Supported by the Singapore Tourism Board, UFC particularly selected the Lion City for its first Southeast Asian event because of its health and safety track record to hold international events amid the pandemic, as well as the outstanding infrastructure and capacity to adhere to all necessary components needed for the success of the upcoming event.

It can be recalled that since October 2020, Singapore has been able to successfully stage sporting events, like the recently-concluded US$2 Million World Table Tennis Grand Smash, Best of Women’s Golf Ė HSBC Women’s World Championship in March, and December’s AFF Suzuki Cup Ė a football competition participated by Southeast Asian Nations.

The said event will place Singapore along with other major international locations to hold multiple UFC events like Tokyo, London, and New York City. This also makes Singapore the third city to host a UFC event since the pandemic. Such endeavor signifies the growth and influence of UFC in the region in the fields of mixed martial arts.

To head the long-planned UFC light heavyweight title match are champions Glover Teixeira (33-7 MMA, 16-5 UFC) and Jiri Prochazka (28-3-1 MMA, 2-0 UFC). Texeira, who is currently the second oldest fighter after Randy Couture to hold the UFC title, will make his first heavyweight title defense against the RIZIN star, second-in-rank, Jiri Prochazka. At 42, he forced the former titleholder, Jan Blachowicz to submit with a rear-naked choke in their bout last October 2021.

Alongside Teixeira and Prochazka, in the co-main event, UFC women’s flyweight division champion Valentina Shevchenko (22-3) will prove her dominance on her seventh defense of the title against the fifth-in-rank rising contender Taila Santos (19-1). This is Santos’ first title match after an impressive near spotless record of a four-fight win streak Ė capped off by her first-round submission win over Joanne Wood.

The full fight card for this event hasn’t been made official yet. Other fights that will be added to the lineup will be announced in the weeks to come.

As the leading destination for sports in the Southeast Asian region, this UFC event is deemed to help boost the vibrancy and attractiveness of Singapore as a lifestyle destination among international visitors, especially since COVID borders and restrictions are now slowly being eased. As a global company, this is also an opportune time for UFC to bring real events back to countries outside the US.

Surely, fans are getting all excited for these incredible matches and jampacked fight week this coming June 11. Prelims of the event are set to start at 6 am SGT and then will be followed by the main card at 10 am. Stay informed and updated with the latest announcements and ticket pre-sale by visiting UFC’s official†website.