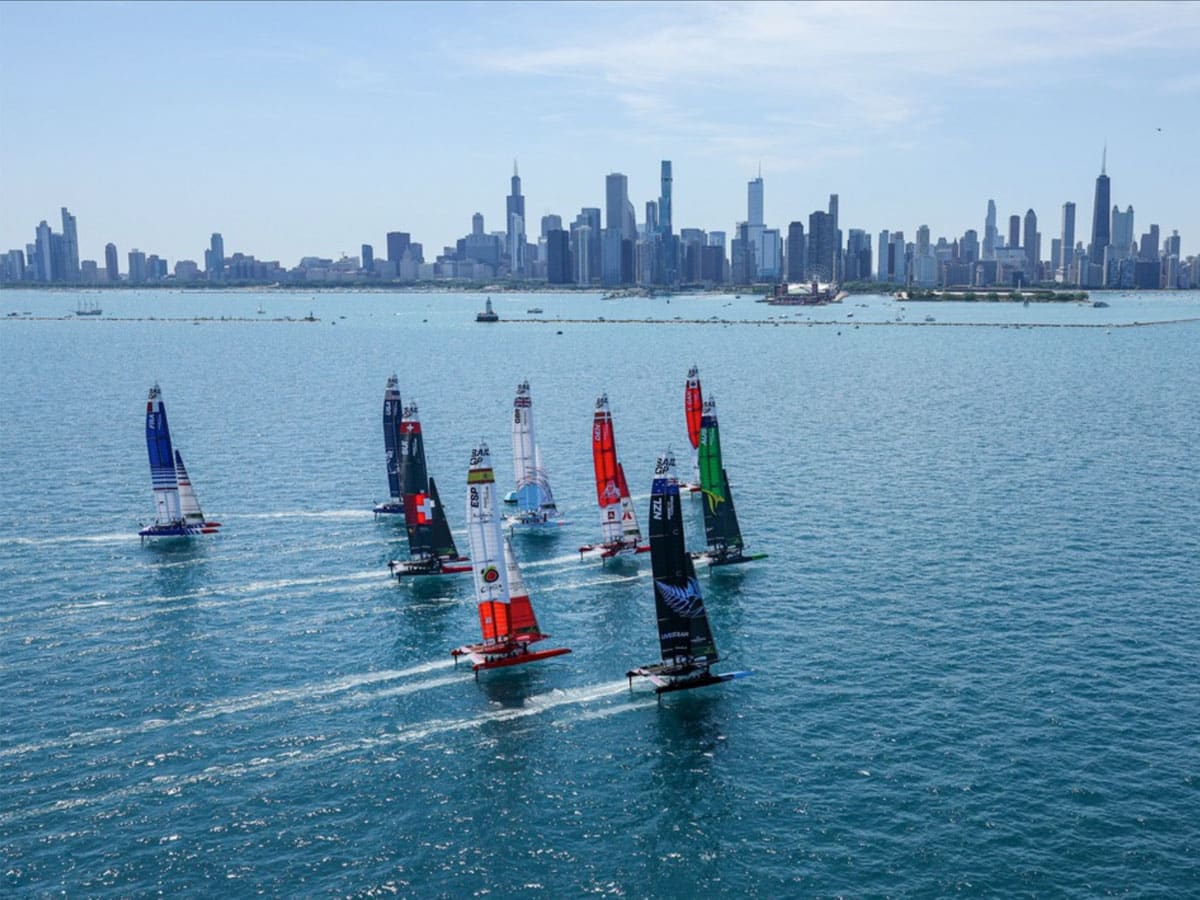 From San Francisco to Saint-Tropez to Sydney, the inaugural Sail Grand Prix is now arriving in Singapore.

With the continued global expansion of Sail Grand Prix, the iconic city-state of Singapore has been added to the international sailing competition’s Season 3 calendar. Singapore is set to host Asia’s first-ever Sail Grand Prix on January 14–15, 2023.

In this highly anticipated event, the league’s nine international teams will sail with their high-tech, high-speed, and razor-sharp hydrofoil F50 catamarans and race in the waters of Singapore for the first time. This is the eighth leg of the eleven-stop global championship, which was previously held in San Francisco, Saint-Tropez, Sydney, and now, Singapore.

Here’s What You Have to Know About SailGP

Supported by the Singapore Tourism Board, the most exciting racing competition on the water will be held at the adrenaline-fueled Race Village in Parkland Green, East Coast Park. The event will feature some thrilling action within the vicinity of the beach. For those who want to experience once again that Grand Prix excitement, the event offers an extensive range of ticketed spectator experiences both on and off the water.

SailGP is participated in by teams hailing from Australia, Canada, Denmark, France, Great Britain, New Zealand, Spain, Switzerland, and the United States. These teams will be competing for points in six fleet races and one final top-three shootout in the ongoing quest for them to be declared the overall season winner.

As part of SailGP’s commitment to promoting a “Better Sports Strategy,” the Singapore Grand Prix will feature female athletes as part of the league’s Women’s Pathway Program. In addition to that, it will also introduce the sport to young people from diverse backgrounds through SailGP’s youth and community outreach program called SailGP Inspire.

The event is open for kids and adults to witness. Tickets are now available on the official website of SailGP. The prices begin at $18 for children and $28 for adults (Waterfront Access).

Within the general spectator area, fans can watch the action happening on the water or via live TV broadcast on big screens, along with some race commentary. Moreover, ticketholders are also given access to a Race Village teeming with official Sail GP merchandise booths, food and beverage outlets, activity stations, and a main stage that offers several activities.

Start your year right and get that dose of Grand Prix action and excitement; secure your tickets now! Note that tickets are selling fast, so make sure to visit the official website of SailGP here.