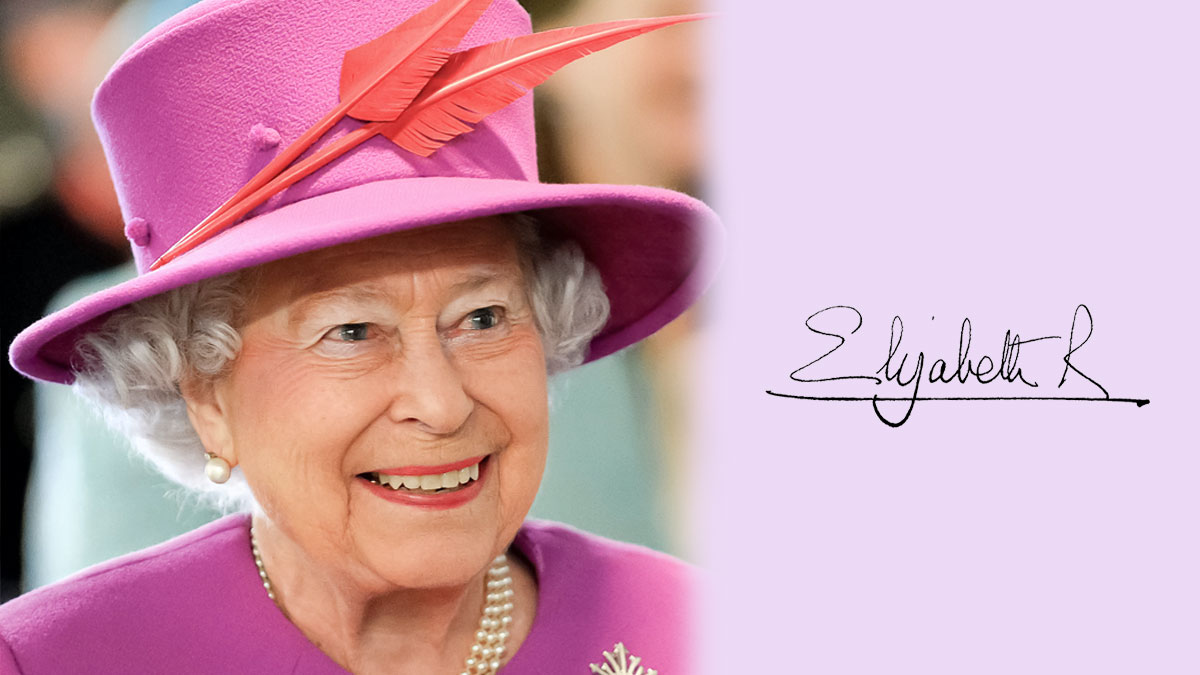 Signatures of Royals you wouldn’t want to miss!

Royals are probably one of the most discreet individuals in the world. The public barely knows how are their day to day life is like. Aside from a few paparazzi photos leaked when some of the members were out in society doing mundane things, we scarcely have no idea what’s happening to them.

Ironically, the most private thing of a person’s ownership is the very same thing that’s very public for the royals. Yes, we’re talking about that very thing to finalize some of the most significant decisions in one’s life – Signatures! Signatures of the royals, especially the kings and queens, have been out in public since the early centuries. In fact, you can easily find it online or Wikipedia. Interestingly, their signatures are very royally tooósomething everyone is emulating, especially the teenagers who are just about to decide on their trademark.

So let’s take a look at some of our favorite royal signatures!

How could we miss King Henry VIII, the king who had six marriages? He’s probably the most famous in Tudor monarchs, and his signature is a work of art using broad and wider nibs. Henry VIII has a few signature variations, which makes speculations that he didn’t really write a lot himself.

The virgin queen’s signature features a flourish, one of the details uses in calligraphy.

Considered to be the most beautiful princess in Europe (turned to a queen), Mary of Scots’ signature was first seen when she wrote a letter to her mother in Scotland for administrative purposes in 1555. Her signature spelled as MARIE R. As the same with the other monarchs, R stands for a Latin word Regina means Queen.

Queen Victoria, the great-great-grandmother of the current and longest longest-reigning British monarch, has one of the nicest autographs that features elegant fine lines and signs as “Victoria R.”

Queen Elizabeth is using two types of signatures. The “Elizabeth R” signature is for her sovereign-related documents, while her nickname “Lilibet” is used in her private letters to friends or family members.

How can we not love the way Prince Philip writes the letter “P”? The husband of Queen Elizabeth II sometimes incorporates a line at the bottom of his signature.

Prince Charles is the heir apparent to the British throne and the eldest son of Queen Elizabeth II. Express.co.uk made a thorough analysis of his signature early last year. It published “The strong middle zone with the slightly left slant shows a driven individual with entrepreneurial interests; the total connectedness of the letters show logical thinking; the pointed retraced letters show rapid comprehension; the two underlines show self reliance; the emphasis on the middle zone (the ‘l’ has no upper zone) along with the tough angles in the ‘C’ and the final tenacious hook at the end of the bottom line show a ‘here and now let’s get on with it’ character.”

Did you know that Meghan Markle, even before becoming a royal, has a love for letters and a talent of Calligraphy? Such a gifted princess indeed!

Which signature is your favorite? Do you know any royals that have a beautiful signature too? Share it with us!