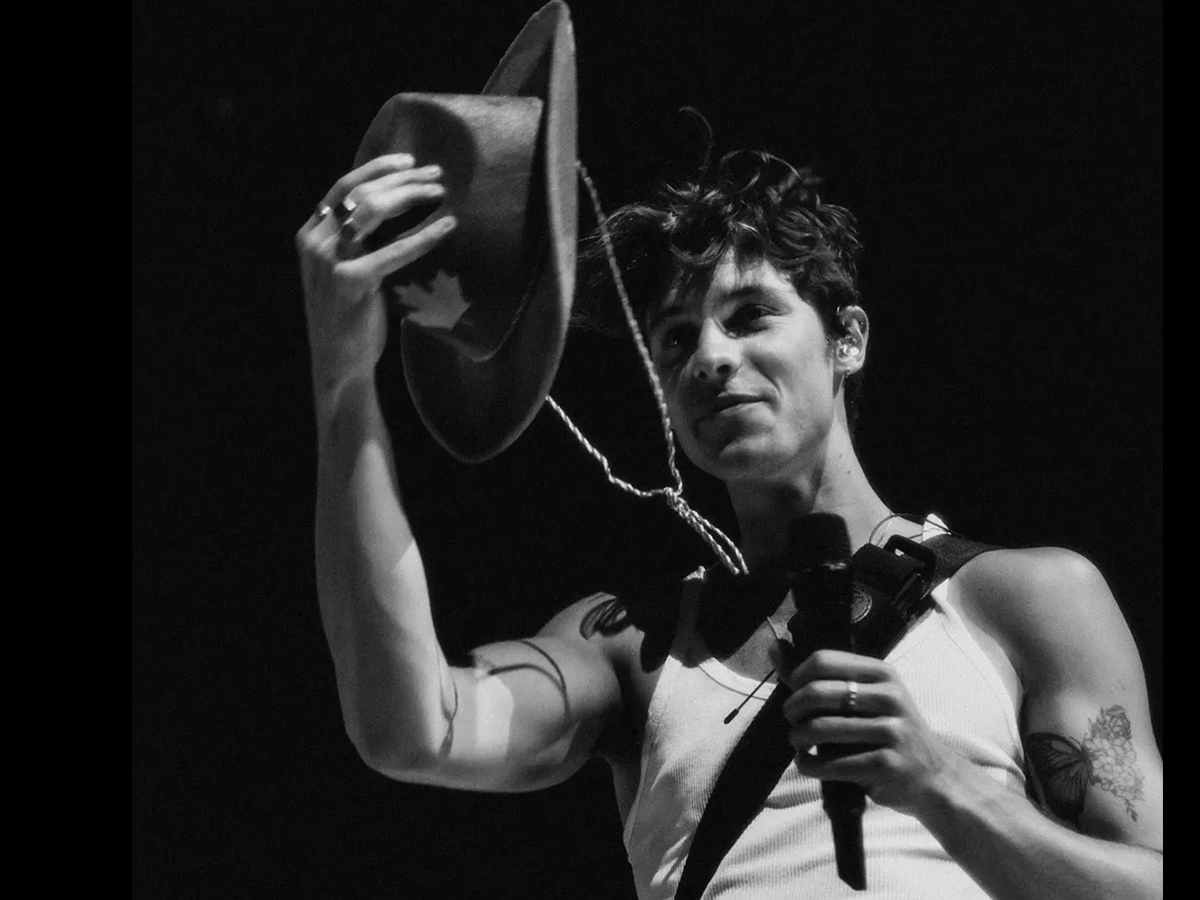 The Canadian Grammy-nominated music superstar announced that he is taking his time away from his world tour to attend to his mental health.

In an Instagram post, Shawn Mendes made an announcement that he would be postponing the next three weeks of his Wonder World Tour. The SeÒorita singer canceled his July 9th show at the Xcel Energy Center in Minnesota, explaining that the pressure has caught him up and he has hit a “breaking pointî. He is slated to perform on July 29th at Mohegan Sun, with other engagements lined up through October.

As per the statement, Mendes wrote: ìThis breaks my heart to say this, but unfortunately, Iím going to postpone the next three weeks of shows through Uncasville, CT until further notice. Iíve been touring around since I was 15 and to be honest, itís always been difficult to be on the road away from friends and family. After a few years off the road, I felt like I was ready to dive back in, but that decision was premature and unfortunately, the toll of the road and the pressure has caught up to me and Iíve hit a breaking point. After speaking with my team and health professionals, I need to take some time to heal and take care of myself and my mental health, first and foremost. As soon as there are more updates, I promise I will let you know. Love you guys.î

It can be recalled that back in April, the 23-year-old musician penned an open letter to his fans admitting his struggles with becoming true to himself while in the limelight: ìSometimes I ask myself what it is and what is that I should be doing with my life and what I always hear in return is ëto tell the truth, to be the truth.í I feel like thatís a hard thing to do though. Iím afraid that if people know and see the truth that they might think less of me. They might become bored of me. So, in those moments of feeling low, I either put on a show or hide. The truth is even with so much success, I still find it hard to feel like Iím not failing. Hyper focused on what I donít have, forgetting to see all that I do. The truth is Iím overwhelmed and overstimulated lol. The truth is ALSO that Iím okay. Iím just tryna tell and be the truth. I like to think that maybe me saying this might resonate with some people.î

The first leg of Shawn Mendesí Wonder World Tour began last June 27 and was already scheduled to run until next month with the support of Dermont Kennedy. However, because of this unexpected turn of events, 12 upcoming tour dates have been put on hold. Performances slated for July include Omaha, Milwaukee, Rosemount, St. Louis, Cleveland, Pittsburgh, Charlotte, Raleigh, Washington, Uncasville, and Toronto. Postponed dates cover performances in Nebraska, Wisconsin, Illinois, Missouri, Pennsylvania, North Carolina, and Washington D.C. As of this writing, there have been no announcements pertaining to rescheduled dates for affected venues. Nonetheless, it is most likely that the rest of the scheduled tour will be followed, including that of the tours in the UK and Europe next year.

Upon its conception, Mendesí Wonder tour was noted to be climate-friendly as he and his team have been taking various sustainable measures to minimize emissions with the help of energy-efficient lighting and power supplies. The merch made available for the tour was also created using sustainable fabrics, utilizing fewer dyes. The crew also made sure to opt for more sustainable fuel options while traveling and made sure that the food served during the event would be sourced from local farms with excess donated to appropriate beneficiaries.

Having been so transparent with whatís going on, thousands of encouraging comments were left in response to Shawnís announcement on social media.Shawn Mendesí Wonder album was released in 2020. The Wonder World Tour is set to have 54 stops in the United States, which will be followed by 32 shows in Europe. The rescheduled concert dates have yet to be announced. Hence, stay posted for updates.