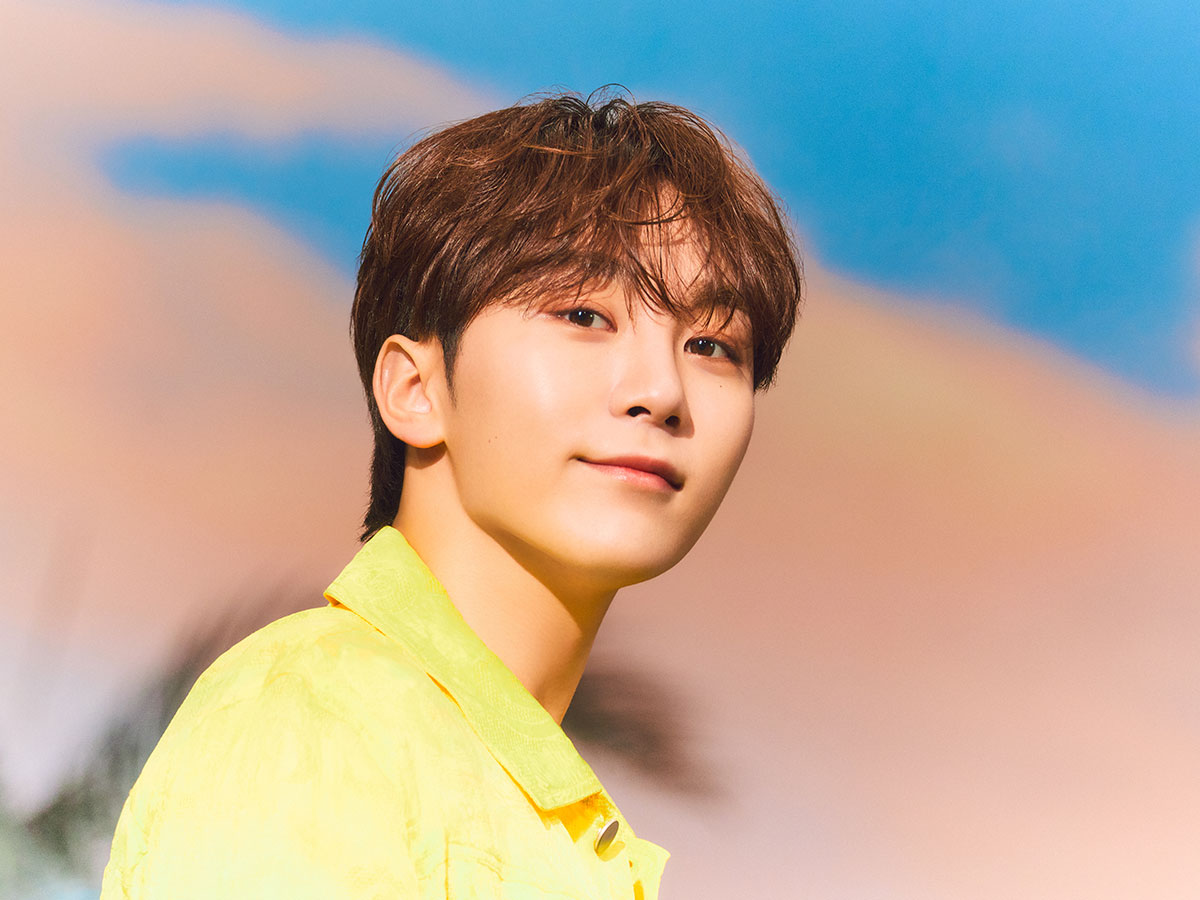 Listen to Seungkwan’s powerful rendition of Spotify’s Song of the Summer and watch the special film on K-Pop ON! Track.

Available exclusively on Spotify starting September 30, fans of the vocal powerhouse of the phenomenal South Korean boy band SEVENTEEN, Seungkwan, will get a listen to his cover of Harry Styles’ As It Was. The hit single is a pared-back version of Styles’ Song of the Summer which has dominated the global charts all through the season.

Accompanying the release of As It Was cover is a special film that can be viewed by Seungkwan fans, as well as SEVENTEEN CARATs (the boy group’s official fandom name). As this single is Spotify’s flagship on its new program K-Pop ON! Playlist, fans are provided with free access to bonus content that is exclusive on K-Pop ON! Track, like the up-close-and-personal exclusive interview with Seungkwan, where he discusses his musicianship, SEVENTEEN, and many other interesting things.

What to Expect on Seungkwan’s Exclusive Spotify Release

As part of Spotify’s Singles program, this exclusive single aims to provide a creative way for every artist to further grow their engagement and expression to their audiences. Spotify continues to be the global hub for artists to discover their genre, connect with fans across the globe, and reinforce the fandom of the K-Pop genre.

Boo Seung-kwan, better known as Seungkwan, rose to fame because of his amazing vocal prowess which continues to astound SEVENTEEN’s fans. He is under Pledis Entertainment and is a member of the Vocal Team subunit and special unit BSS with Hoshi and DK. Seungkwan has earned recognition among stans with the release of his solo singles made for TV series soundtracks.

Seungkwan is the genius behind the OSTs of Link: Eat, Love, Kill, Lovestruck in the City, and Record of Youth. Aside from Harry Styles’ As It Was, he also became an iconic name to have covered renditions of Girls’ Generation Taeyeon’s Drawing Our Moments and Lizzo’s Juice with Lee Young Ji.

With all excitement for the launch of this single on Spotify, Seungkwan said: “There are CARATs who love and look forward to my cover versions of pop tracks. When it comes to covers, I like to challenge myself with songs that are different from my usual genre and style as an artist. ‘As It Was’ by Harry Styles has been my go-to song for the last couple of months, so I hope they enjoy this single as much as I did creating it.”

Don’t miss to access Seungkwan’s As It Was cover here or via K-Pop On! playlist. Also, grab the opportunity to watch for free some bonus content on K-Pop ON! Track on this site. Enjoy!