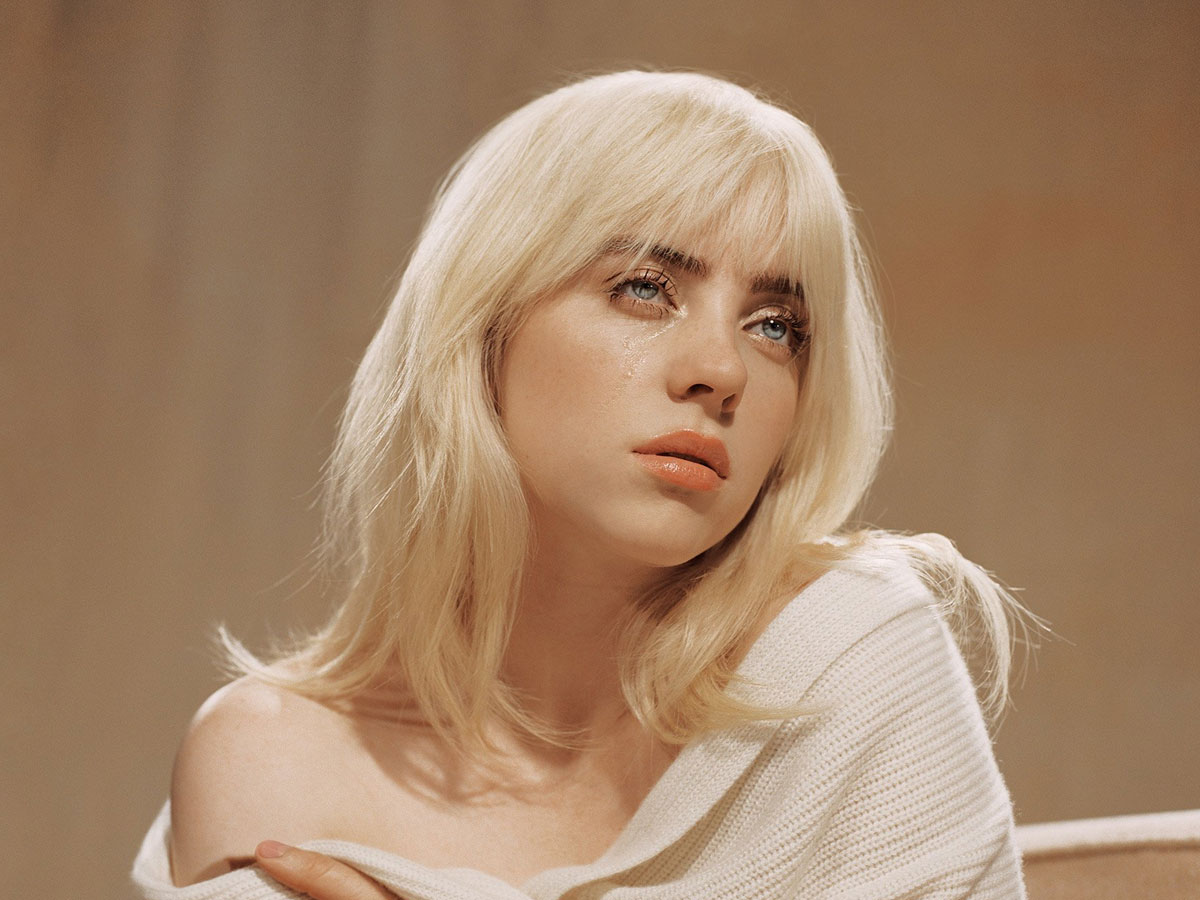 Youd surely feel Happier than Ever now that the multi-hyphenated American singer-songwriter Billie Eilish has made it official: shes coming to Singapore for her world tour this August 21.

Brace up Billie Eilish fans. As part of her world tour, the 20-year-old seven-time Grammy winner is coming to Asia for her Happier than Ever, The World Tour. In a tweet, the world-renowned singer shared that she will be performing in six different cities across Asia  starting from Manila on August 13 and wrapping up in Tokyo by the end of the month, August 26.

Pre-pandemic, the multi-awarded American pop singer-songwriter has previously performed in Singapore during the Laneway Festival in 2018. Billie Eilish became one of the youngest artists who rose to fame because of her musical giftedness and ability to resonate her music with her audience. She became prominent at the age of thirteen with her Ocean Eyes song and continued making waves up to the present with her record-breaking tunes like Bad Guy in 2019, You Should See Me in a Crown, Lovely, and Happier than Ever which was released last year.

At 18, Billie Eilish racked up numerous music recognitions, including the seven Grammy Awards which she received at the age of 18  which makes her the youngest artist to receive such coveted designations: Record of the Year and Song of the Year for her single Bad Guy and Album of the Year for her debut album When We All Fall Asleep, Where Do We Go? which was released in 2019. March 2022, Billie and her brother, Finneas OConnell, bagged the Best Original Song for the title track in the 25th James Bond series, No Time to Die.

Billie Eilish: Happier Than Ever, The World Tour

Billie Eilish started making rounds for her Happier than Ever, The World Tour on February 3, 2022, in New Orleans, Louisiana. The world tour is slated to conclude on September 30, 2022, in Perth, Australia. She is set to perform in the Philippines, South Korea, Malaysia, Singapore, Thailand, and Tokyo for the Asian Leg of her Happier than Ever world tour, which will start on August 13.

Presented by Live Nation, the American singer-songwriters Happier Than Ever: The World Tour will be held in the National Stadium, Singapore this coming August 21, 2022, at 8 pm. Asian concert schedules are as follows:

Billie Eilish is the latest addition to the growing number of artists slated to perform in Singapore this year. Along with her, the Irish band, The Script, K-pop sensation NCT 127 and Seventeen, American rock band Green Day, and Marshmello  whos expected to perform at the Singapore Formula 1 Grand Prix  are all scheduled to come to Singapore this year.Are you ready to sing your heart out with Billie Eilish? Make sure to book your ticket now! Exclusive preselling started on June 24, 25, and 27 with standard tickets made available from June 28 onwards.

Still canāt figure out what to wear for the holiday season? Check out the trendiest fashion drops at the newly-opened...

BeyoncĆ© leads the nomination with nine nods while her husband Jay-Z lands with five nods. They now share the record...

The Grammy Award winner extends his āLove On Tourā concert in Asia ā with shows in Bangkok, Manila, Seoul, Tokyo,...

American Psychological Thriller āYouā Season 4 is Coming to Netflix in Two Parts this 2023!

The brandās latest campaign encourages consumers to love their jeans for decades, not seasons. LeviāsĀ® has recently launched the latest...

The marriage of these German icons brings in a couple of firsts ā the first-ever aluminum backpack and sneakers. For...