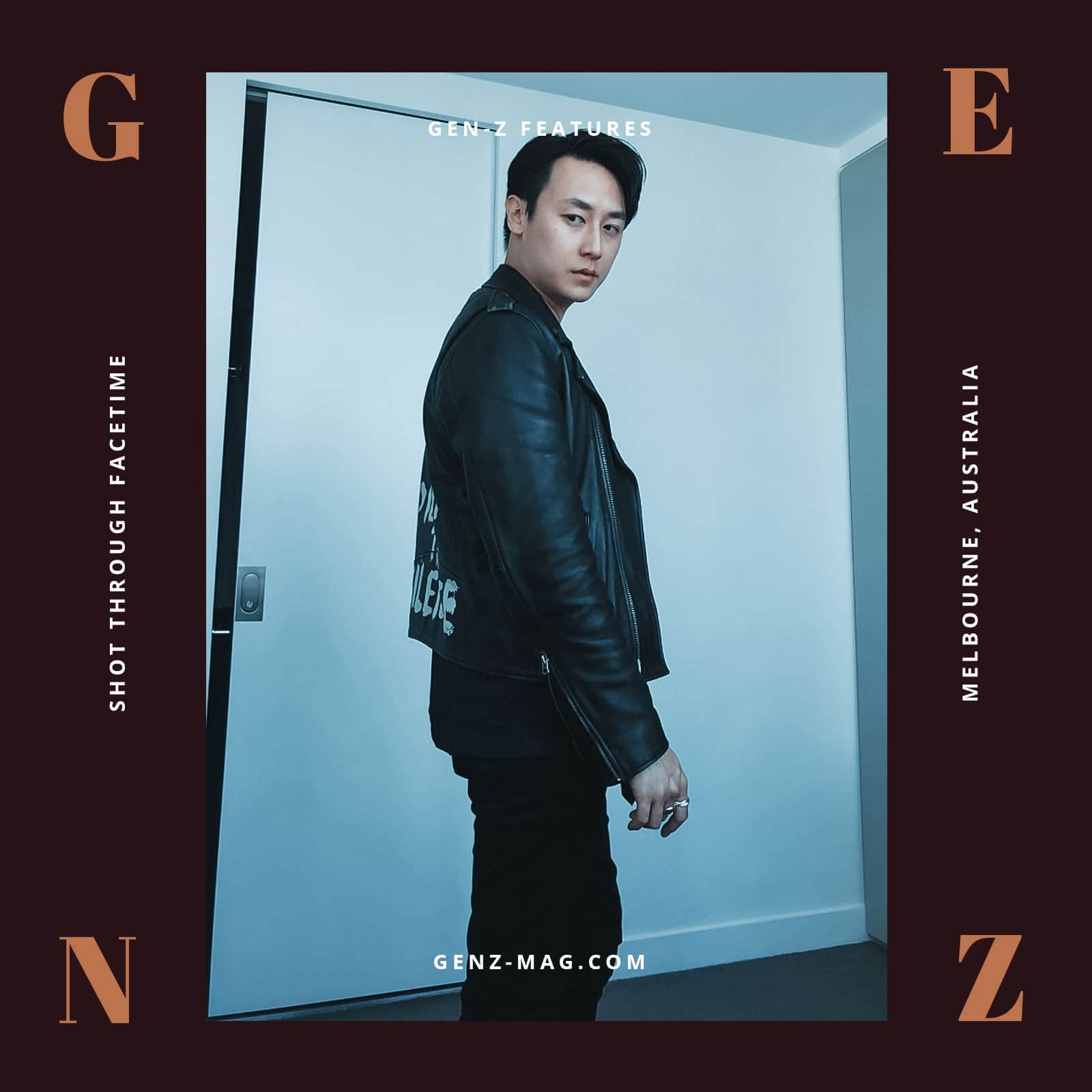 The Nobody. For someone who has been awarded multiple times in the music and show business industry, such Instagram bio is literally an understatement. But the now Melbourne-based Vietnamese singer and actor, Rocker Nguyen, believes that social media is a reflection of the handlerís authentic self ñ no filters and all.

ìIt should be a healthy reflection of whatís on your mind and what interests you. So, I chose Nobody because I wanted to remind myself that itís not the ego that Iím trying to reflect on other people. Itís more about spreading positivity and good vibes,î he elaborated.

Nguyen Tran Hung Long, popularly known as Rocker Nguyen began his music career as early as eight. Along with his brother who played the guitar, they started a rock band with him on the drums. Young as he was, he remembered creating his Facebook profile with a name that he thought sounded fun and interesting ñ something like ërocking windí. Later on, this stage name was adopted when he debuted in Vietnam as a singer and actor.

Contrary to traditional Asian parenting, Rocker grew up in a rather modern and open-minded family. Before he and his sister were sent to study in Singapore, he fondly recalls being lectured by his parents on the pros and cons of overseas studies. He was only ten when he learned the advantages of becoming a global person ñ of becoming more independent, of getting exposed to diverse cultures, of having a better education ñ as well as the disadvantage and discomforts of being away from home.

Going through a teenage phase without parents to physically guide him, the concept of sacrifice dawned early on Rocker. That when you want to achieve something, you must be willing to accept all difficulties that come along with it.

When asked for the things he regretted most, Rocker shares that he thinks that the concept of regret is very useless. ìI think regretting is something that is very useless. Because whatever you did, at that point, was exactly what you wanted. So, thereís no point in regretting now. But if there were any regrets, maybe itís the fact that I didnít have enough time with my parents.î

Despite his successful debut as an artist in Vietnam, Rocker wasnít able to escape depression. For three years, he battled in the background of his own spotlight. ìIt was very tough because you have to go through it while youíre some sort of a celebrity, a public figure. It took time before I finally got through it. And when I did, it gave me the determination to never be sad again, to always strive for goodness and a healthy mindset, to be happy with the little things. Because (at the moment), you never actually appreciate it. And you take it for granted. Until you have to suffer.î

After graduating high school in Singapore, Rocker moved to Australia to study at a university. There he spent most of his youth before he journeyed back to Vietnam and got into showbiz. But when the sparks of the limelight began to fade off, when he no longer found the joy in his career, he decided to go back to Melbourne and start his own business ñ a bubble tea store. There he incorporated his love for cooking by also serving Vietnamese food.

Rocker found new meaning in entrepreneurship. Self-exploration, as he puts it. Such a journey fueled him to survive, sustain, and become as resourceful as he can be.ÝìItís like giving birth to a child. But instead of a song or music video, this is something that you have to constantly grind to keep it alive. First entrepreneurship may not always be a successful one but it will be a life-transforming one. Because you get to build your character along the way as your business grows. I have never imagined before that I will be challenged like this.î

Leaving the comforts of home at an early age founded Rockerís belief that something can only be achieved when one ventures out of the comfort zone. This is why he started his business in Melbourne and left Vietnam. He felt the calling to create something out of his own bare hands ñ the way his entrepreneur parents did. Staying in Vietnam, he thought, would only interfere with his calling because thereís a big chance that his parents would always be there to support and solve problems on his behalf. ìI think that kind of defeats the whole purpose of entrepreneurship because entrepreneurship comes from being independent in the first place.î

Aside from handling business matters, Rocker has also been actively participating in charity works especially in this time of pandemic. He believes that everyone is capable of doing something to make the world a better place to live in. ìIf Iím struggling, there are people who are struggling much more than I do. Therefore, I think within my own capacity and if thereís anything that I can do, then I will do it.î Despite the challenges in the food and beverage industry, he strived to maximize his skills in cooking, brewing tea, and selling beverages to organize charity events and get people to support by buying products. Once, he made a commitment that whatever sales they generate over the weekend they will donate it to the flood victims in Vietnam. Surprisingly, a lot of people chimed in and joined such a cause. He found it to be such a great way to bond with the community and raise awareness about the things people can do for others.

Rocker admits that thoughts of going back to acting, singing, and performing have also crossed his mind. However, at present, heís really enjoying his peace of mind ñ away from show business. He finds it more rewarding to do ordinary hustle, to work in his restaurant, to be on his feet all day, to constantly get bruises and cuts, to build his character and grit. Heís not closing his doors though.ÝìI will probably still act but the next project that I will take on will purely be something that I have inspiration for. Itís not going to be something that, you know, I weighed up for the commercial aspect. Iíll go for something that I thoroughly enjoy and I want to do no matter what.î

ìAttention and fame are superficial things. They wonít matter in the long run. These should not change who I am. And who I will be. These are just byproducts of the success that I worked for ñ and shouldnít change how I view myself or how I treat the people I love.î

With everything that he has been to, Rocker takes comfort that everythingís going to be fine someday. That if he were to give a message to his younger self, he would only remind him that: ìItís gonna be okay. Itís gonna be fine. No matter how dark the day may seem, or no matter how hopeless the situation may be, eventually, it will be okay. Thereís nothing, absolutely nothing that you should be worried about.î

And to those who didnít believe in him, to those who caused him pain, Rocker found the wisdom to forget and move on. ìSometimes, you have mean thoughts. But that doesnít necessarily mean that you are a mean person. So, I hope that they grow. That they grow out of it. They grow up and one day, they will reflect upon what they did was wrong ñ probably, that would be the best thing that they can do for me. As the Vietnamese saying goes: performance is temporary but class is eternal. So, I have class, and maybe my performance is up and down. But I know where it belongs. And Iíll stay away.î

Rocker plans to fly back to Vietnam once the travel restrictions are lifted. He shares how much he misses his family and wishes to be reunited with them.