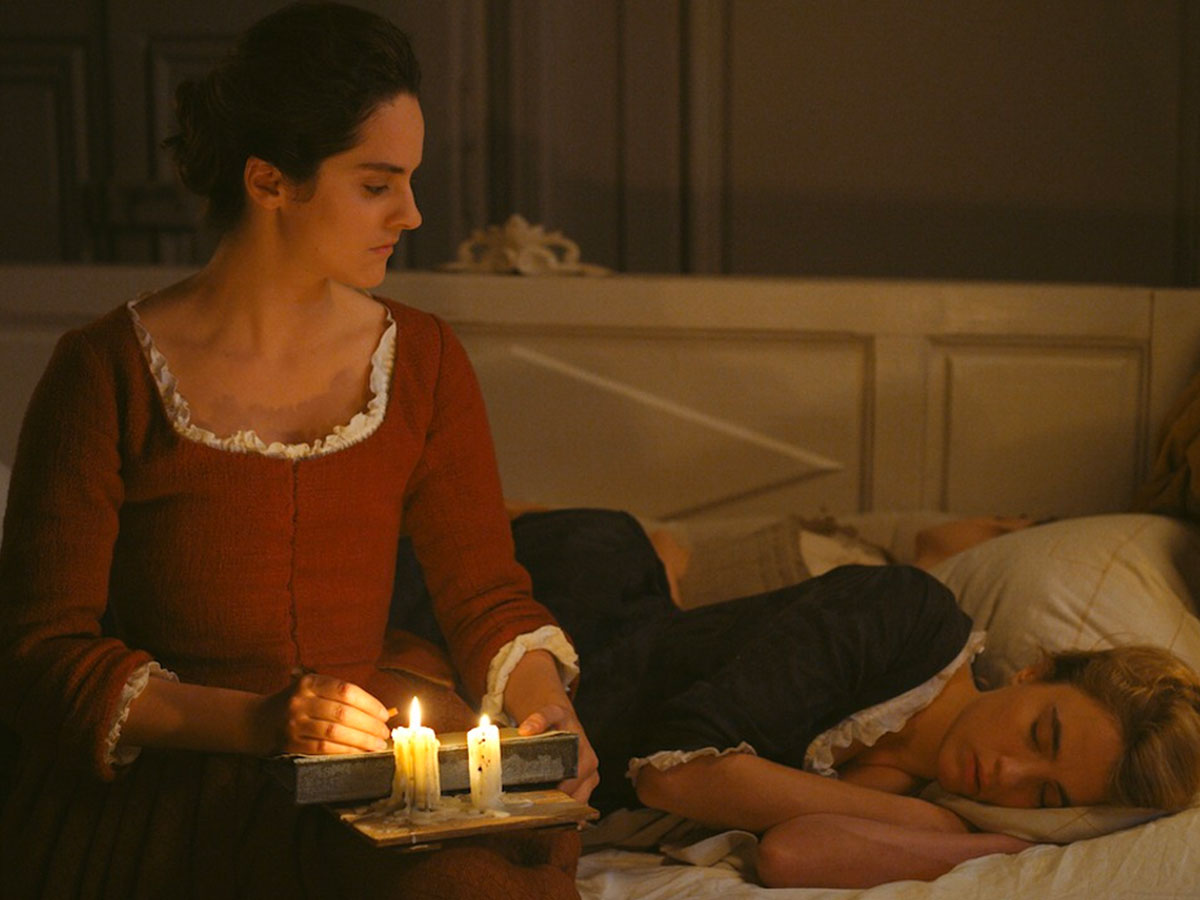 Redefining Love: Inclusive Movies to Add to Your Watchlist

Love comes in different forms. Though we often stick to the romantic type of love between a boy and a girl, sometimes the best stories are conveyed through the most unexpected ¢ yet totally heart-melting ¢ pair that will forever change the way we look at love, life, and everything in between.

While the classics will never go out of style, itÆs interesting that the themes and values presented in many movies streamed right now have gone beyond the stereotyped depiction of love and all of its problematic plots. The surge of romantic movies that cater to a wide range of audiences surely brings warmth to the heart.

Inclusive Movies to Add to Your Watchlist

Feel the butterflies in your stomach as you broaden your perception about love with the following movies that you can add to your watchlist. DonÆt forget to prepare your favorite snacks and beverage. Feel free to invite someone special to watch with you too!

1. Always Be My Maybe

We may be familiar with the childhood-friends-turned-lovers story plot but Ali Wong and Randall Park got a more unconventional take on this genre. After not talking to each other for 15 years, childhood friends, Sasha and Marcus got reconnected and together went into a hilarious yet refreshing journey towards breaking the norms on success and ambition. Aside from the fun brought by these two comedians, the appearance of Keanu Reeves also added entertainment to the movie.

The Half of It is a coming-of-age comedy-drama that tells the story of the Chinese-American student, Ellie Chu, who forms an unlikely friendship with Paul Munsky. While itÆs easy to æshipÆ the two, the film moves both characters into a friendship that blooms in the most unexpected places and individuals. It brings the audience into a heartfelt introspection of what love really is all about as opposed to what society has instilled upon us.

If you want hardcore drama, then prepare yourself because award-winning actors Colin Firth and Stanley Tucci will surely bring you to tears with this beautifully-told story of a gay couple embarking on a road trip before dementia starts to take hold of their 20-year-old relationship. With astounding performances and spectacular backgrounds, you will be confronted to ask yourself how far are you willing to go in the name of love.

Love, Simon is another young-adult story that discusses the struggles of a teenager who has not told his family or friends about his gender preference yet. Romantic-comedy in nature, the film goes through a hilariously life-changing story of falling in love and trying to figure out oneÆs identity.

Where to watch:ĀHulu and VOD

A unique story of interracial love, real-life couple Emily Gordon and Kumail Nanjiani brings to life a romantic comedy that is based on their own relationship. The Big Sick tells the story of a comic Pakistani who meets an American graduate on one of his stand-up shows. Like most romcom formulas, their relationship comes down to a series of challenges ¢ particularly discussing the worries of love that transcends traditions, norms of society, and culture.

While itÆs no longer Christmas, Love Hard still brings a refreshing twist to the typical rom-com. Touching on the ups and downs of online dating, the movie provides a rather unexpected result of being too desperate for love.

Love Hard tells the story of an L.A. writer (Nina Dobrev) who flew 3,000 miles for the holiday to surprise the guy from the East Coast ¢ someone she met online ¢ only to find out that sheÆs catfished by Jimmy Yang. The good news though is that the imposter offered to set her up with the real owner of the profile she met online. But what they thought was a perfectly laid out plan, turned to a circus of laughs, self-pity, and a mix of unanticipated emotions.

7. Portrait of Lady on Fire

Winner of the Queer Palm at the 2019 Cannes Film Festival, Portrait of Lady on Fire is considered as one of the greatest love stories told in this generation. Set in France, 1770, the film depicts the story of forbidden love between Marianne and Hķlo’se. Marianne was commissioned to paint the wedding portrait of the reluctant bride, Hķlo’se. This tantalizing tale does not only narrate a love story, but it also allows the audience to fully immerse into the art, literature, music, and craft ¢ totally perfect for contemporary film lovers.

Get ready to laugh and cry on these inclusive movies that are sure to touch your hearts. See love from a different angle by adding these films to your watchlist now!