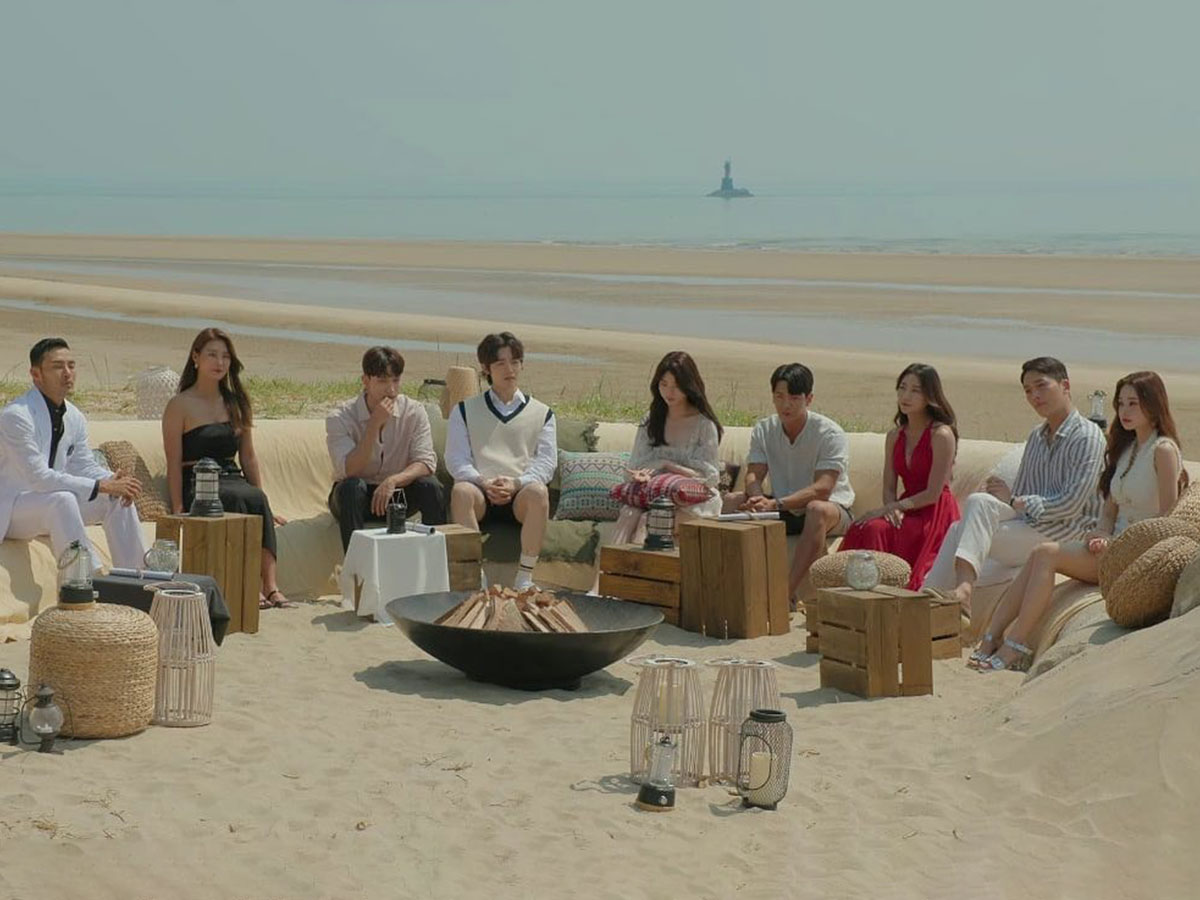 The internet’s latest fascination is Netflix’s Singles Inferno. We mean, with something familiar but fascinating plot and lovely Korean actors to match, we’re not shocked by the title’s buzz. Whether you’re one of several Netflix customers who’ve been addicted to all of the series’s juicy drama and have already seen its eight episodes, you’ve come to the correct spot. While a prospective season two has yet to be revealed, the streaming platform’s library has a plethora of other alternatives to keep you entertained.

Waiting for Season 2 of Singles Inferno? Why not enjoy your Netflix experience with a variety of other movies while tangled on your sheets with popcorn in your mouth? If you like “Singles Inferno,” here are six more reality dating series available on Netflix:

1. Too Hot To Handle

Too Hot to Handle is the perfect guilty pleasure, bringing together a bunch of commitment-averse but sexually experienced individuals in one place to meet and flirt. What’s the catch? To earn $100,000, they are not allowed to kiss, have intercourse, or satisfy themselves during their stay. If they violate any regulations, a considerable portion of their award amount will be deducted.Ý

Love Island is one of the original reality romance series that has generated at least 15 various versions throughout the globe, two of which are available on Netflix. With a simple idea, the series brings together single women and men in a luxury resort where the chance of romance is managed at every turn.

Love Is Blind is among the most bizarre reality dating programs on our list, following a group of individuals who are allowed a few days to date someone they’ve never met before. If they fall irreversibly in love with the person on the other side of the wall, they get engaged straight away without ever seeing the person they’re committing to spend the rest of their lives with. The rest of the series picks up from there, and although a few couples make it to the altar, let’s say the majority of them aren’t as fortunate with their blind selection.

The Guardian describes The Future Diary as an “absurd” performance that you’ll like if you give in to the blatant drama of it all. This Japanese reality show features two strangers who are handed journals revealing their upcoming love tale. The contents in the notebook, put down by the show’s producers, might vary from restrictions they must obey to a hidden message the other person is unaware of to romantic situations that can enhance their relationship.

Are You the One adds a fresh spin to the traditional dating program. Before the program starts, the candidates are pre-matched into couples using a proprietary algorithm. The goal is for each participant to discover their ideal companion while staying together. If they are successful, the whole group will get a $1 million award. The program’s eighth season received a lot of attention because it became the first dating show to accept LGBTQIA+ participants and same-sex couples in its cast.

While Terrace Home is not expressly described as a dating program, it does include six strangers living together under one roof, similar to Pinoy Big Brother, except that the competitors are free to leave the house that has been assigned to them. With the regular mix of three men and three women, romance within the series is not out of the question. So what’s the most incredible part? If you’re a binger watcher, Netflix offers four different versions of Terrace House accessible on its site.

Bored of waiting for the Single’s Inferno season 2, you don’t have to worry! Many reality dating shows are available to watch on Netflix while binge eating. Reality shows that will keep you entertained while giving you roller-coaster emotions. Spend your days now with a full-blast Netflix experience and real-life lessons.