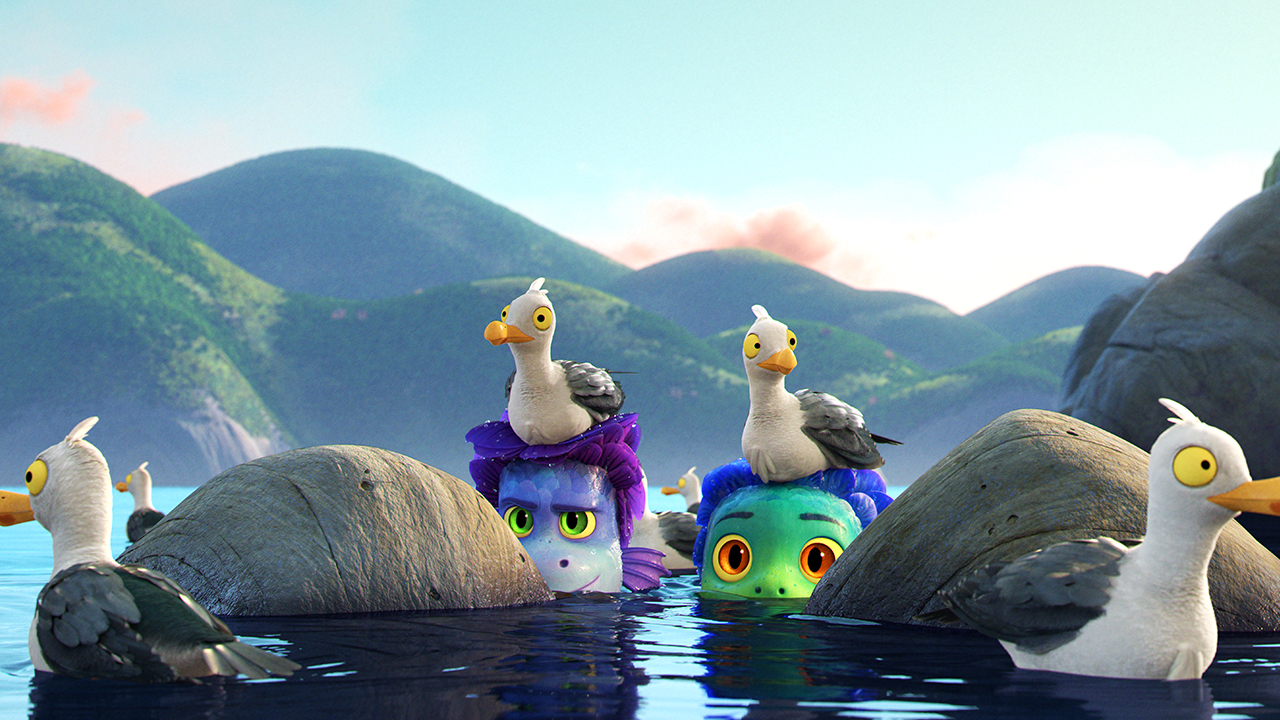 Itching to travel around the world? You’re not alone. For more than a year now, all of our travel plans and bucket lists have been put on pause because of the pandemic. We were not able to explore new places, experience new cultures, and discover the world beyond the horizons that we exist in.

Well, not really. This is meant to change now as Disney+ curates an Adventure Bucket List that will bring us new adventures at the comforts of our homes ñ from the South Pacific Island of Motunui in Moana to the Five Fantasy Lands of Kumandra in Raya and the Last Dragon, all the way to the culturally and culinarily rich city of Paris in Ratatouille, and many other great places!

“Set in the small town of Portorosso along the beautiful Italian Riviera, explore the trattoria, gelato shops, and soak up the Ligurian vibe with Luca and Alberto as they embark on an unforgettable summer! Filmmakers traveled to Italy to research on food, the local culture, and architecture to capture the overall feeling of the film’s setting. If you look closely at Luca’s hair, does it remind you of a particular pastry? His hair was actually inspired by a croissant, and there were discussions amongst the creators on how big and bouncy it should be!“

Kumandra – Raya And The Last Dragon

“Inspired by countries of Southeast Asia, the lands of Fang, Heart, Spine, Talon, and Tail each showcase distinct tribes filled with their own unique cultures and creatures. The dynamic world of Kumandra was made possible with research trips throughout Southeast Asia – including Laos, Indonesia, Thailand, Vietnam, Cambodia, Malaysia, and Singapore, allowing filmmakers to experience the culture in an immersive way.“

“Whisk yourself to the upbeat and jazz-centric New York City with Joe Gardner as he pursues his passions. The Pixar team that visited the city on a research trip noticed black spots on the city’s streets. The cause? Chewing gum that’s been walked on by millions of New Yorkers! To keep its authenticity, Pixar included them in the scenes – see if you can spot them. A city like New York needs tons of people moving in unique ways, buildings to not be perfect and pristine.“

“Set in a suburban fantasy world, the creators of the world of “Onward” drew inspiration from the city of Los Angeles. A home to many fantasy characters of the movie, New Mushroom features familiar suburban details like the California ranch-style swings, lawns, and mailboxes. Structures used ancient building techniques that are similarly shaped to those in New Mushroomton.”Ý Ý

“Inspired by real Mexican villages, Coco depicts Santa Cecilia, Mexico, as an older charming city with small and aged building materials to showcase the humble town. Real-life locations in Mexico influenced the appearance and feel of Pixar’s love letter to Mexico. One of which is the Land of the Dead, a rich and vibrant community which looks to Mexico City’s ancient history.”

“For the fantasy world of Motunui, the directors of Moana traveled around the South Pacific, drawing inspiration from Pacific Islands and New Zealand. There’s a group of Pacific Islands advisors known as The Oceanic Story Trust who advise and inform filmmakers about the Pacific Island culture to make the film’s cultural references and character representations.”

Ratatouille is set in the world’s most romantic city, Paris. With the story revolving around a chef, it could have taken place almost entirely within the kitchen. Instead, the filmmakers took every opportunity to move the action out into the photogenic streets of Paris, including The City of Light.

Exciting, right? So, prepare to set forth on an adventure you’ve never been before. Disney and Pixar got you covered. Start streaming now!