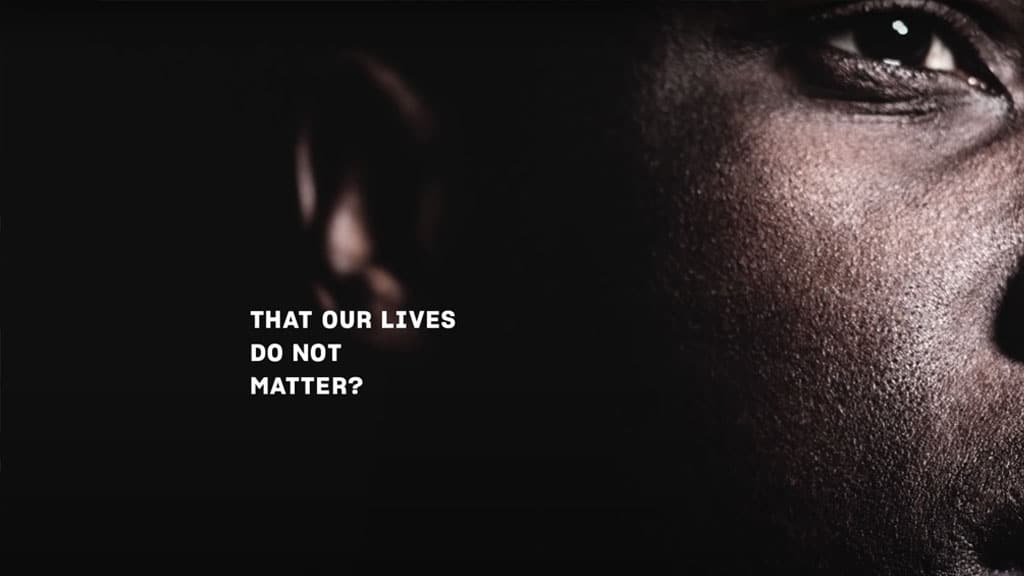 P&G released a video that urges white people to act and do more.

“Not being a racist is not enough. Words and Feelings are not enough. Now is the time to take action.” – This is one of the key messages with the newest ad Procter & Gamble had released. “THE CHOICE” is produced to send a message across everyone to believe and use their power and take action to combat racism.

The compelling P&G Ads that Grey and Cartwright created urges people to use their power, step up and help stamp out racism, and point out “being white in America is not needing to state your life matters. And when your life matters, you have power.”

Procter and Gamble is calling on white people to “read, listen, donate, plan, march, vote, speak out, step in, step up” against racism. Ultimately, it supports the Black Lives Matter (BLM) movement and ensures that no one is to be discriminated against and be put behind because of their skin color.

Damon Jones said, P&G’s chief communications officer, ‘The Choice’ is both a statement and a question, both a challenge and an invitation” He explains, “In my lifetime, never have we needed individuals and companies to step up more than in this moment ¢ not with thoughts and prayers but with deliberate, sustained action. We hope to inspire the silent majority to not only serve as allies but as advocates and activists in the fight for equality. And we’re committed to helping them along that journey.”

The statement urges white people to act and do more, both an invitation and challenge imploring everyone to do their part in putting this into an end. The issue has been a great piece of global news following the death of George Floyd in Minneapolis in the hands of the police officers.

Not the first time.

Procter & Gamble have been clear regarding their stand about racism long before they release “The Choice.” This is not the first time that the company has produced an ad and made a move to encourage and inform people to combat racism.

In 2017, the company released ‘The Talk,’ a video that showed Black parents explaining the harsh realities of living in the U.S. as a black American. The Ad’s major moving scene is when a mother explains what to do “when you get pulled over” by the police. After that, they also released “The Look” that tackles the issue of being bias in the U.S., All of which are brand’s notable direct appeal to the public over the years about putting a stop on this ongoing problem.