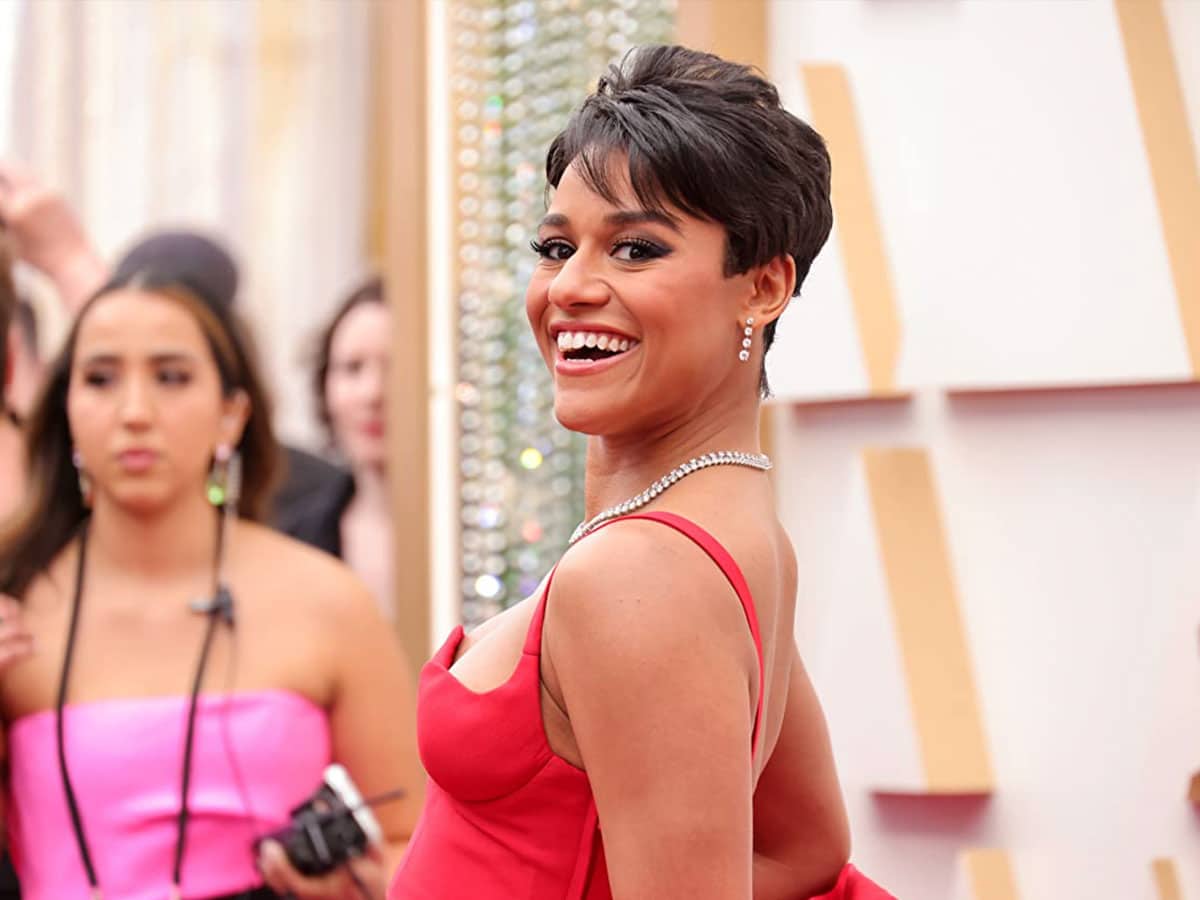 Despite the unexpected turn of events during the ceremony ¢ particularly when Will Smith struck Chris Rock on stage after mouthing that joke about SmithÆs wife, Jada Pinkett Smith ¢ Oscar 2022 continues to go down in history as diversity and inclusivity prevailed in the results presented during the 94th Academy Awards last Sunday.

The dark horse that earned four awards during the Sundance Festival, æChild of Deaf AdultsÆ or CODA, made history by winning all three awards in categories it was nominated for at the Oscars, including Best Picture. Its director and screenwriter, SiŌn Hķder, also received the award for the Best Adapted Screenplay.

Meanwhile, The Power of Dog director, Jane Campion won the Best Director Award ¢ making her the third woman to win the award after The Hurt LockerÆs Katheryn Bigelow and NomadlandÆs Chloķ Zhao (who won the most coveted title last year).

The latest adaption of the novel ōDuneö bagged the greatest number of awards for this year ¢ with six technical awards including Best Editing, Visual Effects, Cinematography, Production Design, Original Score, and Sound.

Jessica Chastain of æThe Eyes of Tammy FayeÆ triumphed in the Best Actress race while Will Smith, after three acting nominations and the drama that happened during the ceremony, came out as the Best Actor winner for playing the role of real-life character, Richard Williams, in the film King Ricard.

HereÆs Where You Can Stream the 2022 Oscar-Nominated Movies!

Truly, Oscars 2022 has become one of the greatest nights in the history of television. If you havenÆt watched these films yet, most of them are available on various streaming platforms that you can binge-watch in the comforts of your home.

This biodrama that narrates the story of Richard Williams (Will Smith), the father of professional tennis players Venus and Serena Williams is available to stream on HBO Go. Through his dramatic portrayal, Smith did not only earn the Best Actor Award in Oscars 2022, but also at Golden Globes, BAFTA, Screen Actors Guild Awards, and CriticÆs Choice.

Awarded as Oscars 2022 Best International Film, this Japanese movie that is based on Haruki MurakamiÆs short story can be streamed via The Projector and Mubi. Drive My Car is the first Japanese film that has been nominated for Best Picture at the Oscars and has won three awards at the Cannes Film Festival in 2021.

Available on HBO Go, the multi-awarded film, Dune, takes the audience into a distant future where mankind has colonized other planets. The movie is based on the 1965 novel by Frank Herbert and has won one out of three nominations in Globen Globe and five out of eleven nominations in recently held BAFTA.

The Power of Dog

The critically-acclaimed movie that has made Jane Campion bag the most prized award of the night is now available on Netflix. The film which was set in the 1920s and tells the story of two rich ranchers, Benedict Cumberbatch and George Burbank, won the Best Motion Picture ¢ Drama in the Golden Globe Awards. It has also earned several nominations in the CriticÆs Choice Awards and BAFTA.

Also available on Netflix, Andrew Garfield once again flaunted why he remains one of the best actors of his time with his portrayal of Jonathan Larson, in this autobiographical musical which earned him the Best Performance by an Actor in a Motion Picture in the Golden Globe Awards.

Applauded for its diverse casting and performances, this musical that won Ariana DeBose the Supporting Actress Award at the Golden Globes, SAG, and BAFTA, can now be watched on Disney+.

Winning several awards in BAFTA and Golden Globes, Encanto has also garnered the Best Animated Film in the Oscars Award. This highly-praised movie, alongside fellow Oscar-nominated animated features, Luca and Raya and the Last Dragon, is available to stream on Disney+.

Other Oscar-nominated films that are available to stream on Netflix include The Mitchells vs. the Machines, The Hand of God, The Lost Daughter, and The Tragedy of Macbeth. Meanwhile, if you are up for another biopic, you can also watch Being the Ricardos on Amazon Prime and The Eyes of Tammy Faye on Disney+.