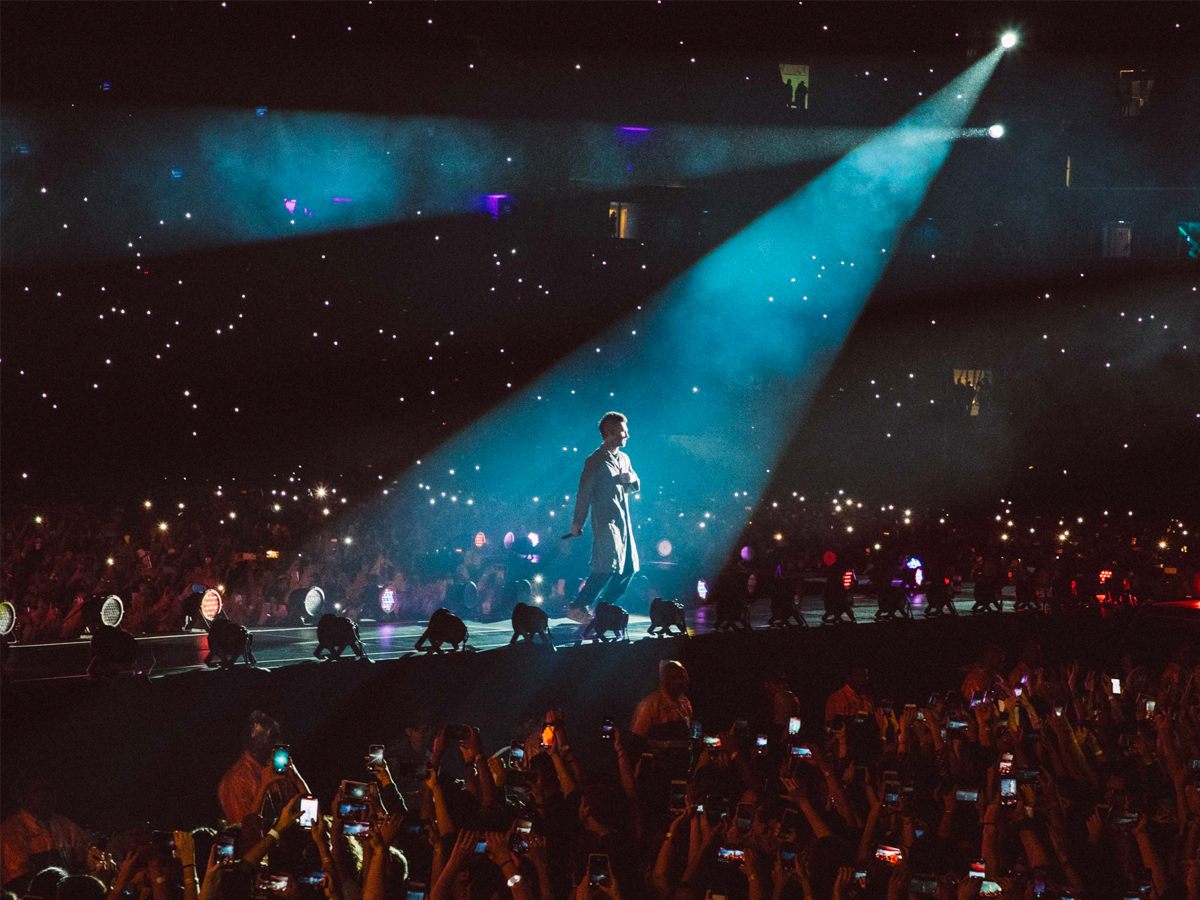 One Last Stop: Maroon 5 is Coming to Singapore this November 28

Grammy award-winning band behind This Love and Moves Like Jagger is slated to perform in Singapore National Stadium this November for the last leg of their 2022 World Tour.

Pop-rock band members of Maroon 5 are making their way back to Asia for the “final stop” of their 2022 World Tour. Earlier this month, the band announced on Instagram the concert dates for the Asian leg of their tour. After three years, Singaporean fans can now finally see their favorite band members (Adam Levine!!!) live at the Singapore National Stadium this coming November 28.

For Maroon 5, these timely collaborations are not the only highlights of 2022. This also marks the 20th year since the release of their debut album, Songs About Jane, which introduced the dearly beloved groundbreaking hits like She Will Be Loved (which recently hit 1 billion streams on Spotify!), This Love, and Sunday Morning.

Maroon 5 became the first major US act to perform in Canada ever since the country opened its borders given the coronavirus pandemic situation. For this month, Maroon 5 is scheduled to perform in Quebec City and Orlando in August. This will be followed by the much-awaited stopover here in Asia, with Singapore as their first stop, then Seoul, Tokyo, Osaka, Manila, and Bangkok.

It can be recalled that the last time Maroon 5 came to Singapore for a concert was in 2019. For this year, the American pop-rock band joins international artists like Billie Eilish, Westlife, Justin Beiber, and The Script who are slated to perform in Singapore this year.

You donÆt need to be a diehard fan to appreciate Maroon 5Æs music. You probably even have some of their chart-topping songs, such as Sugar, Payphone, One More Night, and Maps, in your playlist. It goes without saying that you’ll have a tremendously exciting night rocking and singing your heart out to all of Maroon 5Æs songsŚboth old and newŚgiven that, aside from their hits, they are also best known for their lively stage performances. For ticket information, do keep posted. DonÆt miss this single chance to make Memories with Maroon 5!