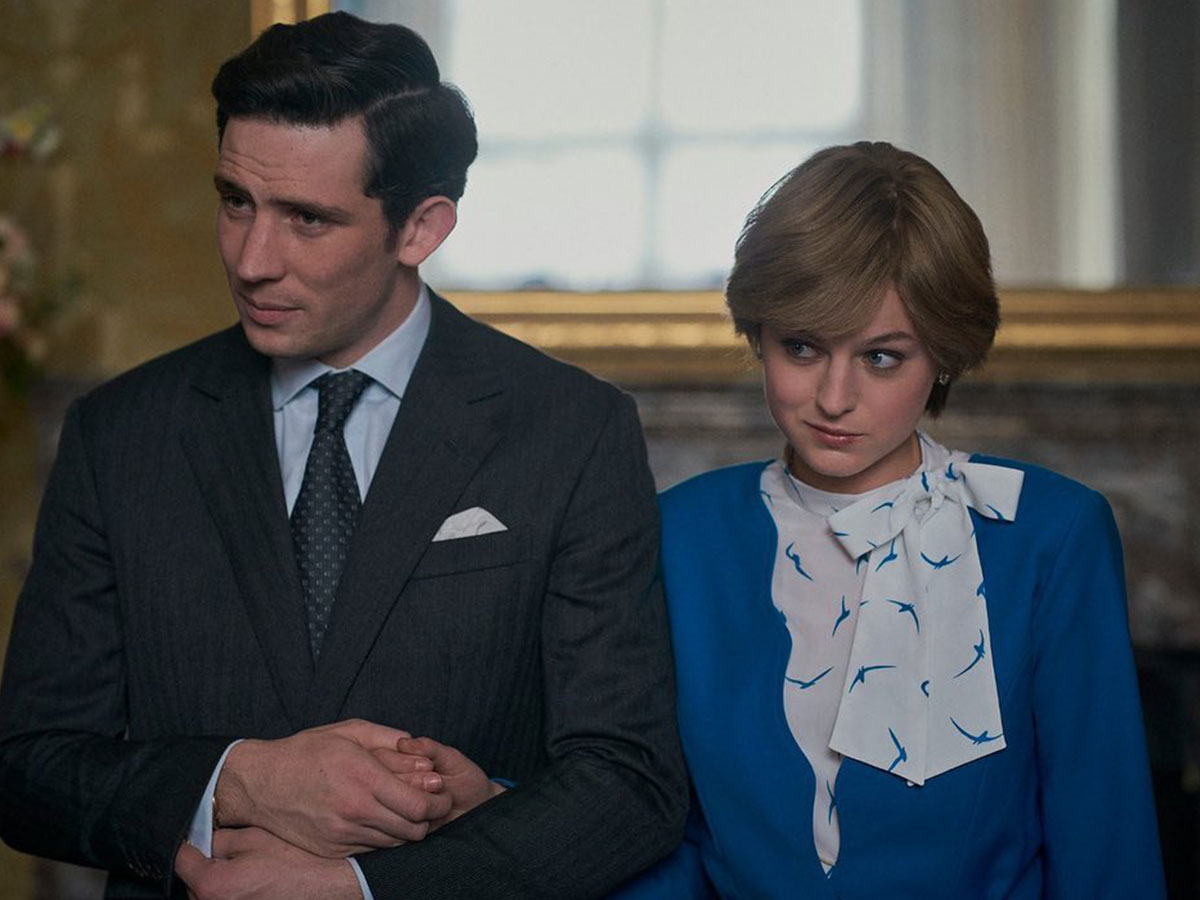 Netflix Confirms the Release of ‘The Crown’ Season 5

The most talked-about chart-topping series sets to unfold another chapter this November.

The production of The Crown season six may have been briefly paused to pay respects to the death of Queen Elizabeth II, but season five of the Netflix drama is still on track for its release this November 9. In the recently held Netflix Tudum fan event, the world’s leading streaming entertainment service announced that the royal series is set to premiere on its designated schedule – around two months after the queen’s death.

The announcement made by the streaming giant was accompanied by a teaser: the impending divorce of Princess Diana and then-Prince Charles in the 1990s (portrayed by Elizabeth Debicki and Dominic West). As per reports, the Royal Family is quite worried about how this would paint a picture of the impending ascension of King Charles III, not to mention the ongoing drama between his estranged son and his daughter-in-law, Prince Harry and Meghan Markle. The timing is indeed not that great for the Royal Family.

Nonetheless, the series will not only focus on that. The Crown season 5 also includes the divorces of Prince Andrew and Princess Anne. In its first episodes, the series will focus on the takeover of Imelda Staunton for the Queen role from Olivia Colman who took the reins of Seasons 3 and 4. It can be remembered that for the first two seasons, it was Claire Foy who played the role of Queen Elizabeth II.

Also joining the cast for this new season are Jonathan Pryce as Prince Philip, Lesley Manville as Princess Margaret, Meg Bellamy as Kate, and Rufus Kampa as Prince William at the age of 15 with Ed McVley during his early adulthood.

More About The Crown Season 5

Revolving around the approaching 40th anniversary of the Queen’s accession, Netflix summarized The Crown season 5 into: “Setting off on Britannia for her annual tour of Scotland’s Western Isles, she reflects on a reign that has encompassed nine Prime Ministers, the advent of mass television and the twilight of the British Empire. However, as a new decade enters its stride, the old certainties are no longer guaranteed.”

The trailer of The Crown season 5 begins with a voiceover of what seemed to be a news report reading: “Buckingham Palace is issuing this statement: ‘It is with regret, the Prince and Princess of Wales are separating.” This is then followed by close-ups of then-Prince Charles and Princess Diana’s hands, and faces, before the report continues with, “…Uproar in Britain after Prince Charles bared his soul to the nation, but the Princess of Wales upstaged her husband”.

While much is said about the untimely release of The Crown season 5, others call it “exploitative”, “sophisticated propaganda”, and “no qualms about mangling people’s reputation”, the series creator, Peter Morgan noted that The Crown is a “love letter” to Queen Elizabeth II.

The Crown first aired in November 2020 pulling off a rare feat of four consecutive seasons and then winning the Emmy for Best Drama Series, along with wins in all four major acting categories.

Are you ready to see how else will the drama unfold in the fifth season of The Crown Season 5? What are your thoughts about the issues revolving around the royal series? Don’t miss its release this coming November 9.