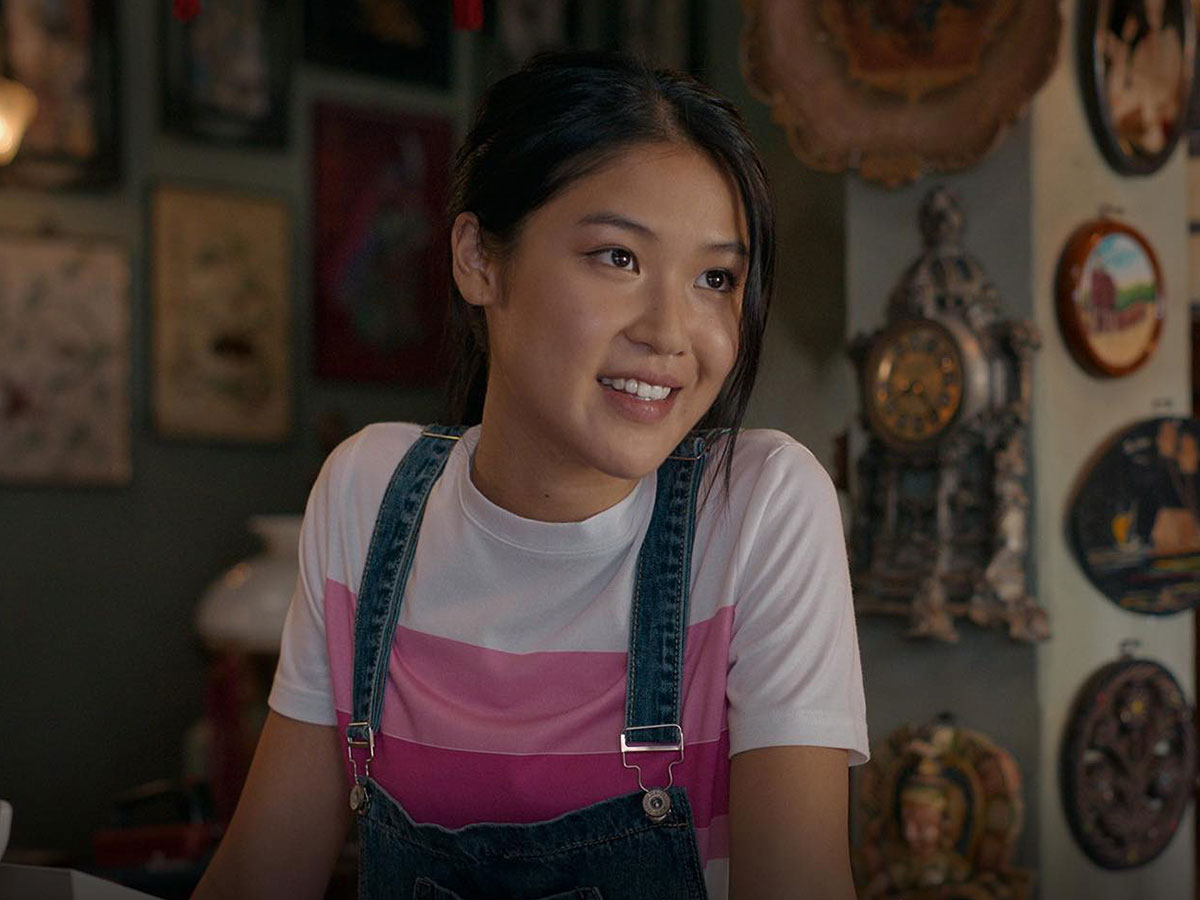 The local hit children’s book series that outsold Harry Potter in some parts of Asia is now on Netflix!

Those who grew up in Singapore in the late 90s and early 2000s are now getting excited to watch the live-action adaptation of the popular Southeast Asian fictional horror-mystery book series, Mr. Midnight, written by the Singapore-based Australian Jim Aitchison – better known as James Lee. Headlining the cast is no other than the talented daughter of celebrity veterans Xiang Yun and Edmund Chen, the young Singaporean actress and influencer, Chen Yixin.

In the second week of October, the world-renowned streaming site shared a trailer of its live-action adaption, which gives a glimpse of the indigenous spooks distinct to the dark and creepy backdrop of Southeast Asia. This includes the presence of local supernatural creatures like dukuns and toyols – a timely introduction with Halloween around the corner.

Here’s What You Have to Know About the New Netflix Series, Mr. Midnight

For the production of the new Netflix series, the American subscription streaming service and production company collaborated with Beach House Pictures (My Buddy Bonesmasher and Hiccup and Sneeze) in producing its very own series inspired by Asia’s best-selling children’s book, Mr. Midnight.

The series follows the lives of teenage paranormal detectives who document their adventures in an online blog under the pseudonym, “Mr. Midnight”. Aside from Chen Yixin, the recently released trailer also introduces Australian actors Caleb Monk and Nikki Dekker and Malaysian actor Idan Aedan. The four of them form the quartet that sets out on a mysterious adventurer in the spirit world.

According to reports, the live adaptation of Mr. Midnight was filmed in Batam, Indonesia over five months during the COVID-19 pandemic.

If you are a Stranger Things series fan, you can surely take some cues from the stills and trailer released for this new Netflix series. In case you’re craving to solve some mysteries, then Mr. Midnight will surely tease that creative and critical thinking skills of yours!

By far, the book series has already released 128 books, including some special editions containing two horror stories. It was such a massive hit in Singapore and Malaysia that it has been compared to the success that is of Harry Potter in the aforementioned countries. Not only that, the series was even translated into several languages, including Burmese, Malay, Indonesian, simplified Chinese, and traditional Chinese.

Available on Netflix starting October 24, the series will come in a 13-episode arc focusing on how the group of teenagers will solve the supernatural occurrences in Tanah Merah.

Are you ready to see your favorite book characters come to life? Relish those nostalgic moments when you were so engrossed with the popular horror fiction book series back in your younger days. Don’t miss Mr. Midnight on Netflix!