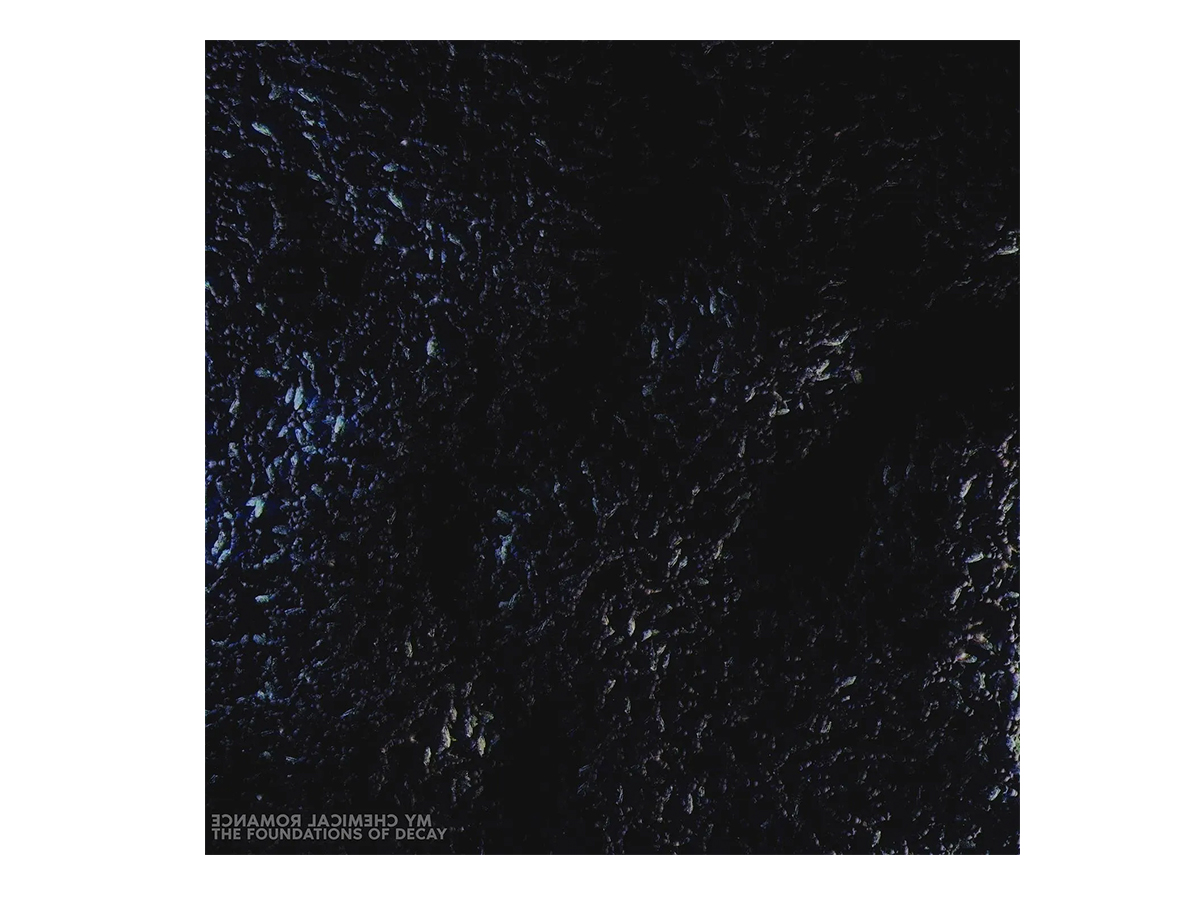 The long wait is over. After eight years, American rock band, My Chemical Romance is back with a brand-new song, ëThe Foundations of Decayí.

Itís time to finally dig out those all-black outfits and headbang to the vintage blast of My Chemical Romance. After eight years, MCR is back with a new song titled ëThe Foundations of Decayí ñ their first release as a band since their last studio album, ëDanger Days: The True Lives of the Fabulous Killjoysí in 2010 and ëFake Your Deathí of the ëMay Death Never Stop Youí compilation album which was released in 2014.

ëThe Foundations of Decayí is a six-minute epic blend of the nostalgic emo rock that progresses into a clever hardcore that music fans have been longing to hear once again. This new track release is a tease of the launching of the bandís most awaited reunion tour ñ which has been put on hold because of the surge of COVID-19. It can be recalled that the group announced its return in the fall of 2019 after disbanding in 2019. With the lifting of some restrictions, the band is set to launch the UK and European tour this month, followed by the North American leg in August, particularly in Oklahoma City on August 20.

My Chemical Romance added so much life to the emo rock era with songs like ëTeenagersí, ëWelcome to the Black Paradeí, and ëI Donít Love Youí.

After disbanding in 2013, the members of My Chemical Romance continued to pursue music on their own. Lead vocals, Gerard Way released a solo album titled ëHesitant Aliení in 2014 while Rhythm guitarist Frank Iero set out his solo record and performed with American digital hardcore band, Death Spells, and American rock band, Reggie and the Full Effect. Bassist Mikey Way established his group, Electric Century, with David Debiak. On the other hand, Ray Toro also release his set of new songs on SoundCloud.

Apart from his music endeavors, Gerard Way authored the world-renowned comic book series, ëThe Umbrella Academyí, which has now been adapted as a television series by Netflix and is set for its third season release this June. Along with it, he also released ëHere Comes the Endí ñ a song that has been featured in the superhero series.

Beginning this week, the rock band is set to rock in the different parts of the UK, Europe, and America with 64 dates and festival stops ñ including the most awaited music festival in Las Vegas which has the wildest and most epic lineup of emo and rock bands, ëWhen We Were Youngí. They are also set to perform with Foo Fighters, KISS, and Slipknot in the annual ëAftershock Festival 2022í and the three-day music festival in Chicago, Illinois, and Douglas Park, ë2022 Riot Festí.

Despite all these scheduled tour plans, My Chemical Romance has not openly expressed yet if the band would actually be releasing new tracks and albums. However, vocalist Gerard Way revealed that he has been working on a number of songs ñ though he did not particularly specify if it is for the emo rock band or his own project.

Nonetheless, fans are totally excited to once again listen to the bandís new release and their reunion tours. Join the crusade and listen to the ëThe Foundations of Decayí which is already available to stream now!

By genzmag May 18, 2022
Tags: GenZ, genz magazine, GenZmag, my chemical romance, the foundation of decay in Arts + Culture
Related Posts