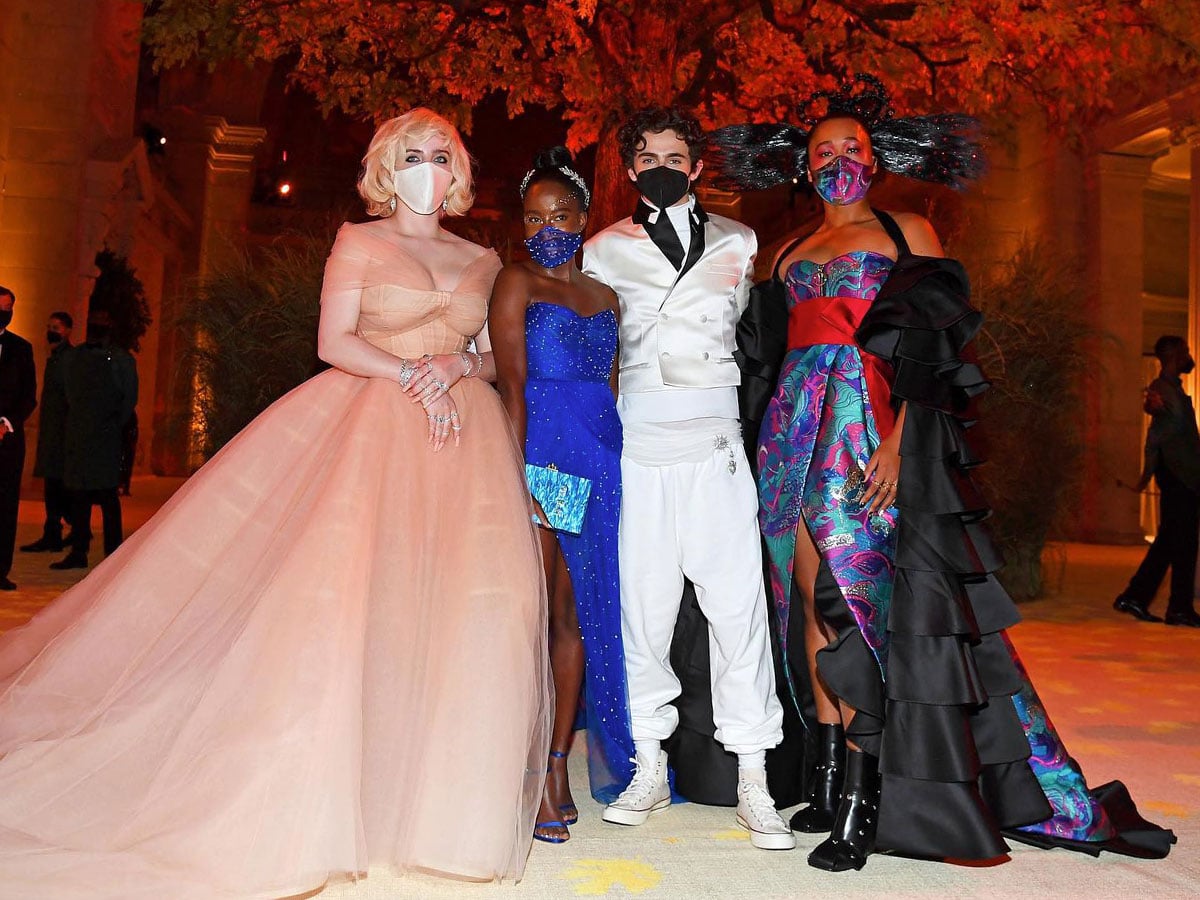 Met Gala 2022: Everything You Need to Know About Fashion’s Biggest Night

The biggest night in fashion is back to its rightful date ¢ after being pushed to September last year because of the ongoing pandemic ¢ with the theme: “In America: An Anthology of Fashion.”

Met Gala 2022 is finally happening this coming May 2! Yes, the much-awaited star-studded red-carpet event is returning to its annual slot, which is on the first Monday of May. Dedicated to celebrating the history of American fashion, this year’s theme will serve as part two of last year’s “In America: A Lexicon of Fashion.”

A Quick Look Back on How Met Gala Started

Referred to as ‘Fashion’s Biggest Night Out,’ Met Gala began in 1948 as a charity event for the Metropolitan Museum of Art in New York City (which was formerly known as Anna Wintour Costume Center ¢ named after Vogue’s editor-in-chief who became a chair member since 1995). The annual midnight supper was spearheaded by fashion publicist Eleanor Lambert to raise funds for the Costume Institute. Since then, the philanthropic event has turned into a global celebrity cocktail ¢ attended not only by fashion and film icons but as well as politicians and business tycoons.

The said event used to take place around November or December until 2001. From 2001 to 2004, it was moved to April, and then onwards began the tradition of celebrating it on the first Monday of May.

To showcase diversity in fashion through the various interpretations and creatives of global designers, renowned personalities and celebrities gather together in this sartorial celebration in extravagant outfits. Met Gala’s theme has always been anchored to an exhibition at the Costume Institute at the Metropolitan Museum of Art. The first-ever theme wasĀ“The World of Balenciaga.”

Highlighting the events spanning from 1870 to the 1900s, this year’s exhibit will be on display in the Metropolitan Museum’s period-centric rooms. Going back to American history, this period is marked by the rise of American billionaires and business tycoons, like JP Morgan, John D. Rockefeller, and Cornelius Vanderbilt while ordinary individuals lived in tenements.

Giving a more careful look at the happenings of the past and its resemblance to the present, many are excited to see how the prominent designers of today ¢ like Tom Ford, Anna Sui, Christopher John Rogers, Marc Jacobs, Vera Wang, and Ralph Lauren, to name a few ¢ will incorporate these into their pieces.

After two years of breaking the pattern, Met Gala returns to its traditional date this coming May 2 ¢ the first Monday of May. Themed “In America: An Anthology of Fashion,” the designated dress code is gilded glamour and white tie ¢ based on Mark Twain’s book, The Gilded Age: A Tale of Today, which highly resonates with the social and political climate of the present.

For this year, actor-director Regina King, actor-filmmaker Lin-Manuel Miranda, and Hollywood power couple Blake Lively and Ryan Reynolds were named as the official hosts and co-chairs of the 2022 Met Gala, along with the head of Instagram, Adam Mosseri, designer Tom Ford, and Vogue editor-in-chief Anna Wintour.

As an exclusive and private event, the guestlist for Met Gala is often kept secret until the very last moment. Last year, the event was graced by Jennifer Lopez, Rihanna, Kim Kardashian, and Megan Fox. Aside from the chairpersons and hosts, other Met Gala attendees who are expected to join the event are Billie Eilish, Selena Gomez, Lady Gaga, the Kardashians, and the Jenners.

Known as an invite-only event, Met Gala attendees come with VIP labels and A-listers in the fields of fashion and entertainment. Met Gala ticket is said to cost around $30,000 with tables at about $275,000, according to the New York Times. All the money collected from ticket sales goes directly to the Costume Institute.’

Like last year, Vogue will live-stream the gala at 6 pm E.T. across all of its digital platforms ¢ including Instagram, Facebook, and Twitter ¢ until the last guest arrives. Vanessa Hudgens, La La Anthony, and Hamish Bowles are the designated hosts to walk the audience through the haute couture look on the red carpet.