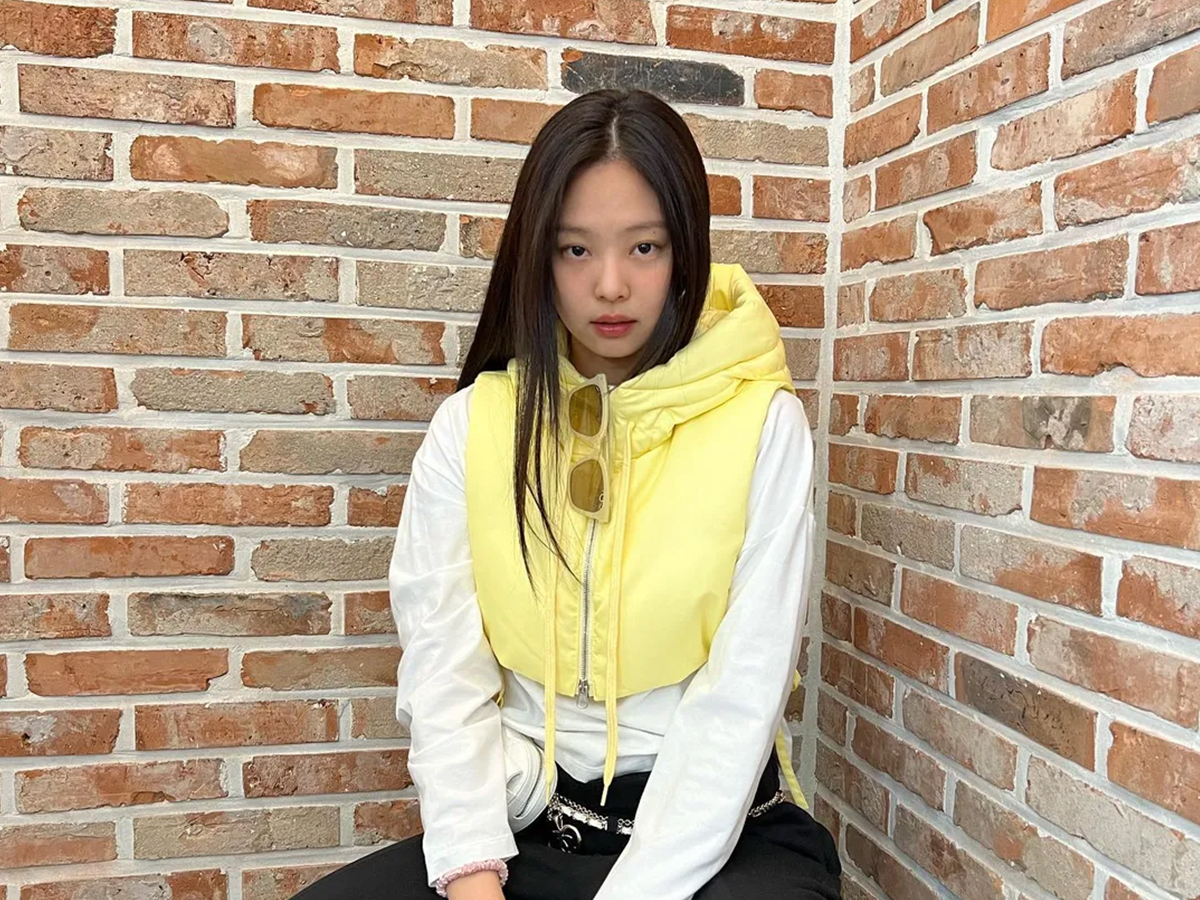 The speculations were right. Jennie is making an appearance in HBOís series created by The Weeknd, Reza Fahim, and Sam Levinson.

The main rapper of the K-pop girl group sensation, BLACKPINK, is set to embark on a new project produced by Euphoria creator, Sam Levinson, and The Weekend. Jennie will finally be taking a step forward in the realm of acting as she takes on the role of a character in the upcoming HBO series, The Idol.

In the trailer released by HBO, BLINKS (fans of BLACKPINK) are quick to catch sight of the 26-year-old singer and rapper. In the multitude of exposure she had, one particular scene really highlighted the K-pop artist partying with the main star of the series, Lily-Rose Depp. Other Hollywood personalities were also noted to take part in The Idol, including pop idol Troye Sivan, Debby Ryan, Hari Nef, and Rachel Sennott, TV on the Radio singer Tunde Adebimpe, Elizabeth Berkley Lauren, Nico Hiraga, and Anne Hecheto name a few.

Since 2021, speculations about Jennieís participation in the said series have been going around after she was spotted together with Abel Tesfaye, whoís more popularly known as The Weeknd. They have been caught hanging out by paparazzi in the streets of LA. However, YG Entertainment hasn’t made a formal announcement about it yet.

What to Expect in the Upcoming HBO Series, The Idol?

The much-anticipated drama focuses on ďthe sleaziest love story in all of Hollywood.”  The Idol centers on the story of an aspiring pop idol (Lily-Rose Depp) who gets involved with the leader of a modern-day cult (The Weeknd).

The teaser then cuts to a fast-paced montage of Hollywood mansions, colorful parties, cocaine ingestion, and fast cars. It ends with a quick glimpse of Deppís character in conversation with The Weekend asking, ďDo you trust me?Ē to which she replies, with a smile, ďNot really.Ē

The Idol is a seven-episode series originally slated to be directed by The Killingís Amy Seimetz. Sadly, due to creative differences with The Weeknd, the director left the series, so the team had to make adjustments. Suzanna Son of Red Rocket was also supposed to be in the cast, but she opted out.

While HBO has not confirmed when The Idol will be made available to stream, Jennie instantly trended on various social media platforms after the release of the teaser. Fans are very eager for the K-pop groupís comeback this August, and this news really ignites the spirits of those who have been waiting to see BLACKPINK back in the spotlight.

Excited to see the output Ďfrom the sick and twisted minds of Abel and Sam Levinsoní? Make sure to keep posted to learn more about this upcoming series on HBO. Stay tuned!