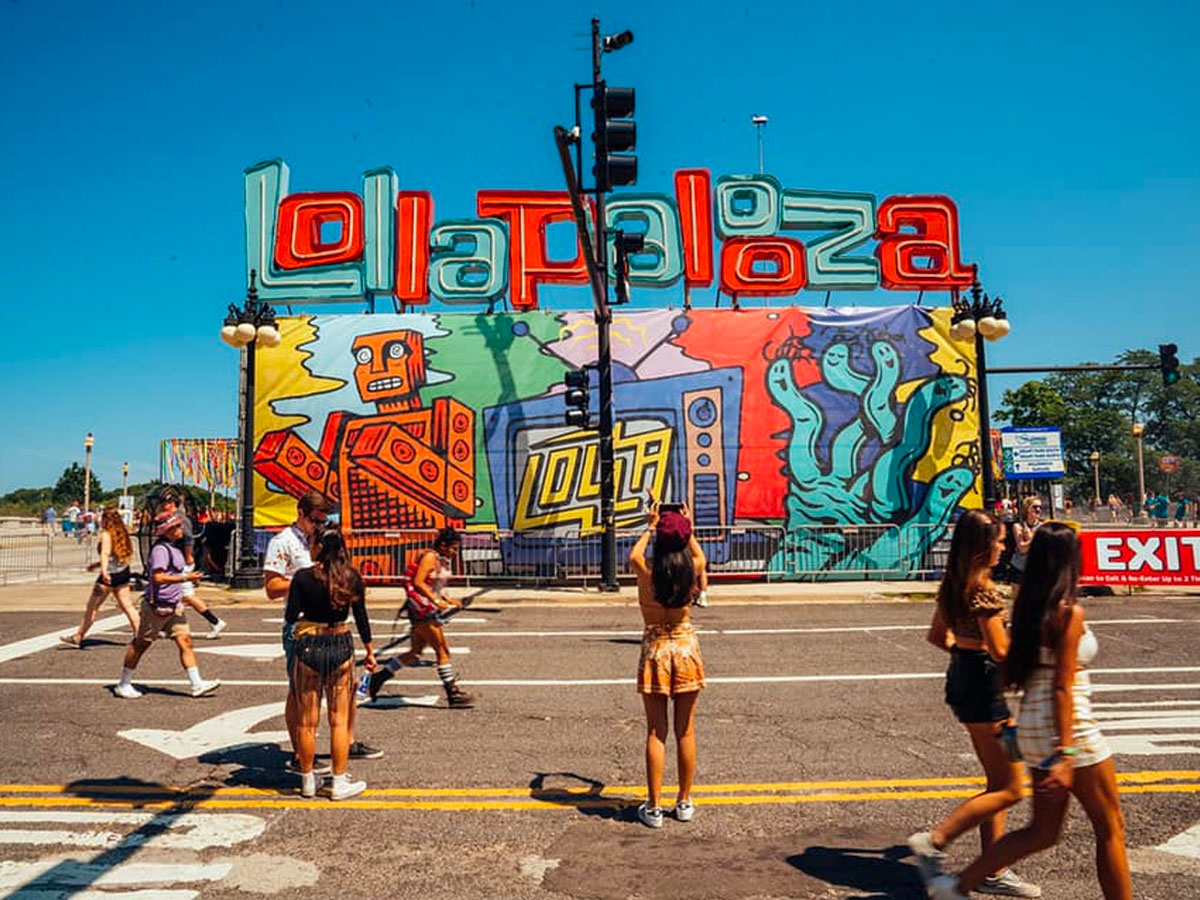 Youíve read it right, Lollapalooza is back. The annual four-day music festival has recently posted the 2022 lineup of top-tier artists that will be hitting the stage in Grant Par, Chicago this coming July 28 to 31.

The US leg of Lollapalooza will take place after the European legs of the annual festival where Post Malone, The Killers, Pearl Jam will headline in Stockholm between July 1 to 3, while Imagine Dragons, David Guetta, Pearl Jam, and A$AP Rocky will lead the weekend of July 16 ñ 17 in Paris.

Lollapalooza 2022: Activities to Look Forward to

After the cancellation of the annual event in 2020 because of the pandemic, Lollapalooza became one of the first major US festivals to stage a return in 2021 with a full capacity crowd after lifting the COVID-19 restrictions. In fact, a single-day pass was given by the City of Chicago as an incentive to music fans who got vaccinated.

This year, it comes back in full force with interactive activities like the Kidzapalooza that features a set of family-friendly performances, activities, workshops, music, dance, and many exciting treats. The Bonus Tracks stage will also be revived ñ where a certain area within the Grant Park will be dedicated for the community, dancing, mindfulness, and inclusivity drive.

Lollapalooza will also unveil a variety of NFT options and experiences that will surely bring out the fun throughout the festival season. On top of the NFTs that fans can purchase, the event organizers have also collaborated with NFT communities to create NFTs that are minted, collected, and traded for artistic value ñ which would include numerous IRL benefits on the festival grounds.

Also, as a part of the eventís commitment to helping reduce environmental impact, Lollapalooza has teamed up with TURN to solve the issue of single-use plastic waste. Those who will be participating in the event can support this cause by simply returning the cups that they used. By doing so, they also get a chance to win exciting prizes like VIP ticket upgrades, festival cash, and many others.

With four full days of music, Lollapalooza remains one the best music festivals that paved the way for the most diverse multi-genre lineups. Among the must-see rising stars of this year includes Goth Babe, Remi Wolf, Role Model, Wet Leg, Zach Bryan, PinkPantheress, Gracie Abrams, Piíerre Bourne, Glaive, and Maude Latour, to name a few. This yearís event will also be graced by homegrown Chicago artists like 100 Gecs, John Summit, Beach Bunny, Horsegirl, and Jackie Hayes. The legendary rock band, Janeís Addiction, fronted by the Lollapalooza founder, Perry Farrell, will also be doing a special performance during the event.

Just recently, it was confirmed that the CEO of Goldman Sachs, David Salomon, will DJ the Lollapalooza music festival. The 60-year-old electronic dance DJ, who regularly spins at clubs in Miami and New York when heís not running one of the largest investment banks in the world, has made headlines because of the high-profile events that he graced, such as the Amazon event in 2019, Sports Illustrated Super Bowl party of this year, and the Hamptons charity event where he opened for The Chainsmokers.

How to Purchase Tickets to Lollapalooza 2022

The four-day admission tickets for the Lollapalooza will go on sale starting March 22, at 1 pm ET/12pm CT. General admission starts at $350 while the four-day VIP is at $1500 and $4200 for Platinum. Additional VIP packages ñ that include admittance to Grant Park, hotel accommodation, limited edition Lollapalooza merchandise, and complimentary cocktails at the festival ñ are also available for purchase on the eventís website.

Single-day tickets will be made available at a later date, while kids aging from 10 and below will get in for free as long as they are accompanied by a ticketed adult.