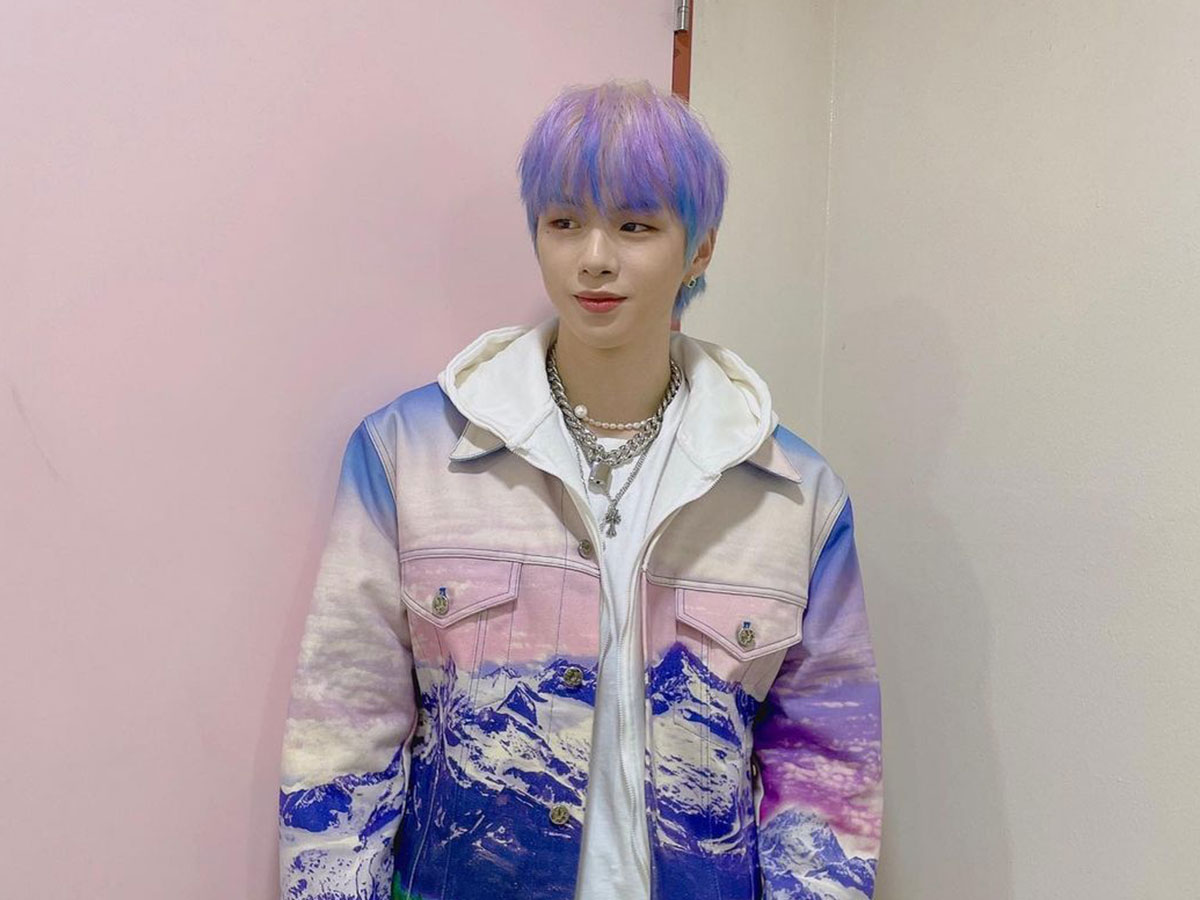 This is not a drill. The K-pop idol will be gracing the Singapore Indoor Stadium next year as part of his world tour. Tickets are on sale now!

The former member of the K-pop boy group Wanna One, Kang Daniel, is coming to Singapore on February 11, 2023, for this KANGDANIEL Concert First Parade in Singapore.  The multihyphenated superstar who rose to fame after winning first place in the second season of the reality competition, Produce 101, is slated to perform the hits from his previous albums Color on Me, Cyan, Magenta, Yellow, and The Story. Hence, expect to be get swayed by fan-favorite songs like Color, Horizon, What Are You Up To, and his latest single, Nirvana.

KANGDANIEL Concert First Parade in Singapore will be held at the same location where Kang Daniel had his fan meeting in 2019, at the Singapore Indoor Stadium.

Coinciding with the K-pop idol’s birthday on December 10, those who purchased concert tickets on December 9 to 10 may have the chance of winning autographed polaroids, T-shirts, and thermal bottles. In case you haven’t secured your ticket yet, don’t fret as Category One to Five ticket holders are entitled to an exclusive signed photo-card set and can still have the chance to win a group photo op with Daniel Kang. Not only that, but you may also attend the send-off party and see Kang Daniel up close and personal! (Plus, an autographed poster for you to keep!)

Tickets for Kang Daniel’s solo concert in Singapore are on sale starting December 9 via Ticketmaster. You may also opt to purchase tickets from any Singpost outlet or call +65-3158-8588. Prices are as follows, excluding the $4 ticketing fee.

Note that all categories will be seated for the concert. By far, the KANGDANIEL First Parade Concert has already toured Seoul, Manila, and Bangkok. Before coming to Singapore, Kang Daniel will also be performing at Genting Highland’s Arena of the Stars in Malaysia on January 14, 2023.

Aside from the K-pop star’s ongoing world tour, Daniel Kang released last May his first full-length studio album titled The Story. The record featured collaborations with Korean R&B singer Chancellor and Korean-American singer-rapper Jessi, to name a few. Last month, he launched the repackaged album The Story: Retold making fans fall deeper in love with his music and more eager to witness him perform live on stage.