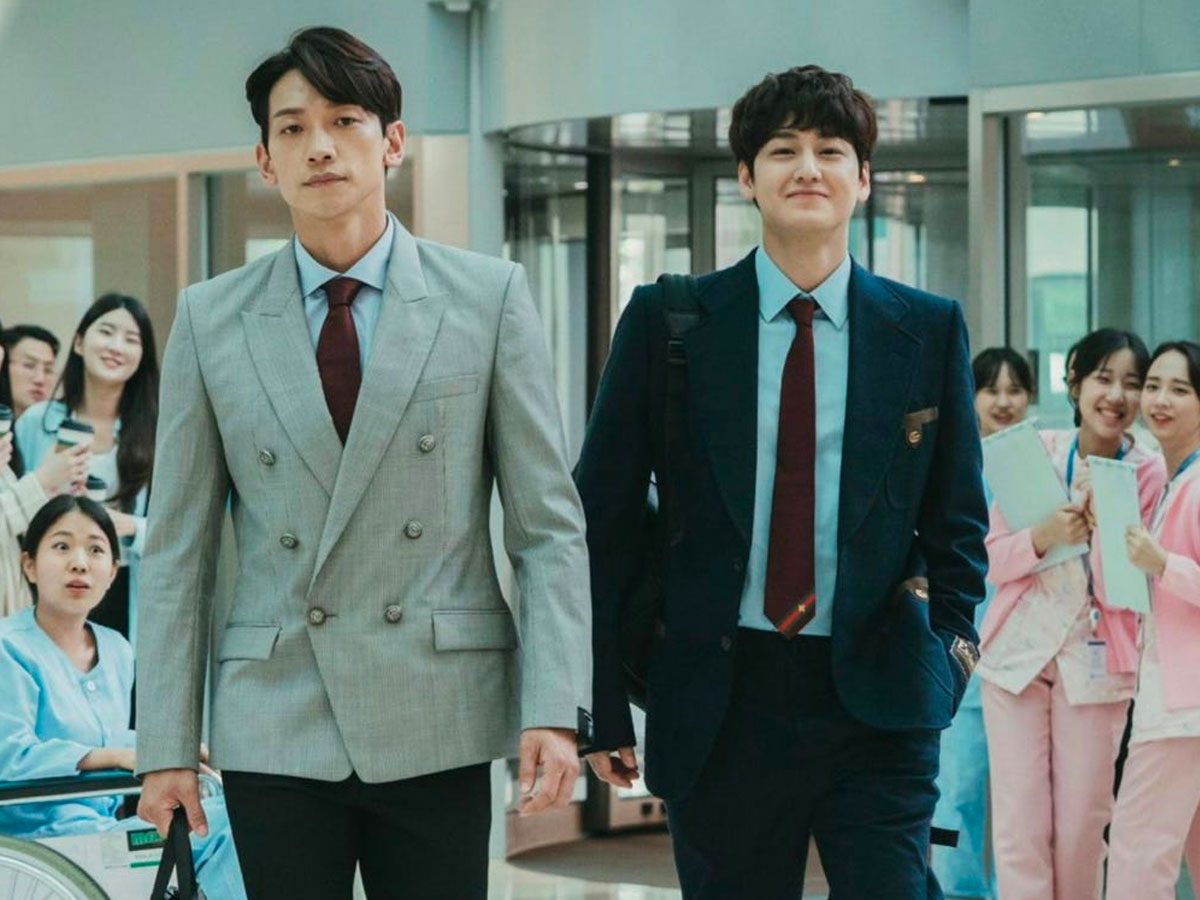 K-Drama Recommendations: The Best of 2022 So Far

Can’t decide what to binge-watch? Here are some of the best K-dramas that will surely melt your heart and give you thousands of lessons to ponder upon.

Needless to say, K-dramas have taken the entertainment industry by storm. With their quality acting, high production value, skillful storytelling, unexpected plots, alluring cinematography, and award-winning casts, there’s a reason why many can’t help themselves but gush and wait in anticipation as new episodes are released every week – and still long for more even after the final episode.

Halfway through the year, a great number of K-dramas released have made headlines because of the advocacies raised, unforgettable plot twists, and astounding acting done by both the leading and supporting casts.

In case you can’t decide what K-drama to start watching, here are some of the best and highest-rated K-dramas of 2022 so far.

After the global success of Squid Game, many have seen the capability of South Koreans to produce highly-acclaimed mind-boggling, and thrilling series. One of the most popular shows on Netflix as of January this year was All of Us Are Dead. Following the story of the Naver webtoon Now at Our School authored by Joo Dong-Geun, this series navigates through the emotional journey of high school students who are trying to escape a zombie apocalypse that started with a science experiment. If you’re into thrills, action, and drama, you have to see the stellar performances of Park Ji-hu, Yoon Chan-young, and Cho Yi-hyun.

Rain is back. Yes, the prodigious South Korean singer, songwriter, actor, and record producer broke records and made numerous concert tours around the world. In this series, he portrays the genius but arrogant cardiothoracic surgeon who unfortunately had an accident and went into a coma. He becomes a ‘coma ghost’ who roams around the hospital and possesses first-year thoracic surgery resident Go Seung-tak (Kim Bum) who’s known to be so clumsy and has no interest in studying. Along with the two stars, Uee and Son Na-eun also join the cast in this medical-fantasy series that is surely great to watch.

Need a boost of nostalgia? Then Twenty-Five Twenty-One is sure to hit differently to all ‘90s babies out there. Set in 1998, this drama narrates the bittersweet romance of Na Hee Do and Baek Yi Jin. This coming-of-age drama will surely motivate you to pursue what makes you happy and appreciate the little things you have in life—before life takes a toll on you.

Need a feel-good series? Then Business Proposal is the key!  In this series, Shin Ha Ri (portrayed by Kim Se Jeong) agrees to substitute her rich friend, Jin Young Seo (Seol In Ah) who’s always been set on a blind date by her parents. Like most of their agreements, Hari was instructed to ruin the date so that the male candidate would back out of their parents’ arrangement. However, as if fate was toying with her, Hari finds herself on a blind date with her company’s CEO, Kang Tae Mu (Ahn Hyo Seop) who has unexpectedly agreed to marry her. The chemistry between the two actors is totally to die for; hence, be ready to be bewitched by superb acting!

Ever since its release, Extraordinary Attorney Woo has been making waves around the world—garnering a spot in Netflix’s 10 most watched non-English series. This kit K-drama follows the story of an enthusiastic lawyer, Woo Young-woo who has an autism spectrum disorder. Portrayed by King’s Affection lead Park Eun Bin, the show continues to receive praise for its wholesome representation of people with special needs and heartwarming episodes.

What are you currently hooked on right now? Keep posted as we update this page for more K-drama recommendations!