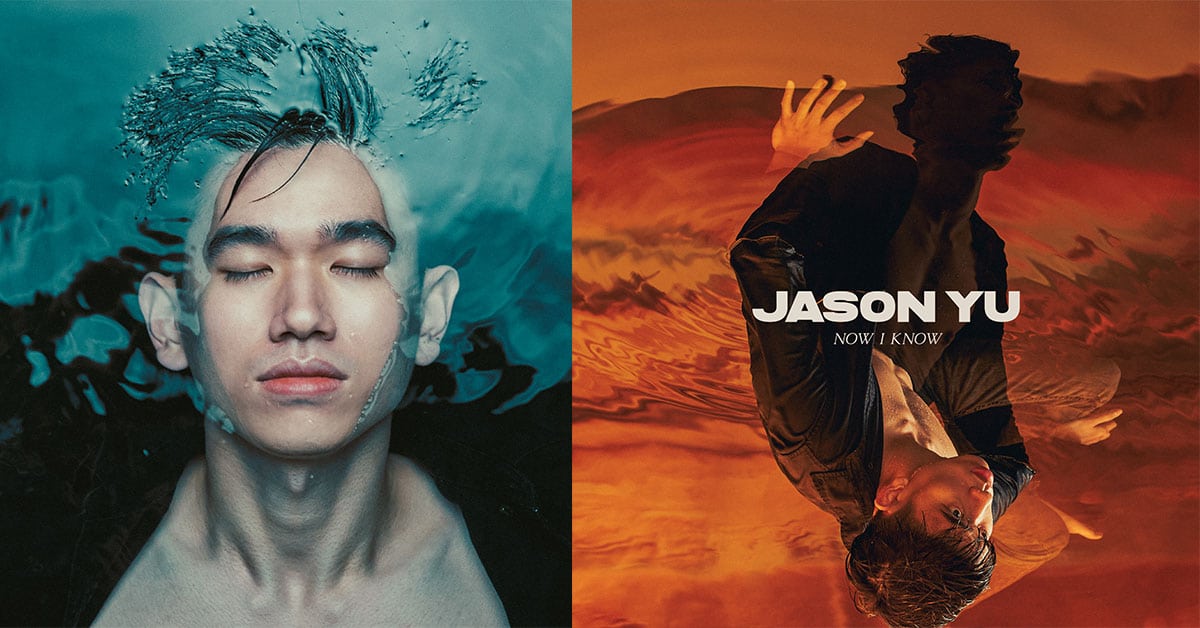 Jason Yu in his Comeback Single “NOW I KNOW”

The new single is a follow up to his 2018 Hearts Release, that he has described as the best representation of his collected experiences about realizations, loss, and regrets.

Yu’s artistic expression of his music embeds raw, metaphorical lyric writing, and ataractic melodies have garnered popularity. Featuring a unique blend of distinctive sounds and words while maintaining a consistent brand makes Now I Know the perfect comeback song for him.

“Now I know is a manifestation of the grief and turmoil that I had to go through after losing someone,”

And while the two singles vary in tone, they both are originals and circles back to one theme – Yu’s deep expression of his emotions. “Now I know is a manifestation of the grief and turmoil that I had to go through after losing someone,” Yu said.

There is something about Yu’s new single song that is indescribably different. His deep love and understanding with music make him one of the best storytellers that have captured hearts through his pieces.

“I had learned that the pain I went through had made me stronger, and I emerged as a better person. Through Now I Know, I hope to convey to my listeners that though we might falter in life, our blunders are just lessons in disguise,” explained Yu.

Now I Know is the very first single off Jason Yu’s upcoming EP. He has yet to announced the EP’s release date, but it is one to look forward. His passion for transcribing emotions and love through his music is impeccable.

His new single is available everywhere. As of now, the new single has been streamed 44,688 times on Spotify.