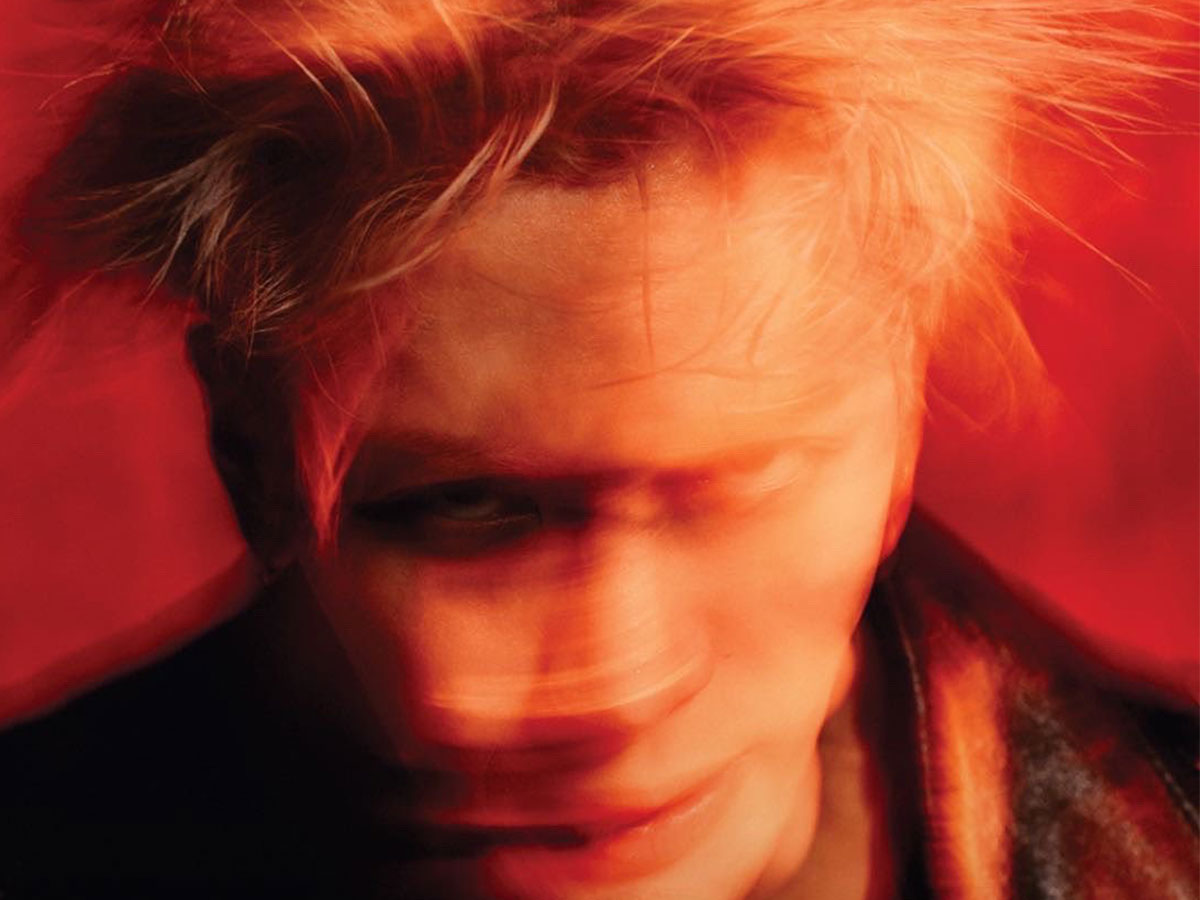 Jackson Wang is Coming Back to Singapore for a Solo Concert!

The multi-hyphenated GOT7 star confirms concert in Singapore this coming December 23.

It will indeed be a magical Christmas to all Jackson Wang fans based in Singapore as the renowned main rapper of the South Korean boy group GOT7 formally announced that he will be coming back to the ‘Lion City’ for his first solo concert.

Announced last September 28 on his social media account, Jackson Wang confirmed that he will be bringing his Magic Man World Tour to Singapore on December 3. The official post reads: “Finally. The first time in my life I get to properly tour now. After all this… MAGIC MAN WORLD TOUR 2022 – 2023. See you there. I promise, it’s different. Stay tuned for more details. Way more to go.”

After the release of his most anticipated album, MAGIC MAN, Jackson Wang heads for a world tour, with several stops in Asia, Europe, and the Middle East. To start, his world tour will kick off in Bangkok this November followed by Kuala Lumpur, Singapore, London, Paris, Dubai, and some additional locations to be added in the coming days.

As Jackson Wang puts it: “MAGIC MAN is the ultimate form of oneself, having gone through different peaks and valleys of life to arrive at the most authentic version. Everyone is able to become their own form of MAGIC MAN. It’s not a mystery, everything is just magic.”

The 70s rock-inspired album explores the energy and grit of toxic love and self-discovery. MAGIC MAN presents a whole new persona for Jackson Wang, allowing him to show his fans a side of him that they have never seen before. Produced by Daryl K, Henry Cheung, and Jackson Wang himself, the album presents Jackson in his most vulnerable state – amidst temptation, confusion, and mystery.

Upon its release, MAGIC MAN, ranked Top 15 on Billboard 200 and bagged the 13th spot on Billboard Artists 100 in 2022. The album features 10 tracks, which includes the recently released Blue, a wonderfully delivered song that encapsulates the tone and emotional colors of his journey since day one. MAGIC MAN also contains the dark and plodding swagger tracks “Blow” and “Cruel”.

As a globally acclaimed artist and creative director, it has become one of Jackson’s goals to bring Chinese-influenced music and Asian culture to the limelight on the international stage.

It can be remembered that the Hong Kong-born artist visited Singapore in early August of this year for a party that he hosted at Marquee Nightclub at Marina Bay Sands. Aside from their achievement as a K-pop group, as a solo artist, Jackson made headlines for becoming the first Chinese solo singer to have performed on the Coachella main stage.

Because of his innate talent, as a rapper, singer, dancer, record label producer, lead fashion designer, and music video director, Jackson Wang has taken the world by storm in his various music performances around the world. With his irresistible charm and enigmatic stage presence, the multitalented performer delivers a truly unforgettable experience to all concert viewers.

Presented by AEG Presents Asia, Jackson Wang’s MAGIC MAN concert will be held at Singapore Indoor Stadium on December 23 (Friday) at 8 pm SGT. Tickets are made available starting October 21 at 12pm via ticketmaster.sg and are priced at $218 (excluding the booking fee). Limited number of exclusive VIP packages are also offered to those who want to get an individual photo opportunity with Wang, autographed memorabilia, sound check party experience, VIP token, and priority check-in.

Don’t miss this chance to get close and personal with Jackson Wang. Make the most of the holiday season and don’t forget to book your tickets!