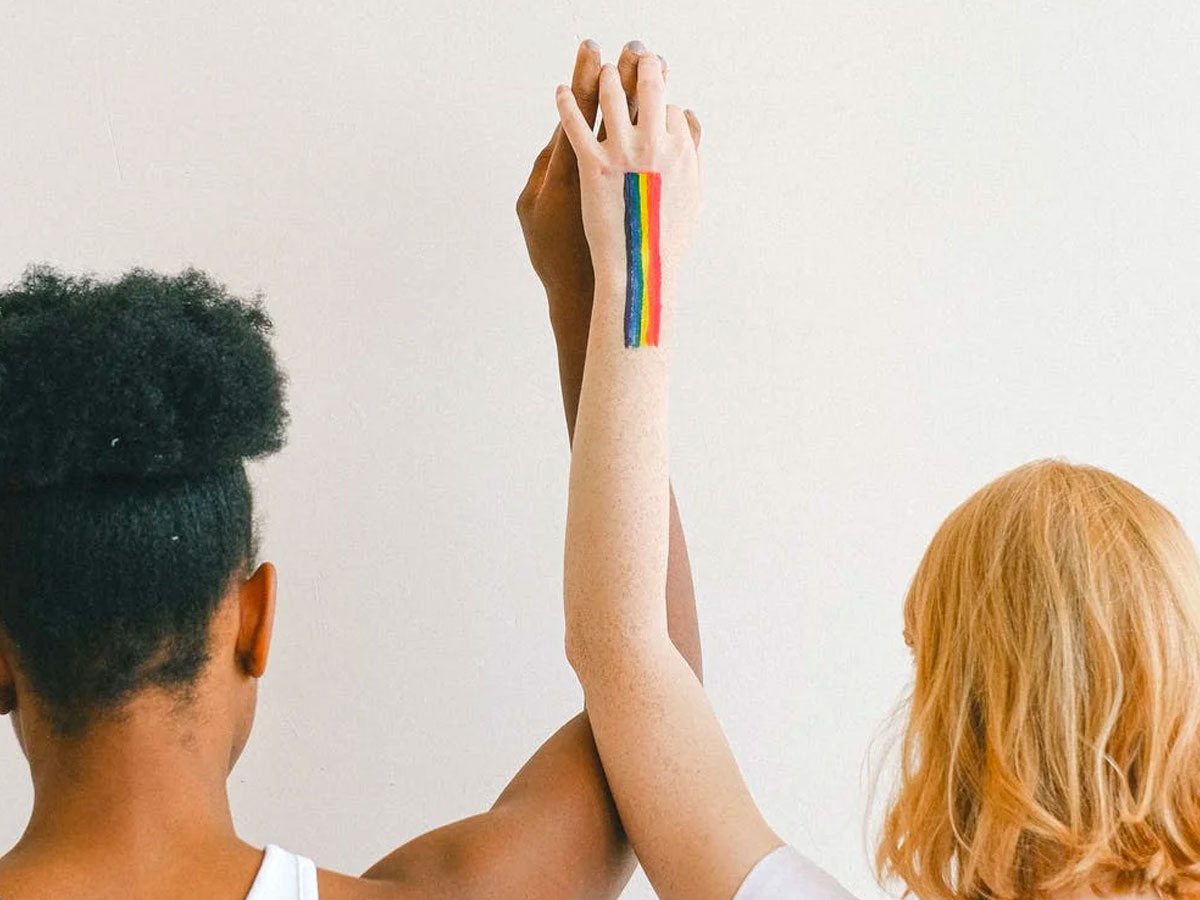 Start the month right by adding (or rewatching) these must-watch LGBTQ movies in this month-long celebration of Pride Month.

ItÆs Pride month once again ¢ a timely occasion to remind us to continue the fight towards equality, acceptance, and identity. And what better way to spend the month of June than to watch (or watch once again) the movies that feature the joyful and inspiring stories that celebrate how precious, multifaceted, and fabulous the LGBTQ+ community is.

Part of the rallying cry of the LGBTQ community is to be equally represented like everyone else ¢ from books to theater plays, television series to movies. Media has always been a powerful entity when it comes to shaping how society thinks and perceives. Hence, it is but timely to watch these beloved LGBTQ films, which range from subtle to political and groundbreaking movies that will inspire you to become more accepting of who you are, take a stand on issues that are often left undiscussed, and be the voice for those who are afraid to speak up.

Streaming services like Netflix, HBO Max, Hulu, Amazon, and Prime Video have prepared a wide array of LGBTQ+ movies that you can watch this month. Here are some of the most highly-recommended films to stream this June.

Considered one of the most unnerving psychological thrillers that delve into the disturbing facets of forced marriage, sexual exploitation, and deception, The Handmaiden is based on Sarah WaterÆs novel, Fingersmith, director and writer Park Chan-wook changed the setting of this LGBTQ+ film from Victorian-era Britain to 1930s Japanese colonial-era Korea. It tells the story of a Korean con man who initially planned on seducing a Japanese heiress and convincing her to marry him so that he can steal her fortune. To do this, he hired a pickpocket to be her maid and assist him in convincing the heiress to marry him. However, with such a plot twist of events, Lady Hideo (Kim Min-hee) and her handmaiden Sook-hee (Kim Tae-ri) developed an unexpectedly intense romance.

ThereÆs a reason why Moonlight became one of the few LGBTQ+ films that earned the Oscar for Best Picture ¢ it rightfully deserves so. The movie finely explores masculinity and repression, of breaking free from the predetermined path set by society. Moonlight gives an in-depth look at the life of the young black man who grows up in Miami and his epic journey towards manhood.

If youÆve watched the sweet Netflix coming-of-age film, The Half of It, then you should as well take a look at how director Alice Wu defined lesbian film canon twenty years back. Aside from being the first Hollywood movie that featured Chinese-Americans since the release of The Joy Luck Club, Saving Face also tackles the romance between a closeted Chinese-American woman and her girlfriend who comes from a homophobic close-knit New York City community.

Pride movies do not only center on romantic love. Handsome Devil proves that LGBTQ+ movies can provide quality content even without the gush and feels of romantic comedy. This award-winning film from the Dublin Film CriticÆs Circle focuses on the story of the two elite rugby players who discovered an exquisite kind of friendship that allowed them to stand against the harsh treatment of bullies and the prejudice of society.

Game of Thrones actor, Kit Harington brought life to the Canadian drama movie that talks about the life of a closeted gay man who is juggling mental health issues, loneliness, and para-social relationships while being in the spotlight. The film is divided into three phases: the life of a young actor whoÆs reminiscing his letter correspondence with Donovan, the TV actorÆs life, and the young boyÆs life at the time of the correspondence.

Indeed, the universe is so much bigger than we realize. While this new film starred by Michelle Yeoh and Stephanie Hsu focuses on the exciting multiverse hopping of the mother-daughter duo, it also offers a gut-punch emotional story of queer acceptance, identity, and of course, the warmth that is of familial love.

Celebrate all colors of this June by inviting your friends and family members to watch the best LGBTQ+ movies now!