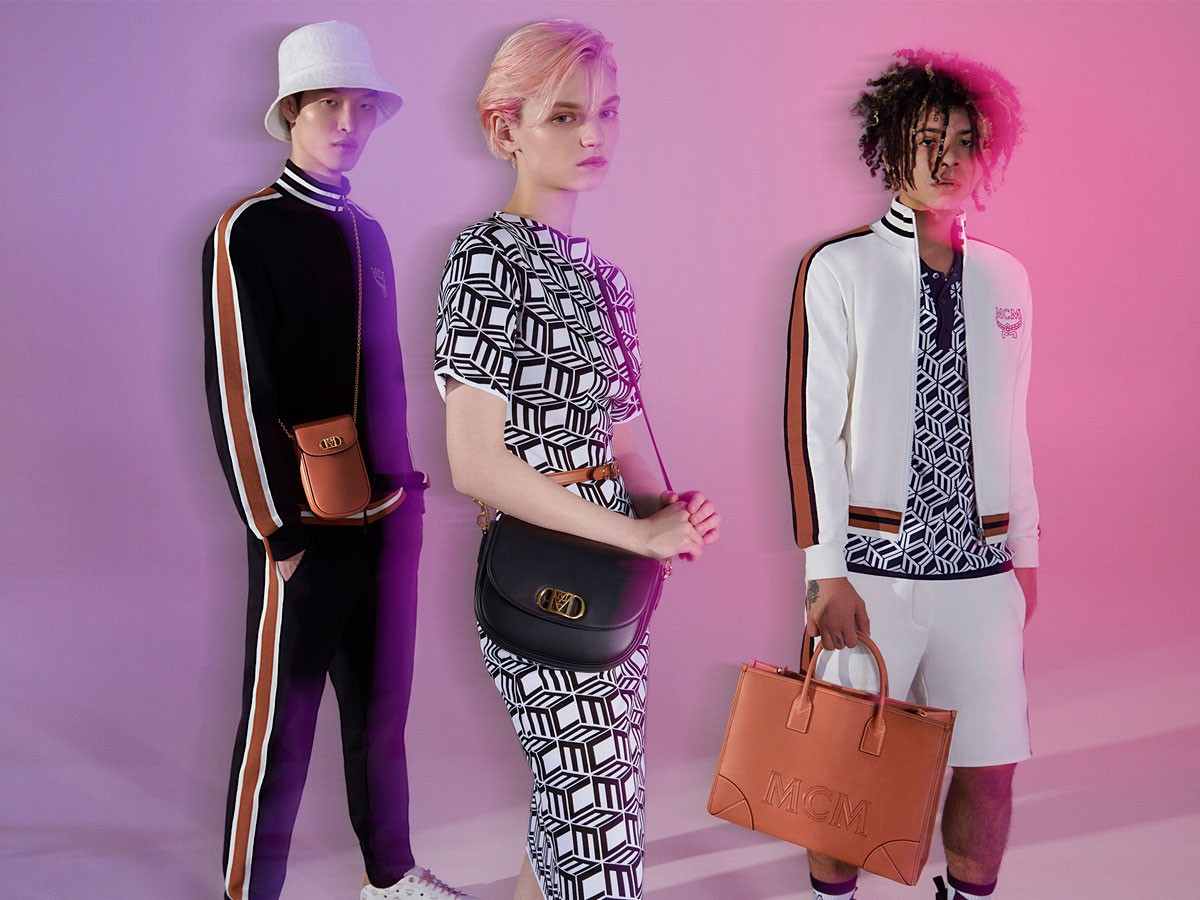 Breathing fresh air into a futuristic milieu, Iann Dior’s collaboration with the German luxury fashion house brings forth a new, vibrant, and transformational direction for its Spring/Summer 2022 campaign.Ā

Depicted through a dreamlike audiovisual, the campaign showcases an interdimensional journey in utopian paradise ¢ taking inspiration from moments of serenity in nature and the hustles of the city ¢ perfectly accompanied by the song “Let You” of the chart-topping, multi-platinum singer-songwriter, and rapper.

According to Iann Dior:Ā“I’m really excited to finally collaborate with MCM on their new Spring/Summer 22 launch since I’ve been a fan of the brand for as long as I can remember. This season gave me the perfect opportunity to align myself with the brand, product and vision ¢ following their 45th anniversary. It’s incredible to not only be the face of the campaign but also to have the chance to lend my sound. “Let You” felt like the perfect track to accompany this shoot since it’s anthemic and reflective but also builds on a brighter future, which is what connects most to this campaign.”

Photographed by Reto Schmid, motion directed by Torso, and fashioned by the great Haley Wollens, MCM’s Spring/Summer 2022 Campaign speaks volumes of creativity ¢ with visuals based on graphics and colours of the season and aesthetics coming from Superstudio, Memphis, MC Escher.

MCM’s latest collection voices its identity: to bring ease and comfort through an assortment that empowers freedom. From its classic structured tailoring, MCM now welcomes the house’s newest logo ¢ the Cubic Monogram ¢ that comes in a range of accessories and ready-to-wear which paints a harmony of colour contrasts representing the path towards new beginnings without compromising the quintessential.

Working with partners and ambassadors, Dirk Sch÷nberger, MCM Global Creative Officer, shares that its latest campaign shows where MCM is headed, “We’re going to be bold. We’re going to be transformational.”