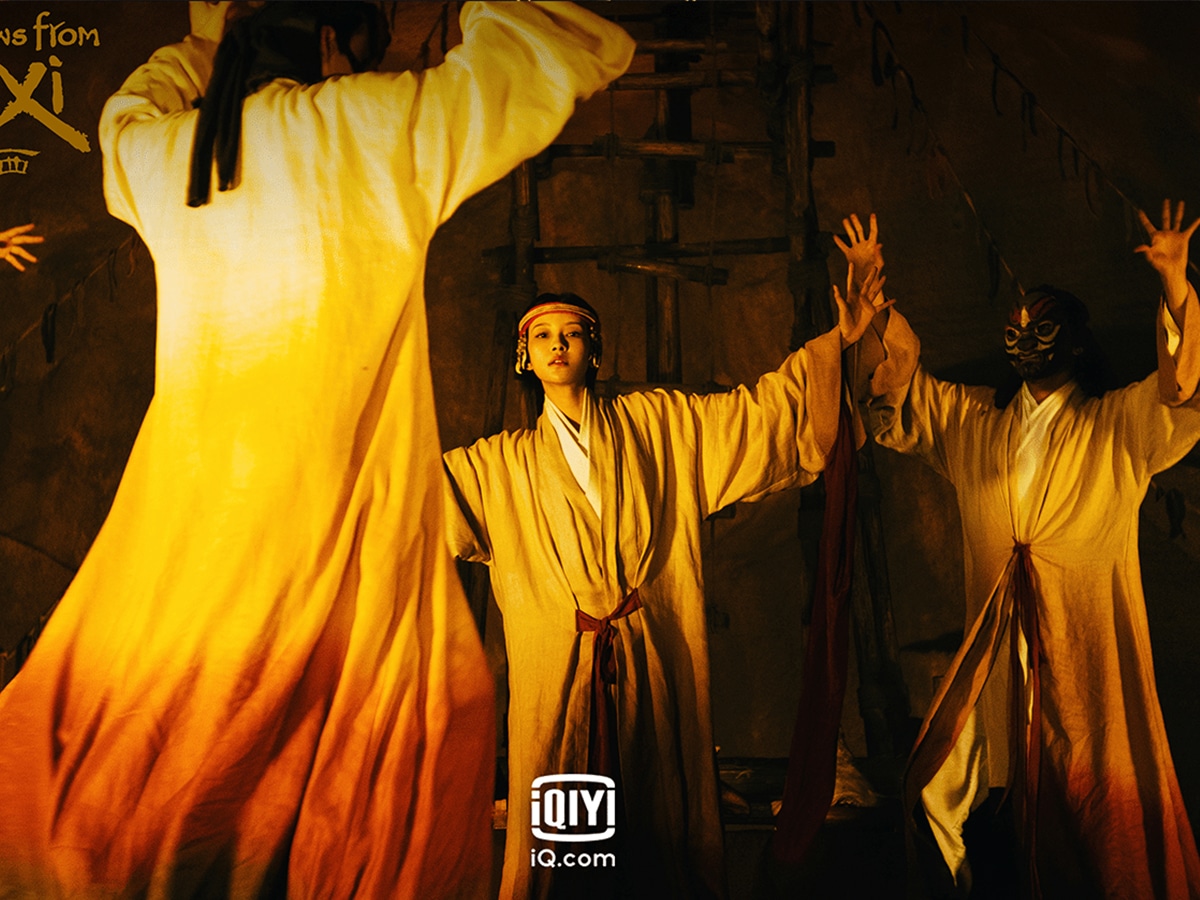 Asiaís on-demand video streaming service, iQiyi, has finally released the original Chinese drama, The Wind Blows from Longxi (????) worldwide last April 27. The drama series adapted from the award-winning novel authored by Ma Boyong, has become one of the most-awaited series created by the same production team behind Brotherhood of Blades and The Wasted Times.

The Wind Blows from Longxi features a star-studded lineup of casts, including Chen Kun, Bai Yu, Nie Yuan, Angelababy, and Sun Yi. It is directed by the Chinese film director and screenwriter, Director Lu Yang (My Spectacular Theatre, Brotherhood of Blades, and Brotherhood of Blades II: The Infernal Battlefield) alongside writers Jin Haishu and Jin Yu.

Set during the Three Kingdoms era, The Wind Blows from Longxi narrates the story of seemingly two unimportant characters ñ Chen Gong (Chen Kun) and Xun Xu (Bai Yu) ñ who were tasked to do secret intelligence tasks during the war between the Kingdoms of Wei and Shu.

In the two-minute trailer, the ëWhite Emperorí of the Shu Kingdomís spy network, Chen Gong is seen fighting alone in the enemy camp as he faces the consequences of his identity being revealed. On the other hand, Xun Xu has received orders to investigate who really is the traitor in their camp. Pitting against each other, the drama series mindfully unfolds the surrounding mysteries between the two spies.

Director Lu Yang hopes that the audience will be able to resonate with the epic spy drama and better understand the lives and surroundings of the characters in the era presented.

With his physical vigor and mental strength, renowned Chinese actor and singer, Chen Kung (also known as Aloys Chen) shared how he wants to relate to his characterís charisma. Bai Yu also described his character, Xun Xu, as someone who is able to persevere in an environment of intrigue and deceit ñ someone who comes out stronger after all the trials.

While martial arts are highly emphasized in most Chinese action dramas, action director Wang Cheng shared that the action scenes of The Wind Blows from Longxi would be crisp and clean because the term ëmartial artsí hasnít been coined yet during the Three Kingdoms era. Hence, the audience can really expect more fighting and combat in this series.

If you are fond of solving cases, suspense action dramas, and embarking on the mind-boggling traditional journey, then start streaming The Wind Blows from Longxi now! It is now available on iQiyiís streaming platforms!