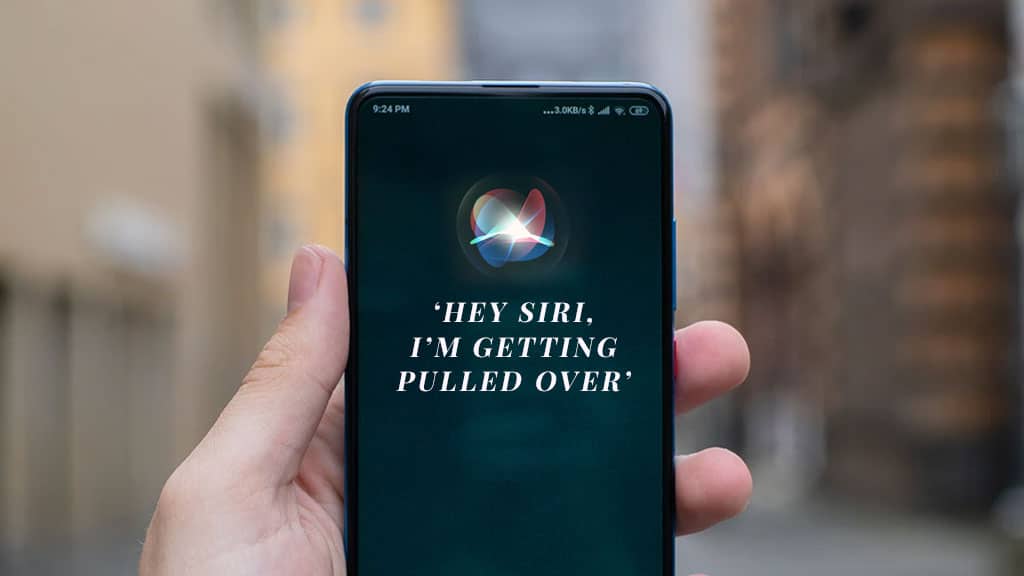 ‘Hey Siri, I’m getting pulled over’ shortcut could save your life.

With all the protests and movements seen against racial police violence lately, which spreads across quickly, we can agree how video captured on mobile devices can help, especially in identifying unlawful actions by the police officers. Following such events, the iPhone shortcut that automatically enables users to record their interactions with the police is gaining popularity.

“Hey Siri, I’m getting pulled over” by saying these lines, it will kickstart a chain of events and record a video and capture conversation when confronted.

iPhone users would need to download the “The Shortcut” app first to get it to work. By saying, “Hey Siri, I’m getting pulled over,” it will automatically pause any music that you’re playing, dim the brightness of your phone, turn on the “Do Not Disturb” mode to block any incoming calls, and start recording video from your front-facing camera.

The shortcut was first called “Police,” created by Robert Petersen, who first launched it in 2018. Petersen has been updating the program since then and has worked to fix bugs. Continuous development and improvement were being made until it was called “I’m being pulled over” shortcut. The program has gained new attention amid the widespread protests and anger over police brutality following the death of George Flloyd.

In one of Peterson’s interviews, he told CNN affiliate KCTV, “I just wanted a way for anyone to have proof of their version of events in the unlikely scenario that something unexpected happens during a police interaction. “And if 1 in 10,000 people find my shortcut useful at all, I’d be glad.” He added.

Capturing and recording police interactions does not stop unlawful actions of any sort of racial discrimination. However, the recording would help name individuals involved that might be used as a reference in getting justice. While It’s true that not every police interaction needs recording, but that’s no reason not to hit record all the same.

Here’s how to download the shortcut app and get it working.