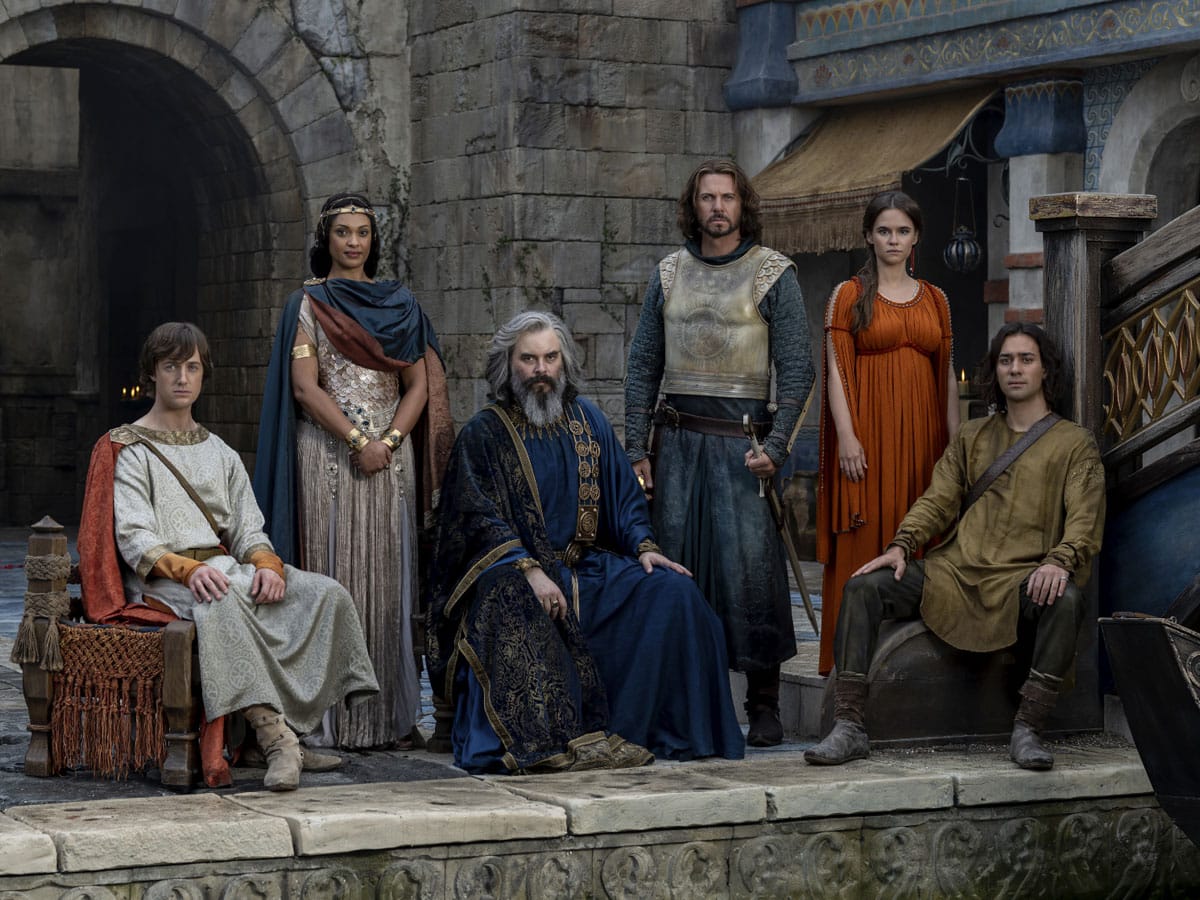 Hereís Everything You Need to Know About Amazonís Much-Anticipated Lord of the Rings: The Rings of Power

Gather all, Tolkien fans! The Rings of Power, The Lord of the Rings’ prequel series, is bound to change your streaming experience starting this September.

In a few short ticks, the much-awaited fantasy drama, The Lord of the Rings: The Rings of Power, will be available to watch on Amazon Prime Video. By far, this is their biggest productionóboth for big and small screens. The first season of the new series will be aired on the first two days of September in more than 240 countries and territories worldwide.

Compared to the film adaptations of The Lord of the Rings and The Hobbit, the series takes on a new episodic format and is set thousands of years before the epic events of J.R.R. Tolkienís trilogy happened. As per the trailer, the series will bring the audience to an era in which ëgreat powers were forged, kingdoms rose to glory and fell to ruin, unlikely heroes were tested, hope hung by the finest of threads, and the greatest villain that ever flowed from Tolkienís pen threatened to cover all the world in darkness.í Hereís what we know so far about The Lord of the Rings: The Rings of Power.

What We Know So Far About The Lord of the Rings: The Rings of Power

Still based on the world created by the late English author JRR Tolkien, The Lord of the Rings: The Power of Rings expands upon the lore and is built through the appendices of The Lord of the Rings books, including that of The Silmarillion. This is set during the Second Age, when Sauron was still an individual and not the flaming eye he had become in the Third Age.

According to reports, the series is made with an unbelievable budget of ñ guess what ñ $1.25 billion, which already includes the $250 million that Amazon paid to get the rights to Middle-Earth. Thereby making The Lord of the Rings: The Ring of Powers bigger and grander in comparison to its predecessors.

As part of Amazonís deal, The Lord of the Rings: The Rings of Power will come in a five-season commitment. However, this could change depending on how the audience perceives the show ñ and if spinoff series and movies are viable.

Aside from the creators and showrunners of the series, JD Payne and Patrick McKay, part of the powerhouse behind the scenes is the director of Jurassic Park: Fallen Kingdom, J.A. Bayona, who will be helming the first two episodes of the show, as well as the creative team, which includes Lindsey Weber, Callum Green, Bruce Richmond, Gennifer Hutchison, Jason Cahill, Justin Doble, Stephany Folsom, Ron Ames, Helen Shang, Glenise Mullins, and Bryan Cogman.

A Quick Summary of The Lord of the Rings: The Rings of Power

Despite the many similarities, The Rings of Power has no relation to the events that happened in The Lord of the Ringsóaside from the fact that it led to the War of the Ring. The story begins in a time when there was relative peace, but then the new ensemble of characters was confronted by the long-feared re-emergence of evil in Middle-Earth: from the darkest depths of the Misty Mountains, to the majestic forests of Lindon, to the magnificent island kingdom of Numenor, until the ends of the map.

As the title suggests, the story will lead to the creation of Sauronís ring, including the history and politics that thrived after the brutal war. As this took place thousands of years before The Lord of the Rings happened, viewers will get to see the Dwarven Kingdoms in their most glorious state instead of the ruins projected in the movie. Also, Galadriel will be portrayed as her younger and impulsive self before she became a powerful and ethereal being.

It can be expected that epic battles will take place between the forces of good and evil, and every race will be encouraged to reunite to defeat the biggest threat that is Middle-Earth since Melko (or Morgoth) cast his dark shadows over JRR Tolkienís world. Excited to watch The Lord of the Rings: The Rings of Power? Make sure to mark your calendar! Thatís September 1ñ2 for the first two episodes, with succeeding episodes to follow weekly on a single-episode rollout. The finale of the eight-episode series is set to air on October 14.